The items are for dogs and cats strictly as passengers in cars, not as drivers

Subaru, the brand that wants Americans to love its cars as much as we love our dogs, has now announced that it’s selling a line of vehicular accessories for pets. 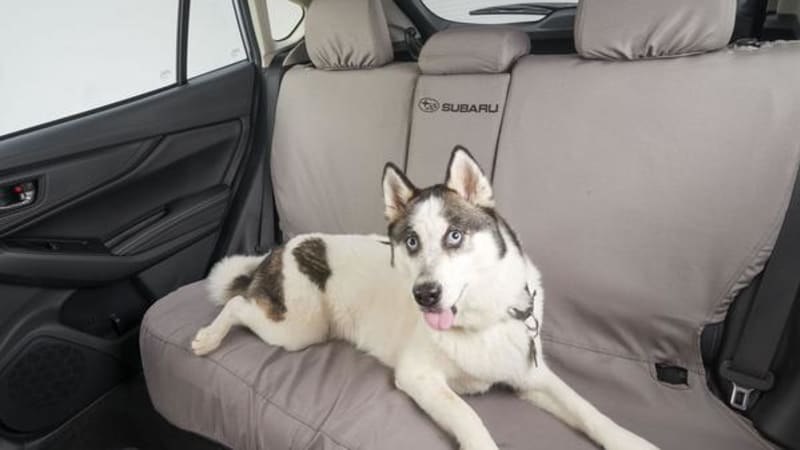 The items include a rear-seat cover, a cargo-area liner, a ramp to allow pets to easily climb into the back of an SUV, a pet carrier for cats and a harness for dogs, among other things. There are 11 items in total.

It’s kind of surprising that Subaru hasn’t done this before, given how hard Subaru hits the dog theme. The brand recently ran a marketing campaign called “The Underdogs” for instance, which encouraged people to adopt special-needs dogs from shelters. 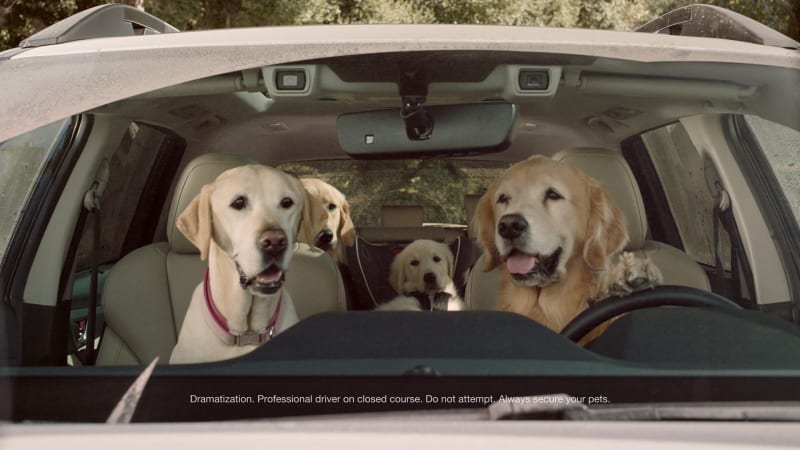 Perhaps the best-known mashup of Subarus and dogs is the series of commercials that feature a Subaru-driving family of golden retrievers. None of the accessories in this series are aimed at canine drivers, however. Despite the brand’s commercials showing them behind the wheel, it’s really not a good idea to let your dog drive your car — even if it's a Subaru — since dogs usually have poor driving skills, they often are not licensed and most insurance policies do not cover canine drivers.