Ineos Grenadier may be built in France instead of Wales

Company could pick up a Daimler plant

LONDON — Britain's Ineos, which is planning to build an off-roader in Wales to rival the likes of the Land Rover Defender, may make it in France instead at a factory Daimler has put up for sale.

"As a result of the COVID-19 pandemic, some new options such as this one ... have opened up that were simply not available to us previously," Ineos Automotive boss Dirk Heilmann said.

German carmaker Daimler said on Friday it wanted to sell its factory in Hambach in northeast France as it looks to cut costs.

The company has said it would build the Grenadier off-roader in Wales, creating up to 500 jobs, and that a new plant in Portugal would produce the body and chassis.

But the COVID-19 pandemic has seen demand for vehicles slump and worsened problems affecting overcapacity, just as the sector pumps billions into electric models to meet emissions rules. 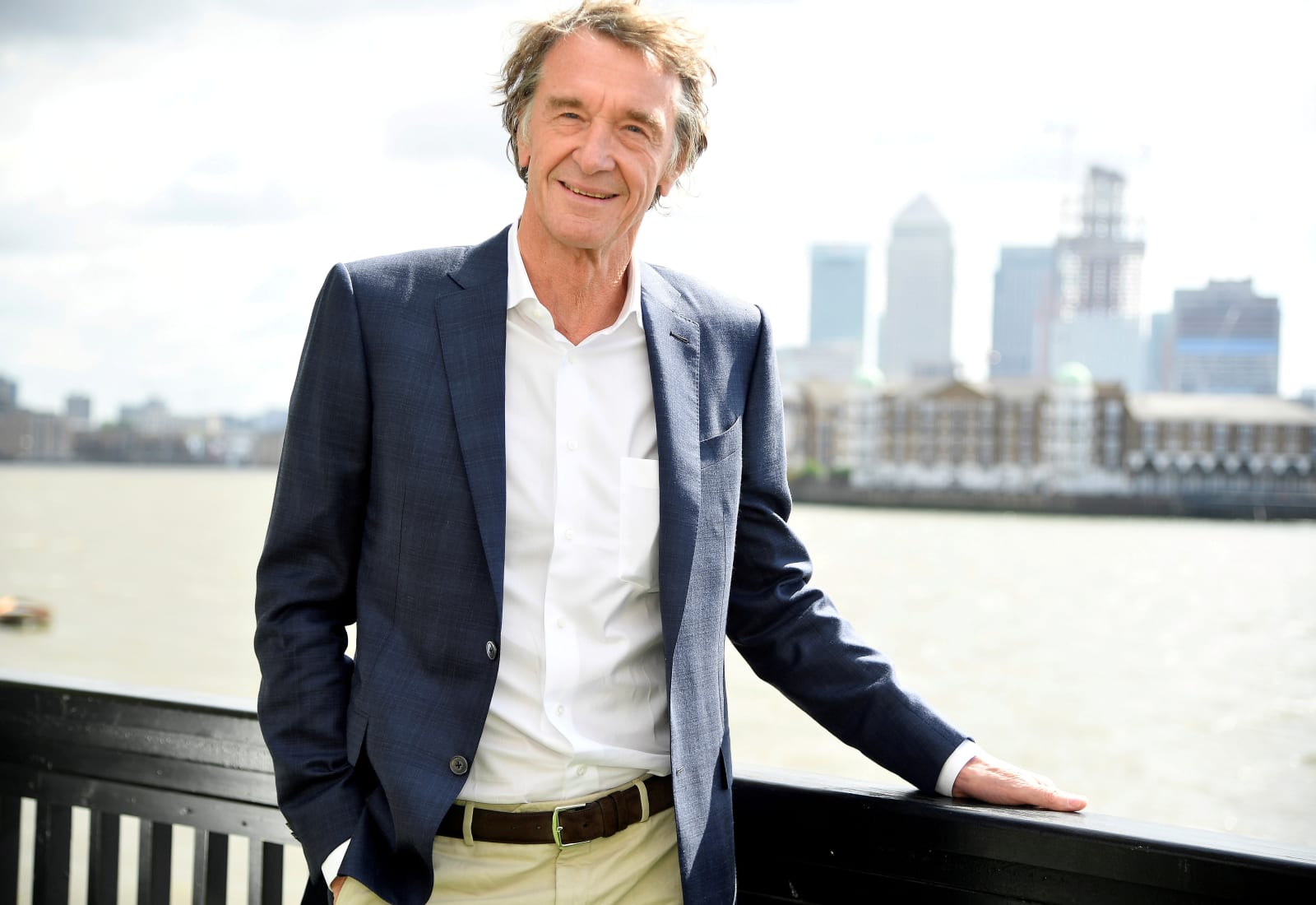 Jaguar Land Rover's decision to stop making its classic Defender 4x4 in 2016 after 68 years, ahead of a replacement which was launched in 2019, prompted Ineos to announce plans for its own vehicle.

The French government has urged Daimler to keep all options open, including retaining the Hambach site which makes variants of its Smart cars.

Daimler plans to move production to China as part of a joint venture with carmaker Geely.

Ineos' planned Welsh site in Bridgend, next to where Ford is due to shut its engine site, was a bright spot last year for an industry hit by major plant closure announcements from the U.S. carmaker and Honda.

Ineos said it would consider its options over the next few weeks.

"We have therefore suspended the post-lockdown resumption of work at our sites in Wales and Portugal pending the outcome of this review," it said in a statement.