Mini John Cooper Works GP will have over 300 horsepower

The most powerful production Mini ever

The Mini John Cooper Works GP concept from the 2017 Frankfurt Motor Show was one extreme-looking vehicle, and we now know it's because the real one will, in fact, be really extreme. The company announced that the production car will be the most powerful Mini with over 300 horsepower. In fact, it will be the most powerful Mini by a large margin, as the most potent models so far have only made 228 horsepower. And of course, it will be within striking distance of equally widened and winged cars such as the Civic Type R and Focus RS.

Exact numbers haven't been revealed yet, but we wouldn't be surprised if it uses the same turbo 2.0-liter four-cylinder from the BMW X2 M35i, which makes 306 horsepower and 332 pound-feet of torque. In fact, the engine would be ideal, since the X2 is front-drive based and shares underpinnings and less-powerful engines with existing Mini products. The X2 M35i is also all-wheel-drive, which naturally brings up the idea of the GP also powering all four wheels, but Mini might choose to stay with front drive to reduce complexity and weight. Sticking with front drive would also mean that Mini could challenge the Civic Type R's record Nurburgring lap.

It looks like the spirit of the concept's design will make it to production, too. The teaser images Mini released show a pretty wild looking split wing that's just a bit narrower and missing some of the concept's extraneous fins. We can also just make out fat fender flares, a big rear diffuser, and the GP's trademark four-spoke wheels.

The Mini John Cooper Works GP will go into production in 2020, and Mini will only be building 3,000 examples. That's a low number, but it is more than the 2,000 units of the two previous GP generations. And considering the high output and low production, the GP will undoubtedly be a pricey hot hatch. 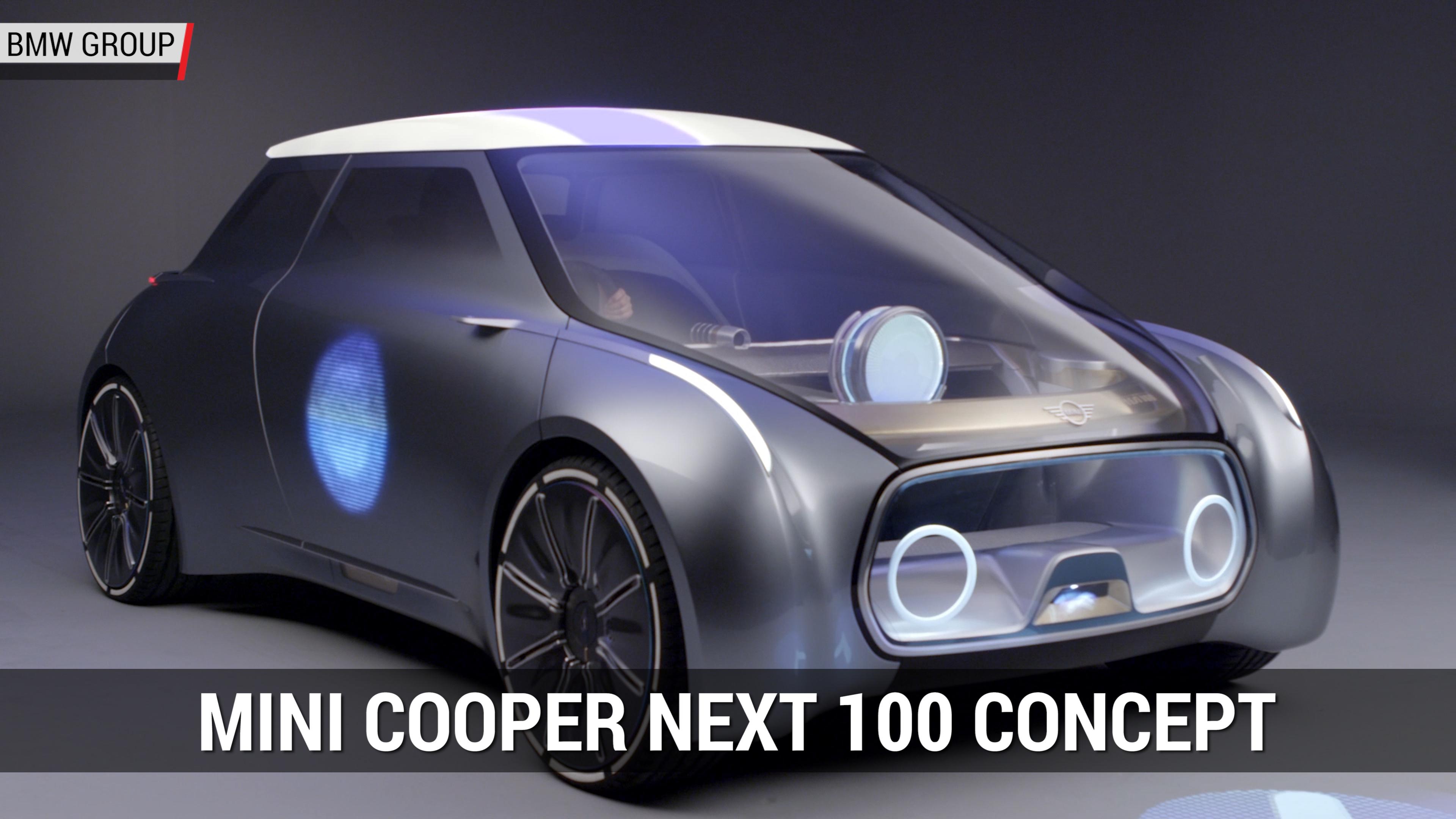