The world has fallen out of love with the Chrysler PT Cruiser, the small truck (legally speaking, it was a truck by American government definition) that started with off-the-shelf Neon chassis components and added a retro-looking roomy body. In its heyday, though, the PT Cruiser looked cool and different, and sold very well for the better part of its 2000-2010 production run. Chrysler sold some special-edition PT Cruisers, most of which seem to have disappeared without a trace, but I managed to catch this discarded '06 Route 66 Edition in a self-service wrecking yard in Charlotte, North Carolina. 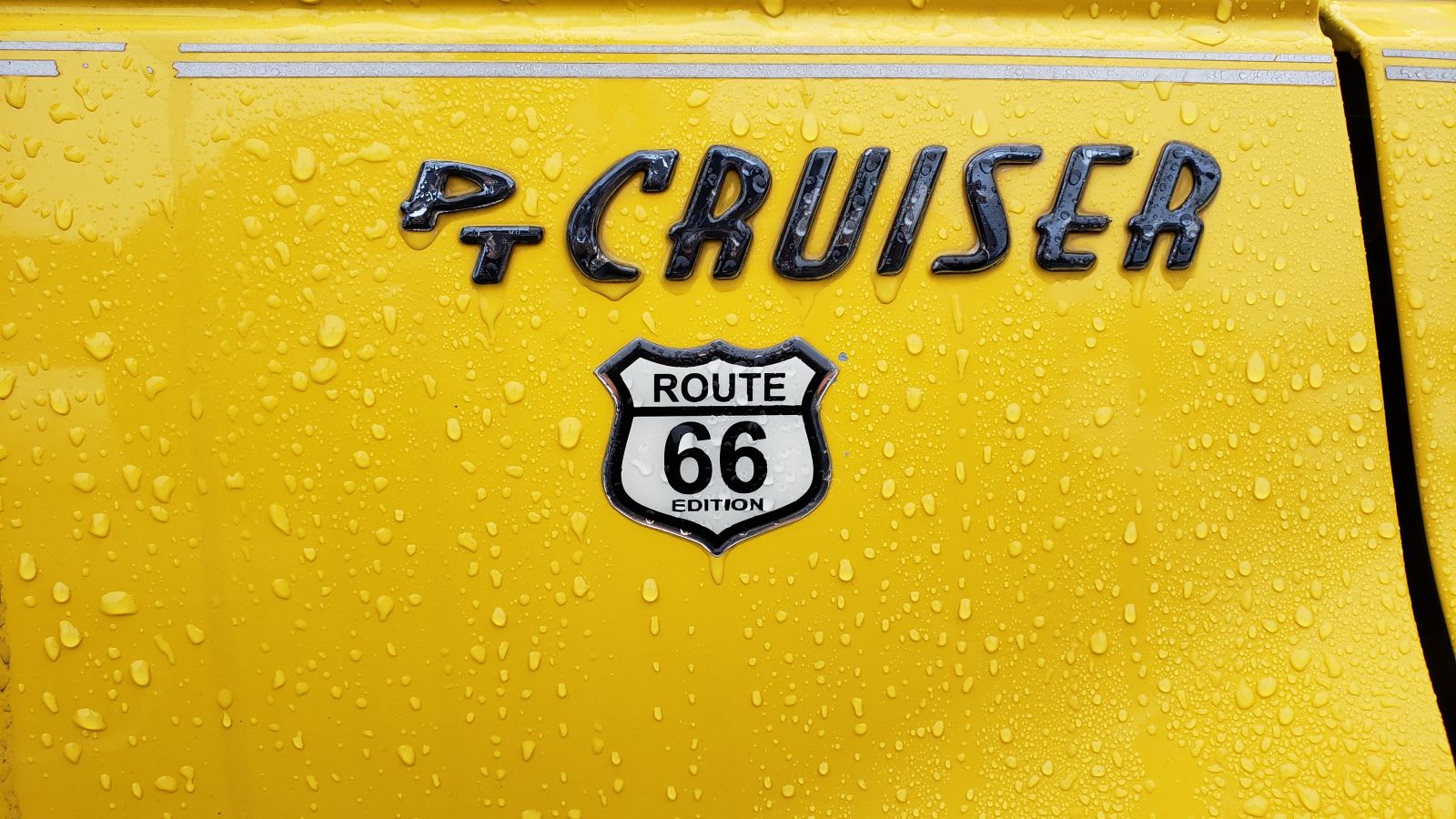 The Route 66 Edition came in either black or yellow paint, with yellow brake calipers and these Route 66 badges. 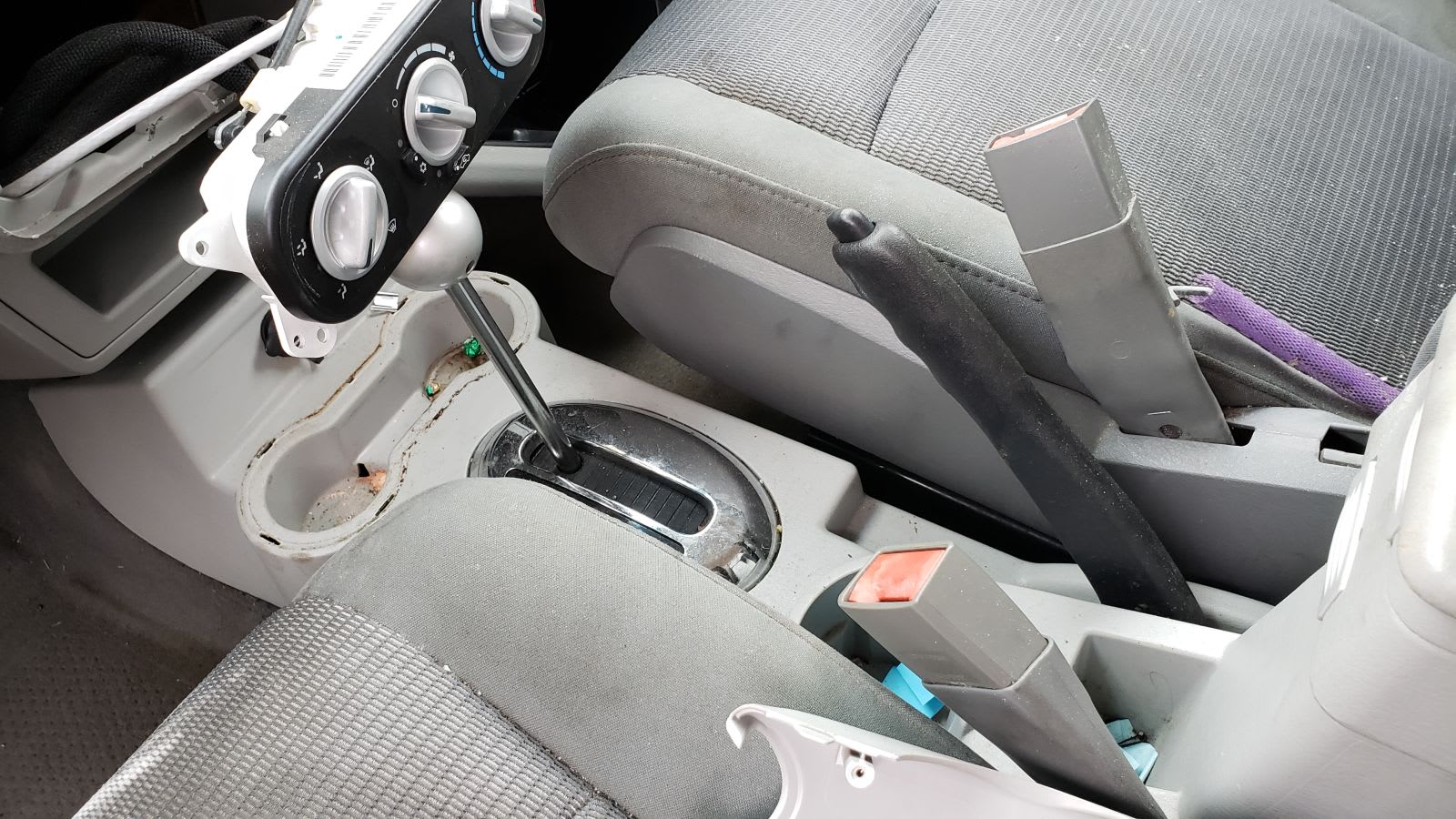 PT Cruisers with manual transmission are surprisingly easy to find in junkyards (the manual was significantly cheaper than the automatic), but this is a luxurious two-pedal version. 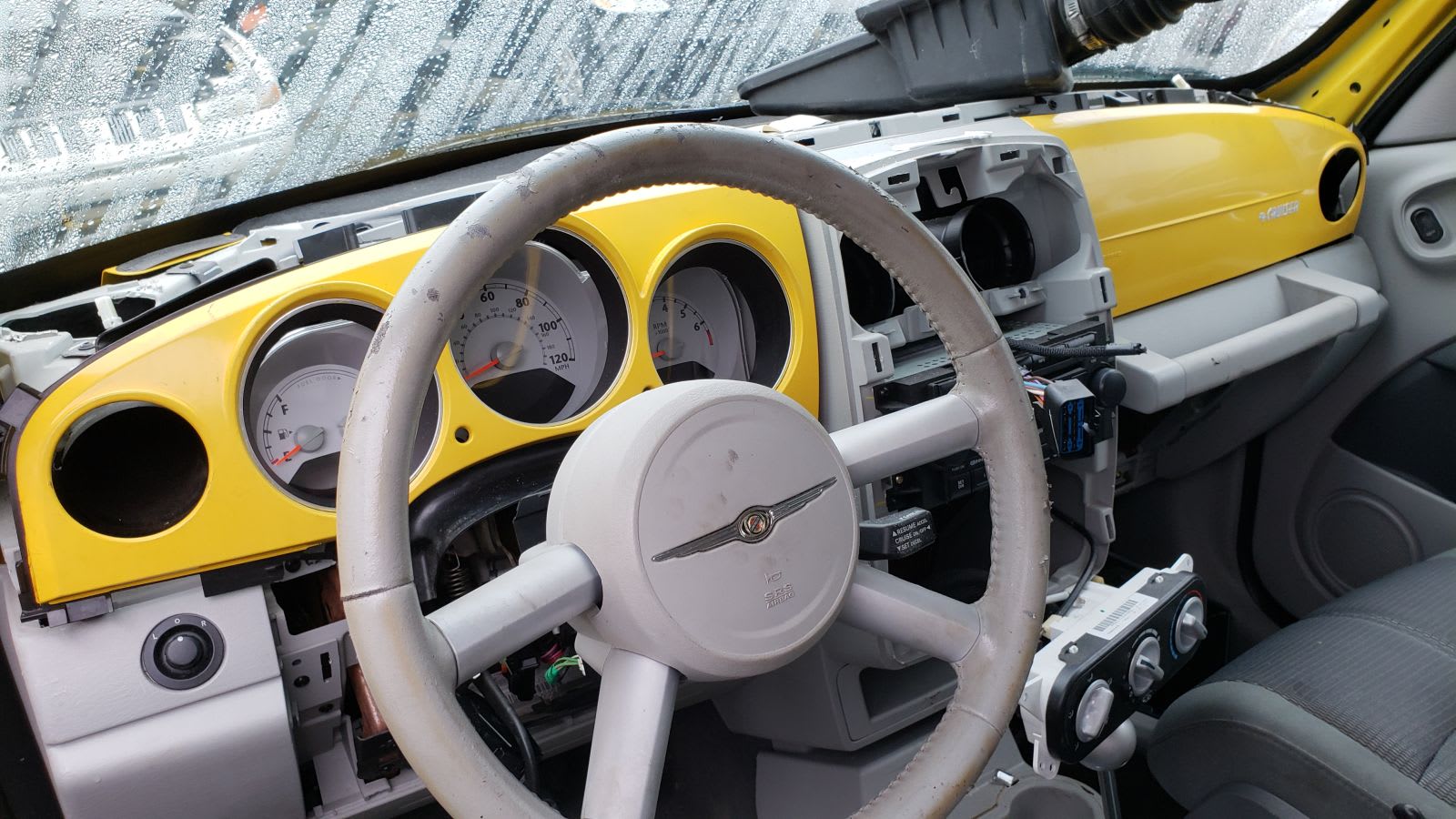 This one had already been hit hard by parts shoppers, who took most of the front body components and a big chunk of the interior. Note the kicky yellow dash trim. 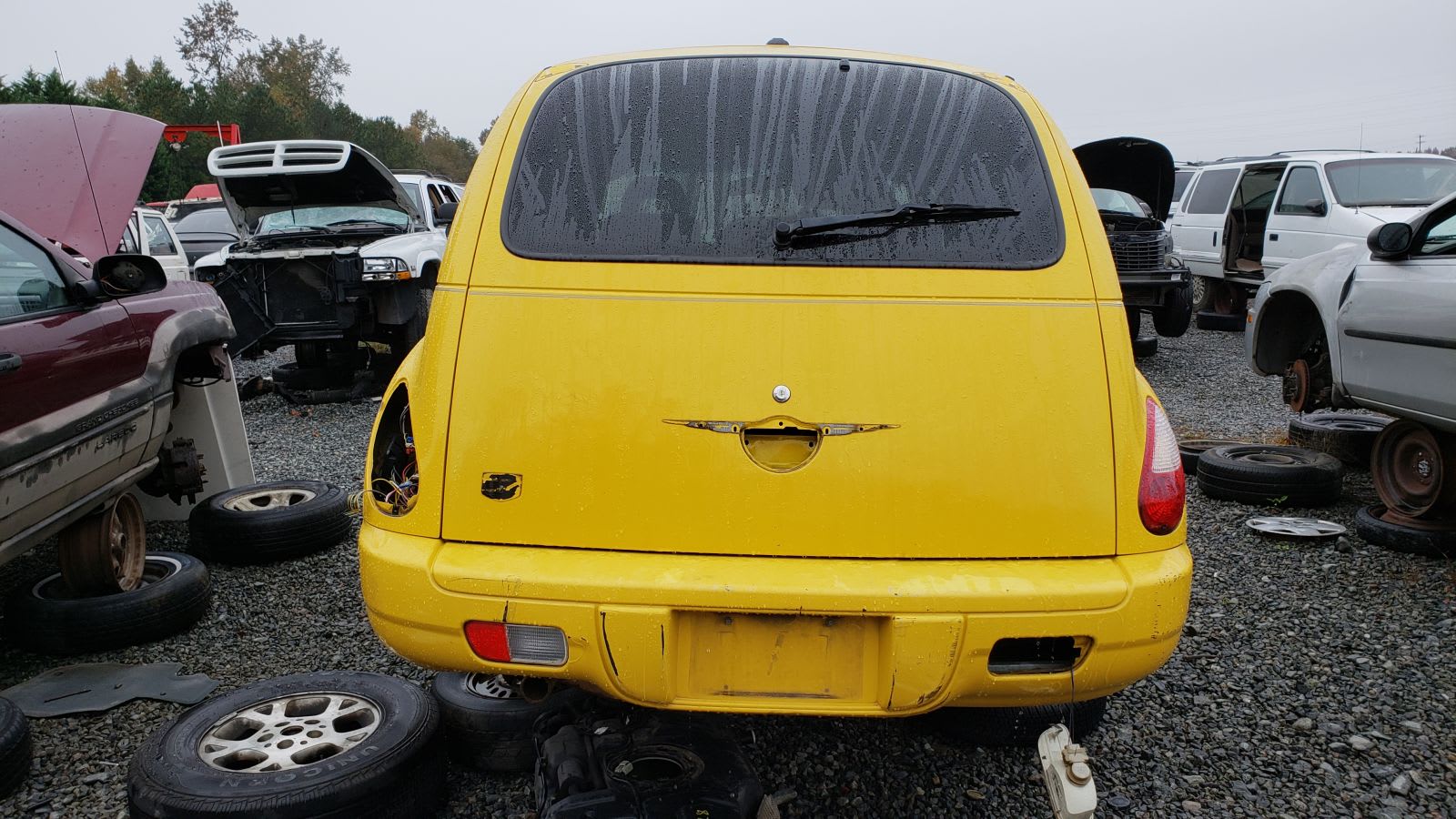 The PT Cruiser, being classified as a truck, didn't have to pass the stricter emission-control and crash standards the US federal government applies to cars. That made it a good bargain when it came to capacity-per-dollar for buyers. 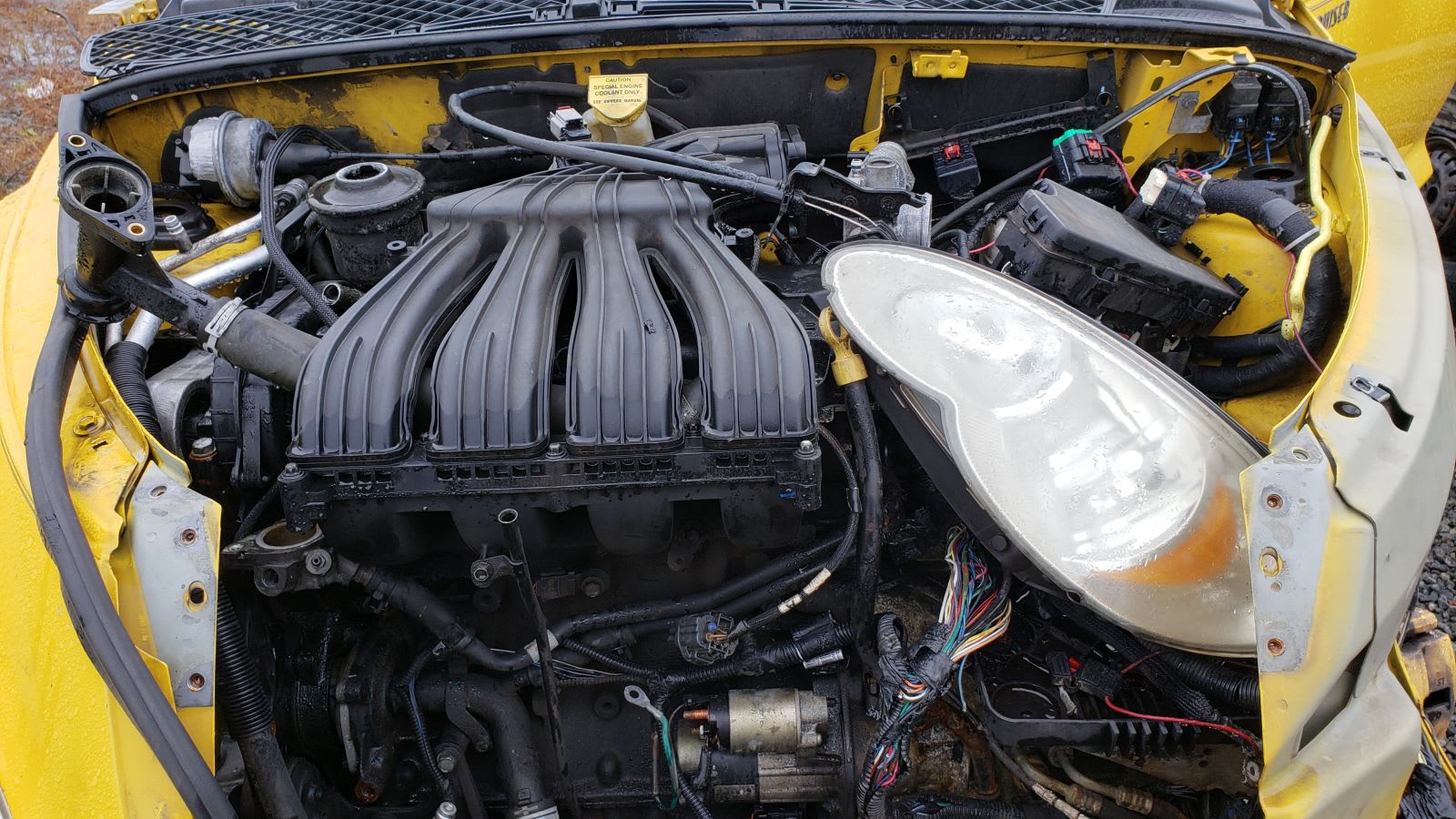 Eventually, though, the American public tired of the onslaught of faux-retro-styled PT Cruisers (and Chevy HHRs and Volkswagen New Beetles), and now the resulting low resale value of used PT Cruisers sends them to the wrecking yards in record numbers. 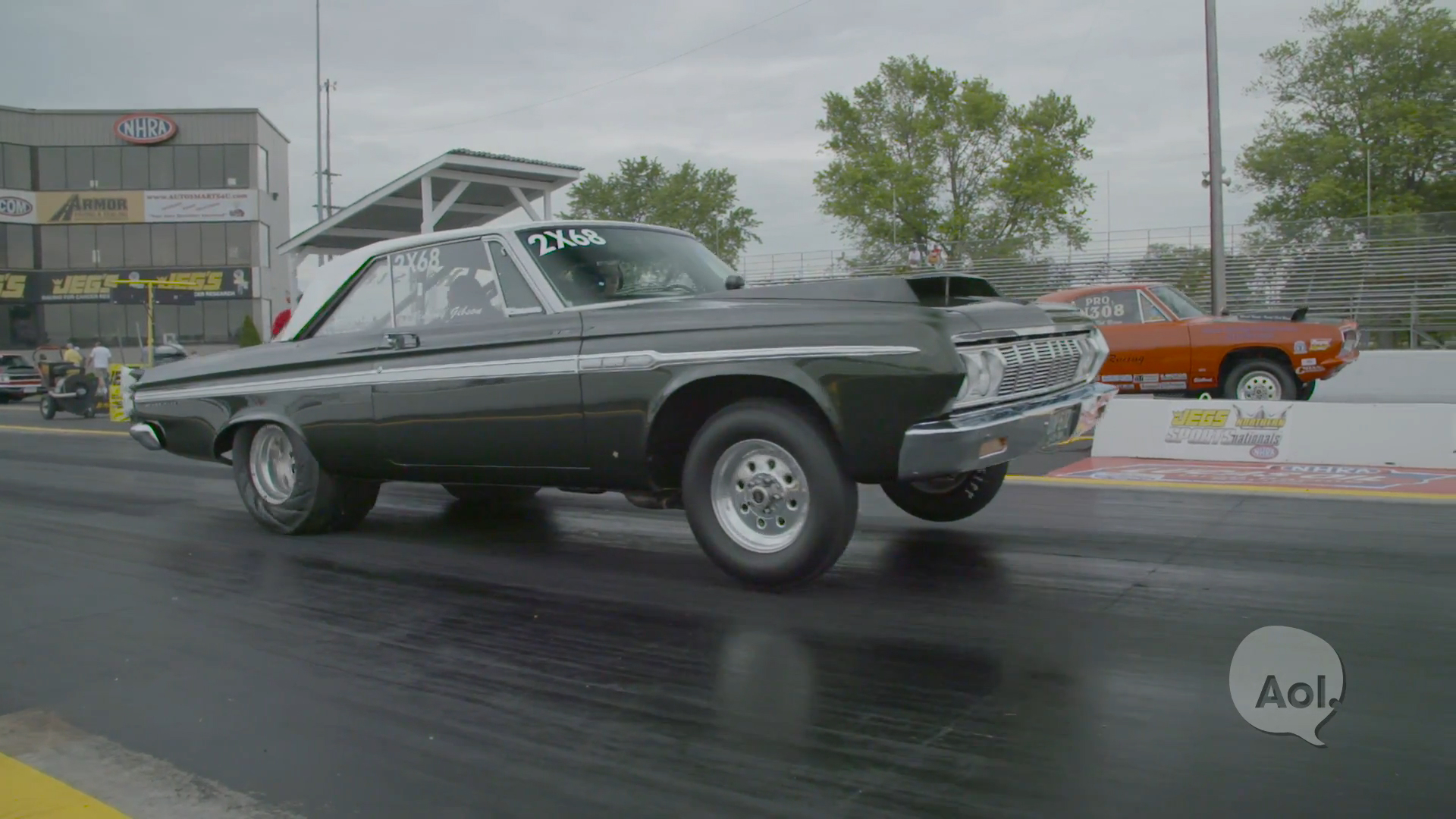