Triple play could make for a cheaper crossover, and a PHEV too

Fifty years after introducing a six-cylinder engine in its 164 sedan model, Volvo has halved the cylinder count for a new entry-level engine in the XC40 compact SUV. The turbocharged T3 gasoline engine is the Swedish manufacturer's first triple, even if it is not the smallest engine ever offered in a Volvo.

Announced back in February, the T3 is being offered for now to European XC40 buyers, but Volvo has said the three-cylinder will be part of Volvo's XC40 portfolio in the U.S. sometime in the future. The current specifications for the XC40 T3 are fitting for an entry-level model: 156 horsepower at 5,000 rpm and 195 pound-feet of torque from 1,850 to 3,850 rpm, and the sole transmission option is a six-speed manual gearbox. Later on, an eight-speed auto will join the manual, a must for United States sales. The 1.5-liter unit is actually largish for a triple, as three-cylinder units are usually closer to one liter of displacement or less.

But more important, it will be a fitting engine for a PHEV version, and Volvo says it was designed for integration with its Twin Engine plug-in hybrids, meaning a PHEV XC40 is coming.

The XC40 is currently available in the United States with a two-liter, 187-horsepower four-cylinder unit that offers 221 lb-ft of torque between 1,400 rpm and 4,000 rpm.

In Sweden, the Momentum-spec, front-drive XC40 T3 is 13 percent cheaper than the equivalent four-cylinder, front-drive T4 model, so if a non-PHEV T3 were to be offered in the U.S., we could see its base price dipping under $30,000 — but that is just a rough estimate, and market-specific adjustments in equipment will also affect pricing. 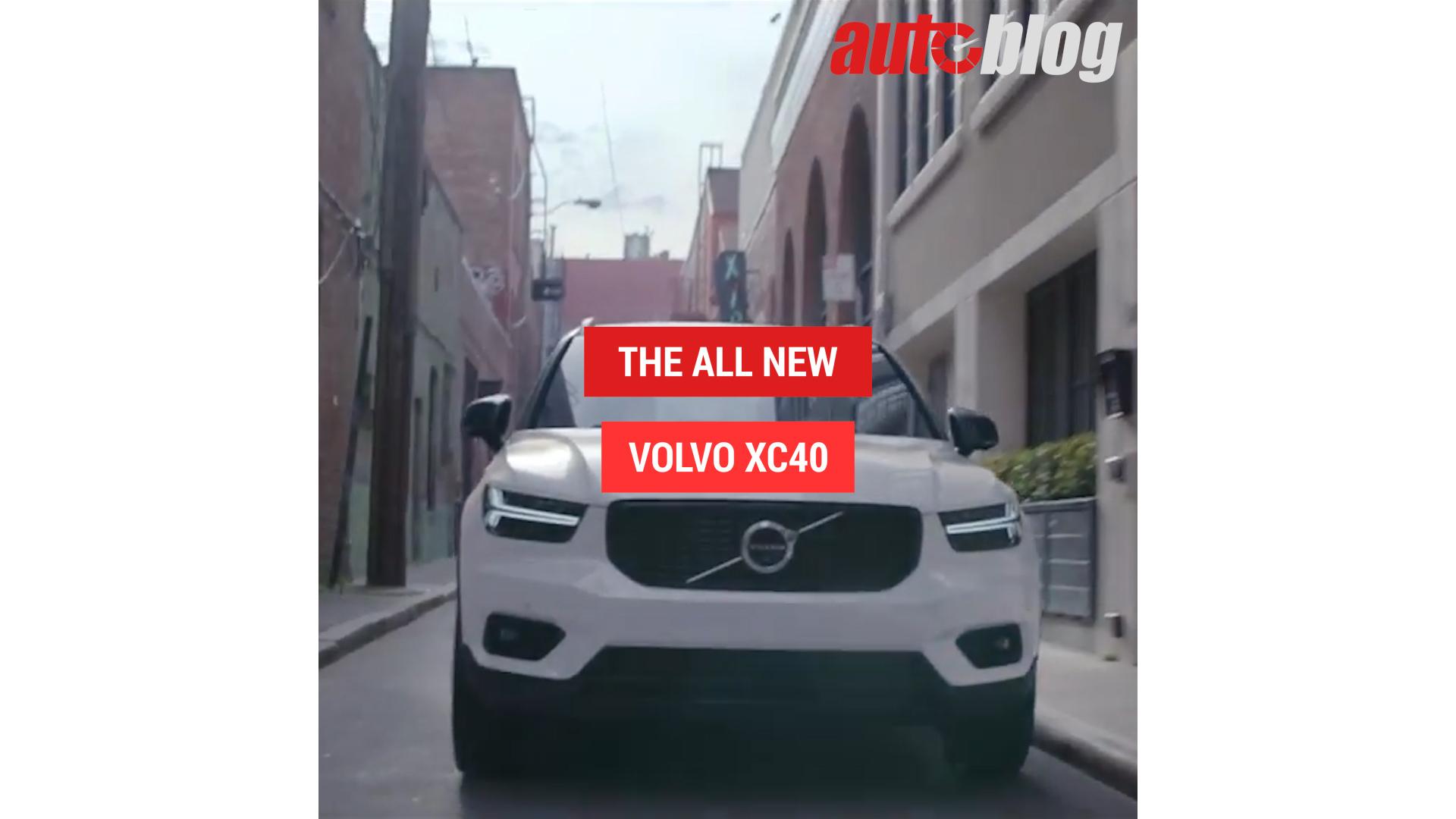