NTSB: Stop getting out of moving cars and dancing to Drake

James Riswick
So I guess there's a new song by Drake in which, during the video, someone opens their car door while it's moving and starts to dance? I'd investigate this further, but honestly, given the amount of thought that went into the subsequent actions by a multitude of morons, research didn't really seem like it was in the spirit of the story.

Update: In a fitting, not-entirely-unexpected twist of fate, further research would've discovered no one actually gets out of a moving car and dances during the video. Apparently it snowballed as a result of someone on Instagram creating a meme ... whatever. Facts!

Any way, aforementioned morons are attempting to do what they've seen other morons do. They turn on the song by rapper and Toronto Raptor super fan Drake, start driving, open the car door while it's moving, and then attempt to dance. However, to the shock of no one except the moron, that attempt goes badly. I'd explain why, but again, I really shouldn't have to. Darwin and all that. Also, the videos speak for themselves.

So, if you want to laugh at morons, and given the current state of cable television and YouTube, let's all admit we do, take a gander at these Drake enthusiasts starting from the top and ending up down there.


Of course, these morons have now been seen by millions of people, including those reading this very post. However, it does get worse. Because even though some people have decided to display a modicum of good sense by exiting the car while it's stopped, they have nevertheless begun dancing in the middle of public road ways and highways. HIGHWAYS. This has also ended badly. In one video, which we'd rather not link to, a dude literally gets hit by a car.

It has apparently gotten so bad that the National Transportation Safety Board, a government agency in charge of doing actual important government things, felt the need to warn the general public that getting out of your car and dancing to a Drake song on public streets is bad. CBS Morning goes into it a little more as does Jalopnik.

OK, that's as much as I want to dig into this. Don't be a moron. 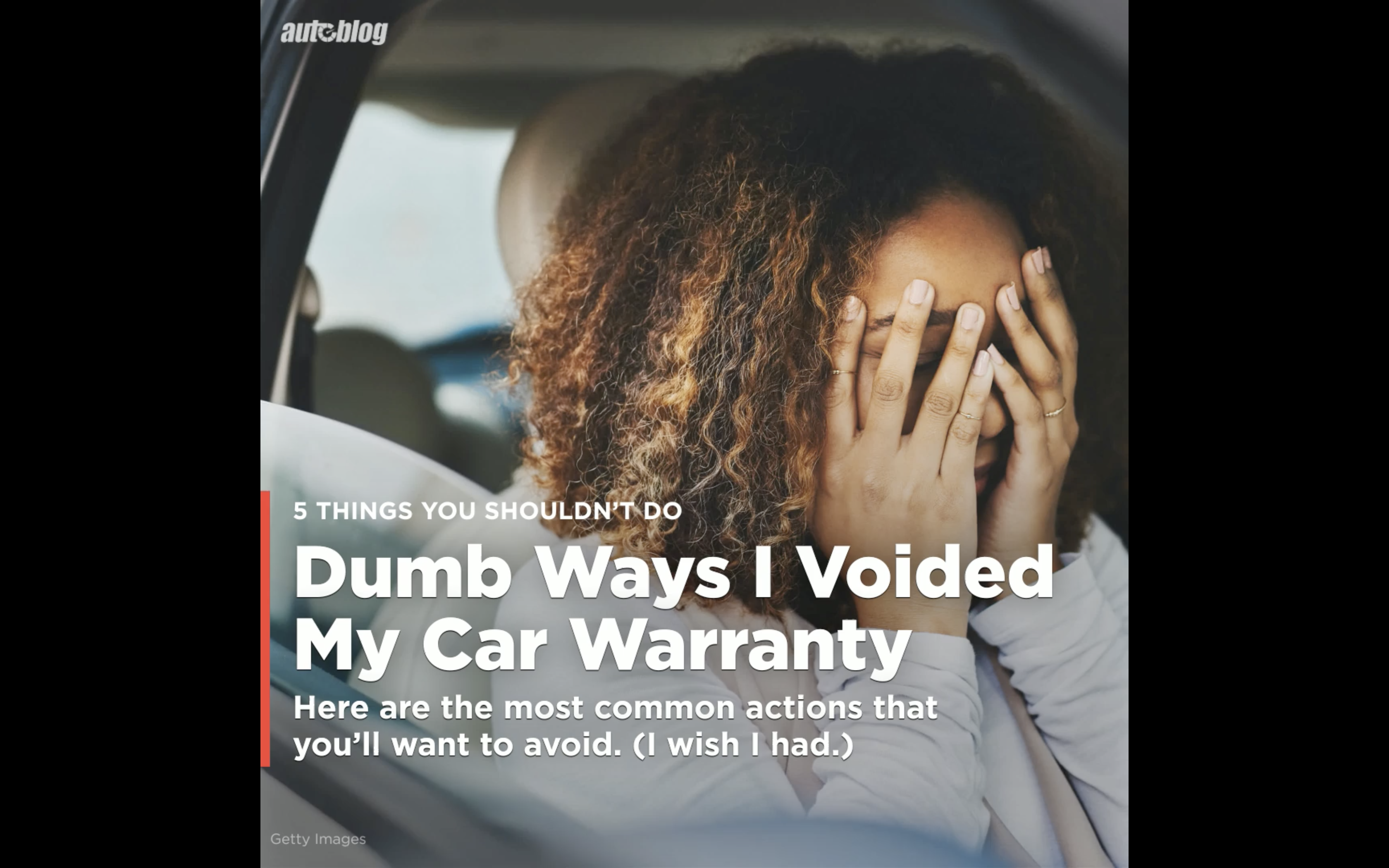