This is an even bigger stretch than the Nissan Rogue.

Nissan may have staked a claim to Star Wars-licensed cars here in the US, but in a country far, far away Mercedes-Benz sells its own movie-branded cars. In Japan, a limited number of Mercedes-Benz CLA 180 Star Wars editions will hit the streets. This goes to prove that you don't even need a common name like Nissan Rogue and Rogue One to cash in on Star Wars fever, just a car that comes in similar colors (like black or white).

Only 120 of these CLA 180s will be sold, 60 in Calcite White and 60 in Night Black. The colors were chosen to represent a Stormtrooper and Darth Vader, respectively. There are some minor differences between the two models. The Calcite White cars will get black trim accents on the outside, while the black interior gets white trim on the seats, steering wheel, and instrument cluster. The Night Black models keep the murdered-out look with 18-inch AMG wheels, while the interior gets red accents in place of the white ones in the other model.

Of course, no special edition would be complete without a plethora of Star Wars badges and accents. In addition to minor things like Star Wars floor mats and a special license plate frame, the CLA 180 does have a few things that arguably make it better than its Nissan counterpart. There is a puddle light that says Star Wars (as opposed to the Mercedes-Benz logo), a recorder that plays R2-D2 noises, and - this is the coolest part - a reversible sun shade that makes the front window look like the Millenium Falcon.

The car isn't slated for sale anywhere outside of Japan, so those US enthusiasts will have to pick one up in 25 years once it finally crests the import age regulations. 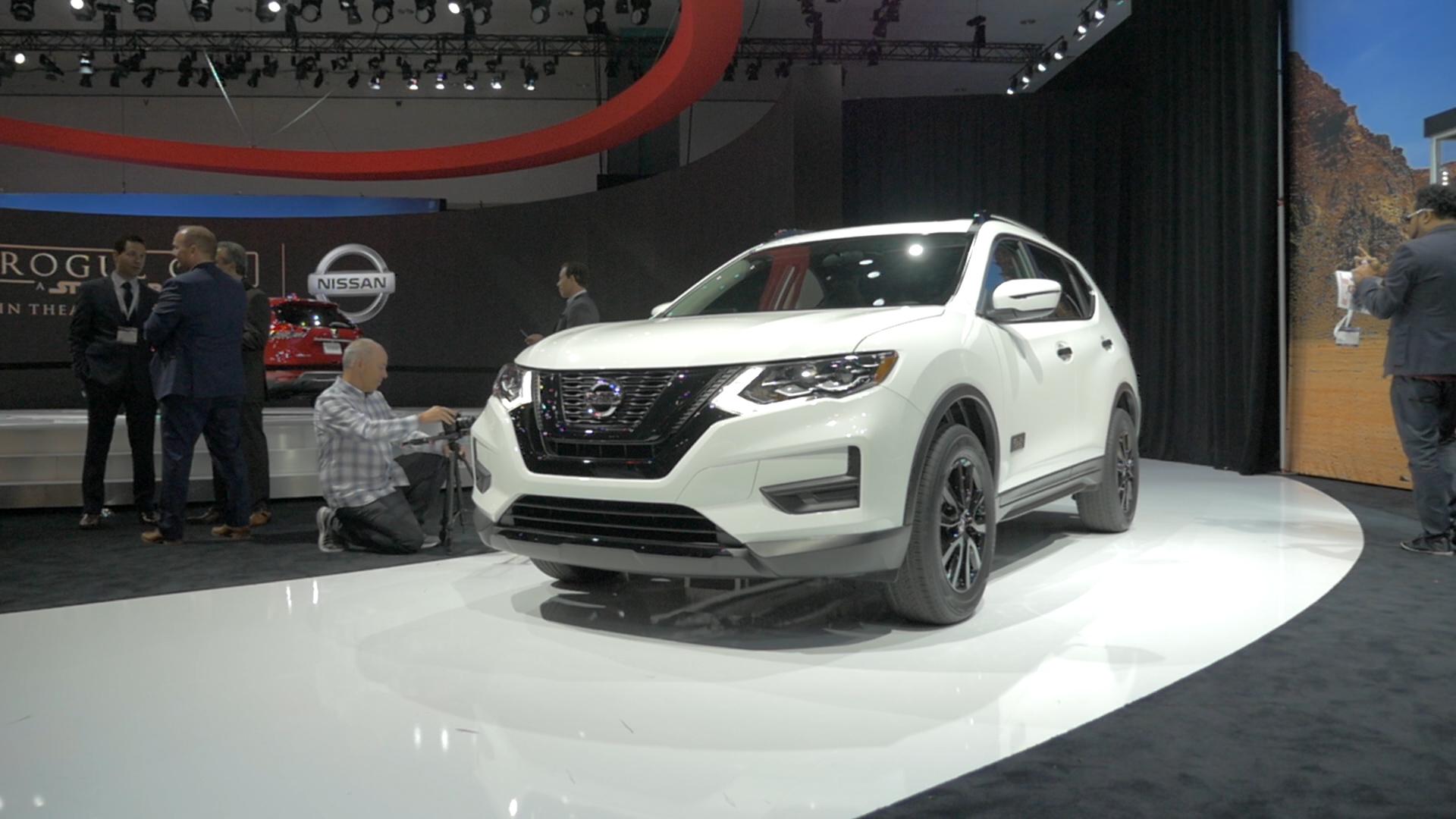 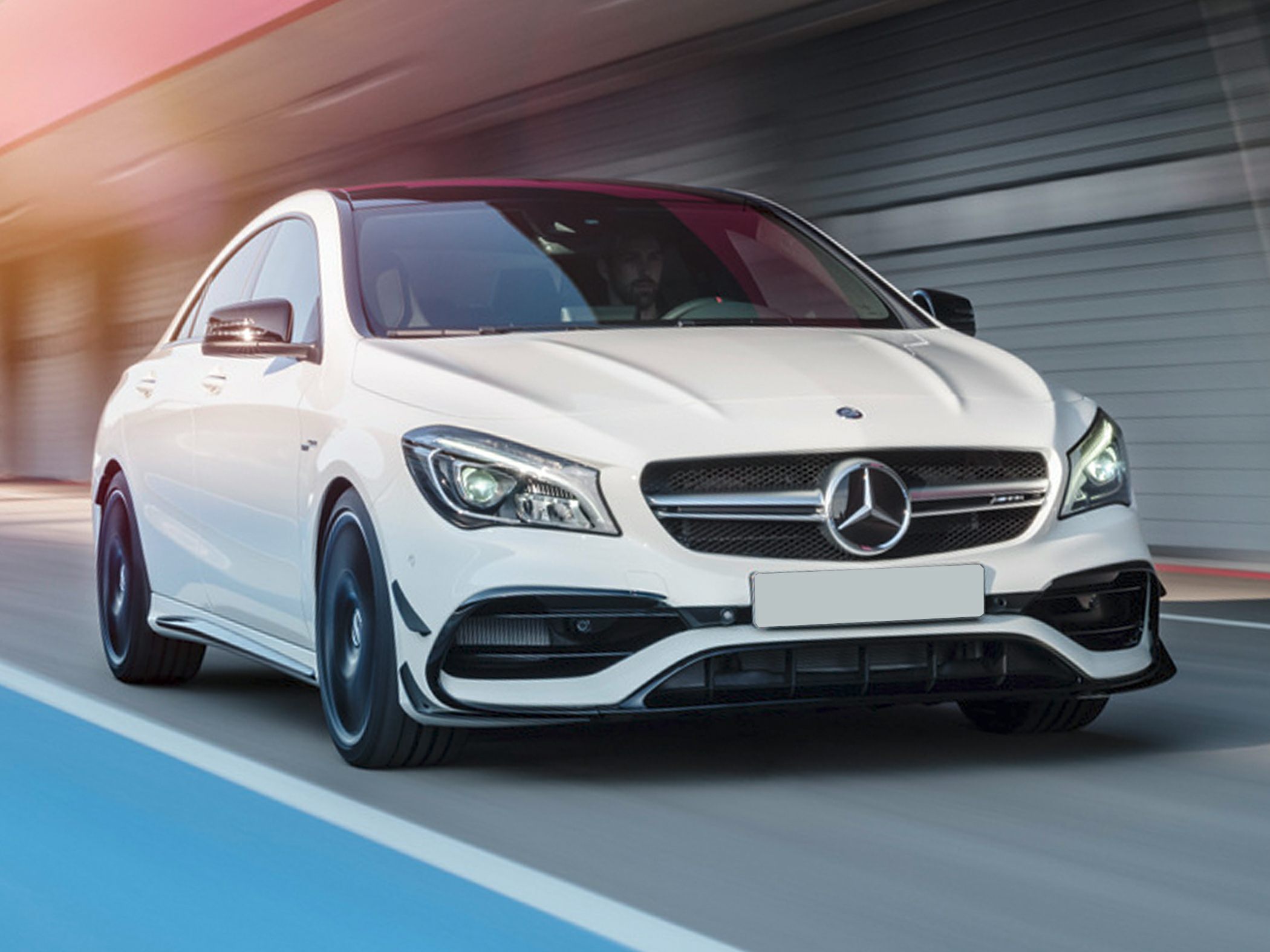