The Chevy Colorado has a military-spec, fuel cell-powered cousin

Joel Stocksdale
General Motors released a teaser today for a beefed-up truck based on the Colorado, but it's not exactly what you would expect. The interesting part of this truck is that it has a fuel cell powertrain. While that might seem like an unusual choice, the technology actually has a number of inherent advantages for battlefield use.

Since fuel cell vehicles are electric cars with a hydrogen power generator on-board, they run extremely quietly, which is a benefit when you want to move around without attracting too much attention. Electric motors also generate loads of torque right off the line, which is useful for moving heavy vehicles with large tires, as well as for climbing over obstacles. Fuel cells also produce water as a byproduct of their operation, and water is always a good thing to have when working in remote areas. Additionally, the truck won't be dependent on electrical grids because as long as it has hydrogen, it can function.

The truck is the result of a collaboration between GM and U.S. Army Tank Automotive Research, Development and Engineering Center (TARDEC), which is a research and development branch of the Army.

Since this machine is also based on a production pickup truck, we're naturally curious whether there's anything on this vehicle that may trickle down to the civilian market. Unfortunately, no specifics were given. Charlie Freese, executive director of GM's Global Fuel Cell Activities, did say in the press release that the company plans to have a commercial fuel cell system ready for 2020. So in the long run, we may see some fuel cell vehicles that benefit from this project. As for other components like suspension or chassis bits, we'll have to wait until the full unveiling in October to see if anything looks civilian-ready. 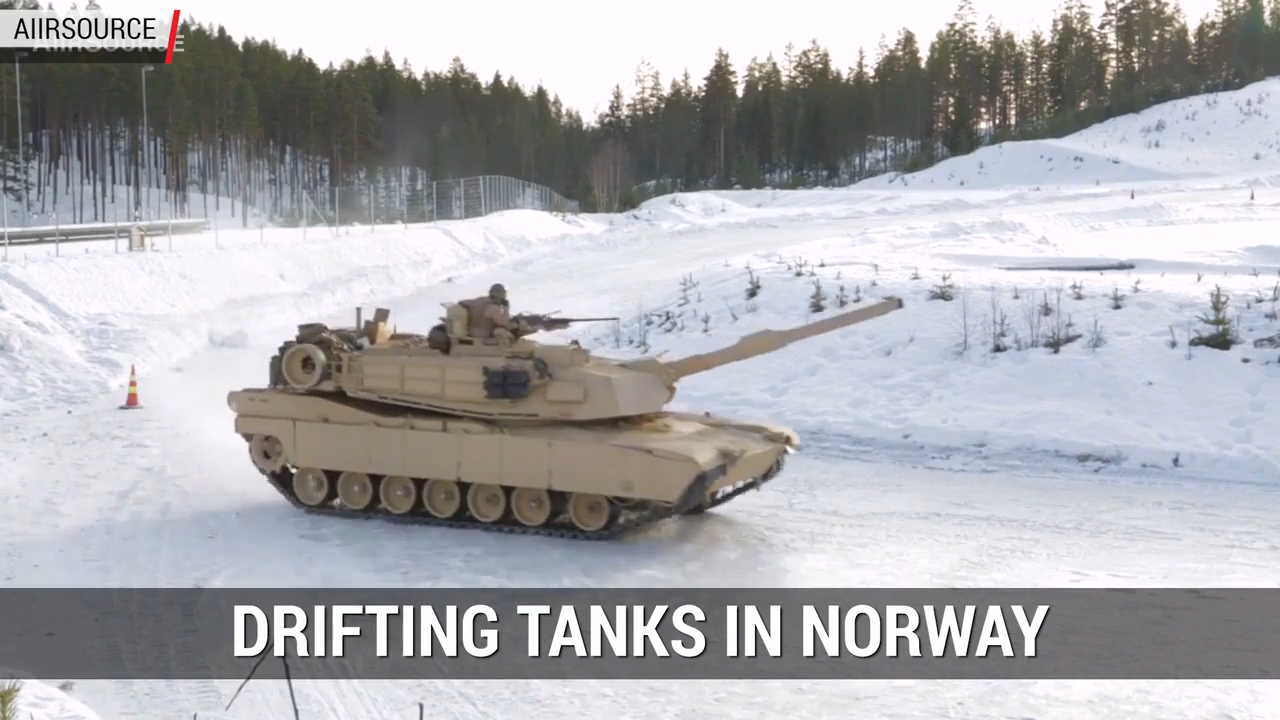