View 360° of your car's surroundings. The next generation of the #BMW #5series with Remote 3D View. Coming soon.https://t.co/tPFC2pdgUx

We usually enjoy clever new features on cars. Back-up cameras are great, and as technology has advanced they've gotten even smarter. Consider BMW's 3D View Camera system on the latest BMW 7 Series. In that vein, today the company revealed "Remote View 3D," which will appear first in the BMW 5 Series. It allows users to get a 360-degree view of the car and its surroundings in 3D from their phone using BMW's app.

Remote View 3D appears to leverage BMW's current Surround View system, which allows for a more complete picture of the car's position when the driver is parking. Unfortunately, that's as much detail as BMW will reveal right now, and we'll have to wait until the fall for more information. That leaves us wondering exactly how this new mobile feature might prove to be useful.

One area the mobile app could help is with remote parking. On the 7 Series, BMW offers the ability to step out of the car and use the fob (rather than a smartphone) to pull it into its space – at least in Europe. Perhaps the next-generation system could utilize Remote View 3D; If the next 5 Series gets remote parking functionality there's a chance it could be initiated and monitored by the app.

This new camera system and remote-viewing technology could be helpful from security and liability standpoints as well. If the cameras were tied into the car's alarm system, it could be possible for the app to automatically display the car and its surroundings when the alarm goes off. At the very least, it would mean you could easily see whether something was wrong without having to check on the car in person. If the car could also save footage either to the phone, you might even be able to get a look at whoever is trying to steal the car or break into it. The ability to save footage could be very useful for also identifying someone at fault in the event of an accident. After all, most dash cams only point forward, so this could help out with other impact scenarios.

Granted, all of these hypothetical features are dependent on BMW's ability to integrate the cameras with other car systems. Given that there's real potential here for Remote View 3D to develop into a useful technology, rather than a mere novelty, that's an exciting prospect. We'll see what BMW says down the road. 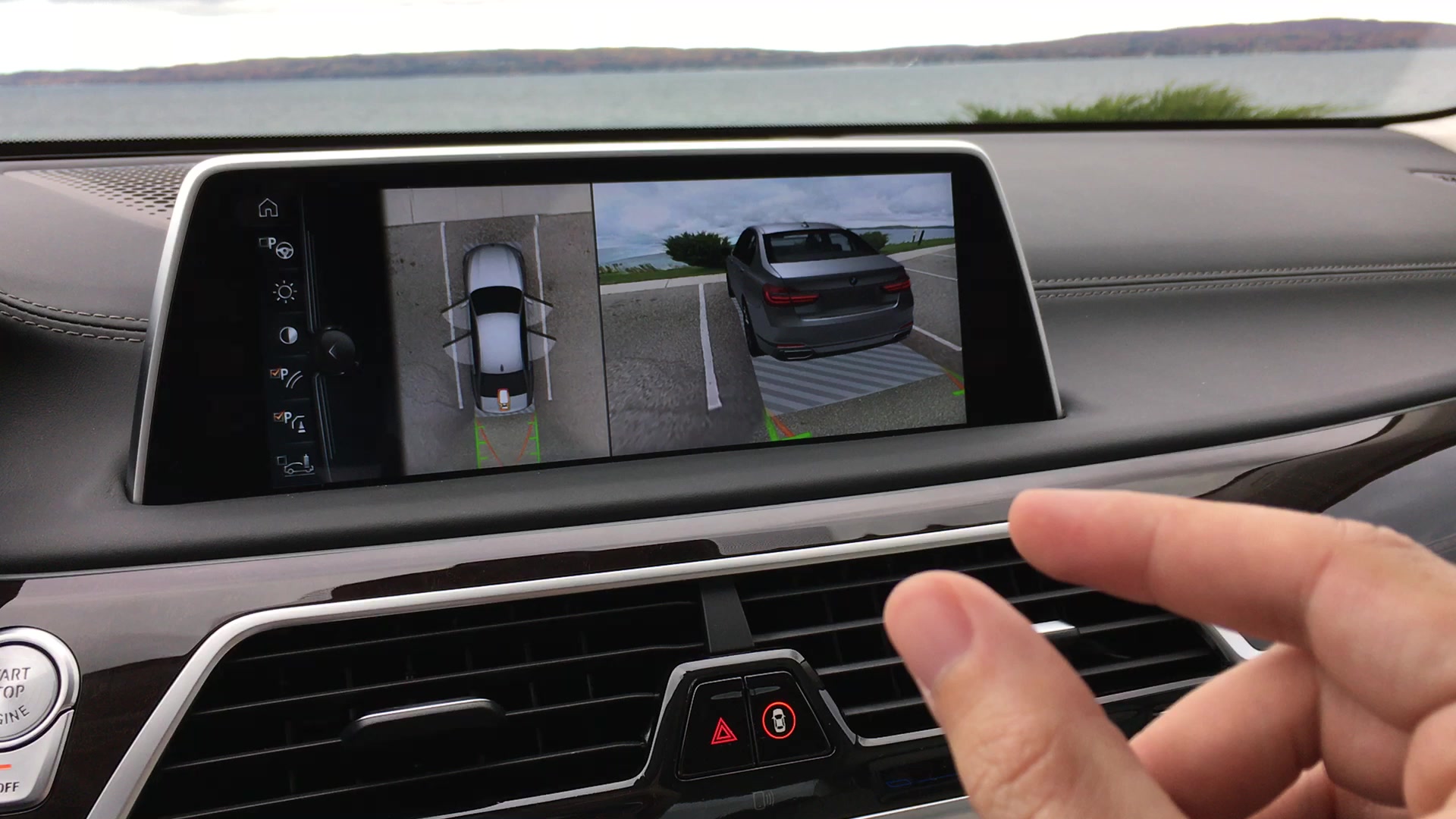