The latest from Icon's Reformer series is way stealthy.

Icon is best known for building awesome, heavily modified off-roaders. But as it turns out, if you have the money – six figures, we're guessing – you can apply the company's handiwork to nearly any vehicle you please. Like a retired police-spec Chevrolet Caprice.

This cop car is part of Icon's Reformer series. The owner of this former Miami-Dade police car demanded something that told other drivers to "Get the f_@k out of my lane." The matte-black body, a huge push bar, and lovely recreations of traditional cop wheels do the job just fine. But as is usually the case with Icon creations, the tiny touches make this build special, both inside and out. Icon made it a goal to "chase plastic," as Ward says, replacing as much of the stuff as possible with black, anodized aluminum and leather, while the seats are meaty Recaros that look great for high-mile stints.

Icon swapped out the stock powerplant for a 6.2-liter LS3 V8 and a GM six-speed automatic. Ward doesn't reveal just how much juice the new engine produces – back when the LS3 debuted in 2008 Chevy Corvette, it had 430 horsepower, but we're betting Icon found a way to squeeze more performance out. Power aside, the engine sounds muted but strong – a perfect mix for an under-the-radar car. We just wish the video had more of that delicious exhaust. You can watch that above for much more info from Icon's Jonathan Ward. 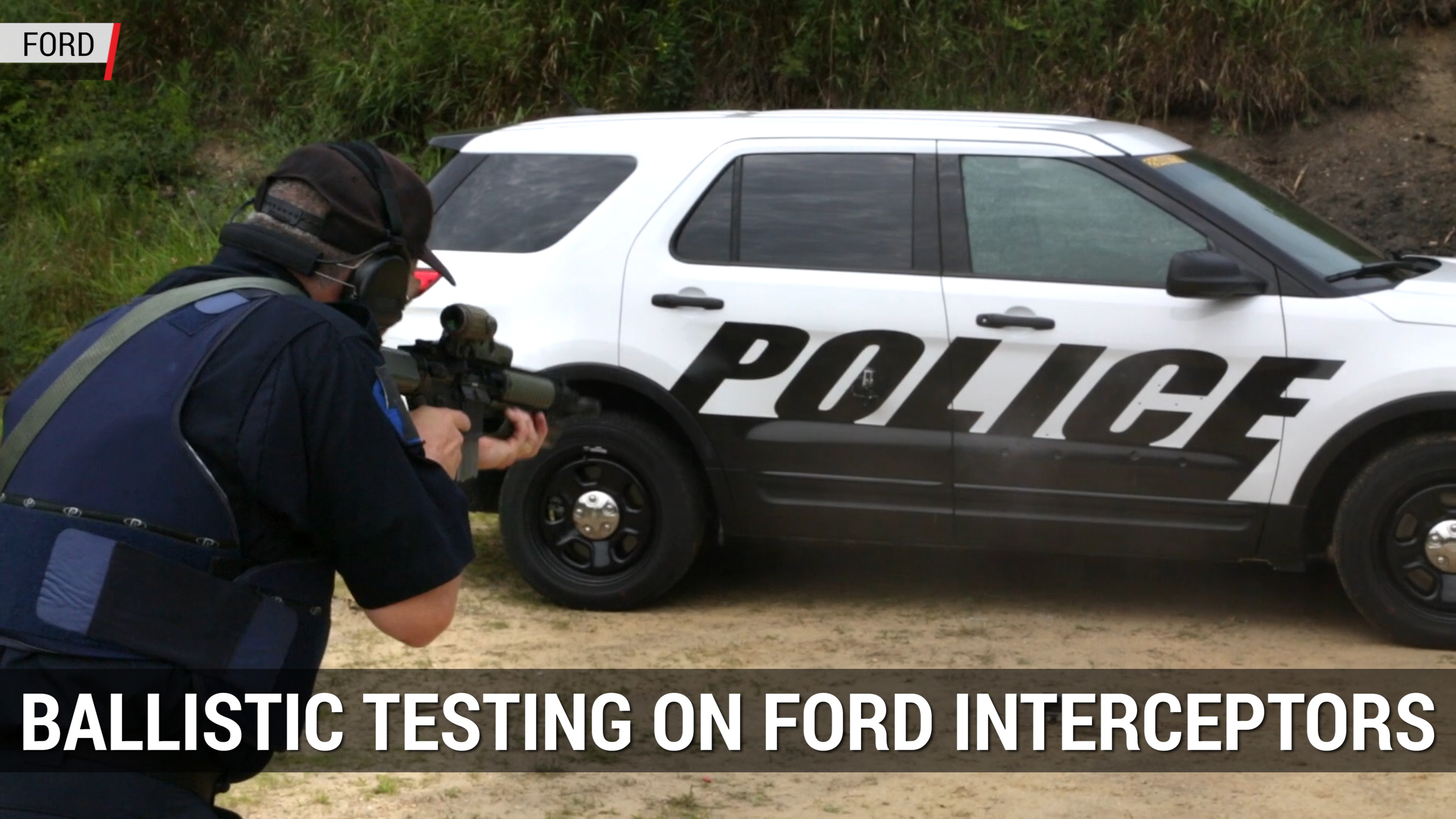