Trump's been in favor of the RFS, which is big in Iowa.

Danny King
US presidential candidate Hillary Clinton is in talks with California regulators about how to improve, tweak, or possibly replace the Renewable Fuel Standard (RFS), Reuters says. The RFS, which was created in 2005, mandates a minimum amount of biofuels like corn-based ethanol to be blended into the country's light-duty vehicle fuel supply. California Air Resources Board (CARB) chief Mary Nichols has spoken with Clinton advisors, though wasn't specific about recommendations. While this presidential election has not yet really focused on things like biofuels, the decision may hamper Clinton's presidential-election chances in big corn producing states such as Iowa.

The RFS was enacted to reduce foreign-oil dependence while boosting purchases from domestic corn suppliers, and it mandates that Americans double biofuels usage by 2022 to 36 billion gallons annually, but it has also been a source of criticism. Some environmentalists say biofuels are more polluting, while others have argued that food supplies are reduced when some of the country's corn is diverted to fuel.

California's low carbon fuel standard was established in 2007, and requires that carbon intensity in the state's transportation fuels be lowered by 10 percent by the end of the decade. The plan also offers more flexibility to meet lower greenhouse-gas emissions than merely mandating greater biofuel use. That's meant a push for more electric-vehicle sales in the most populous US state as well as reduced emissions from coal-fired electricity plants.

Republican presidential candidate Donald Trump has said he's in favor of maintaining the RFS. As recently as May, Trump vowed his support of the RFS, and use the issue to criticize then-Republican opponent Ted Cruz for what he said was his support from Big Oil. Clinton had previously hinted that the RFS could be improved. 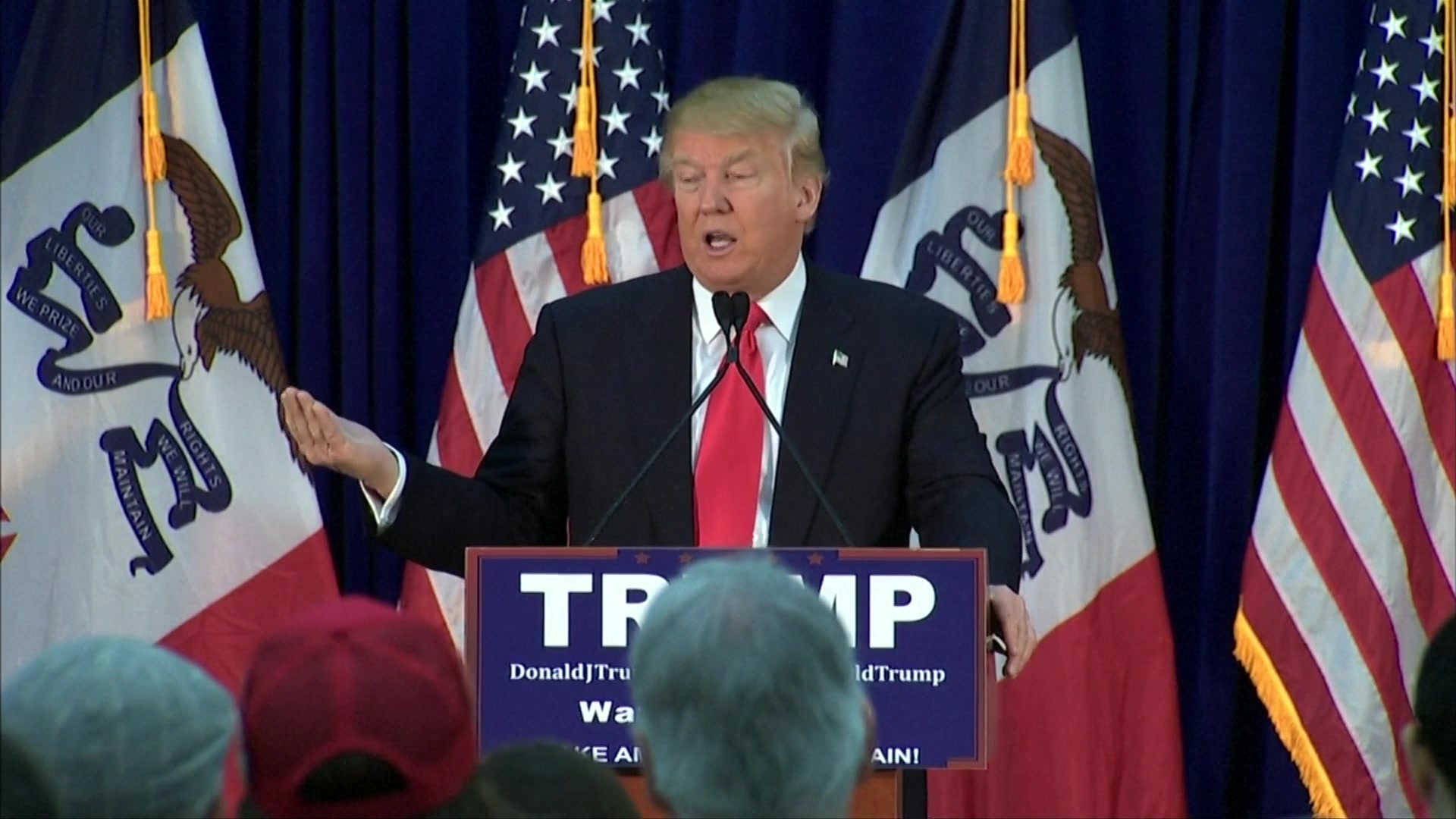