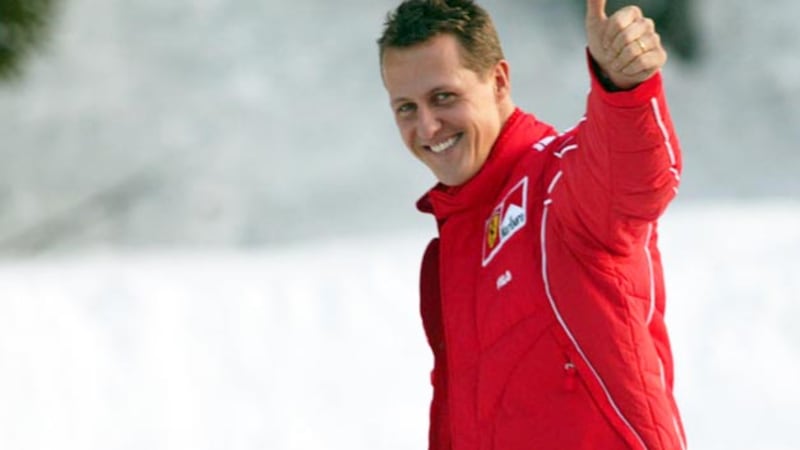 Michael Schumacher's condition has reportedly improved slightly, but the retired Formula One driver remains in critical condition in a medically induced coma.

After doctors at the university hospital in Grenoble observed an improvement in Schumacher's condition late Monday night, they opted to undertake a second operation to remove an additional cranial haematoma on the left side of his brain in order to reduce inter-cranial pressure. The Schumacher family, which remains by his bedside, were reportedly consulted on the decision, and he appears to have made it through the procedure. His doctors say that he will, however, remain in the coma for as long as necessary, and that it's too early to make predictions on the extent and timeframe of his eventual recovery.

"We have a strategy to correct a number of anomalies that continue and we want to give ourself some time during this phase of stability," said Professor Jean-Francois Payen. "There are some important matters we need to think about for the future."

The seven-time World Champion was taken to the hospital on Sunday following a skiing accident in which he hit his head against a rock, and has been listed in critical condition over the days since the incident.
X