Six months, 26 days. That's the countdown until we get our first live, in-person look at the next iteration of the BMW M3, according to AutoWeek.

The F80 M3 will be appear on the BMW stand at the 2013 Geneva Motor Show in "lightly veiled concept" form, according to the report, with the production car bowing at the Frankfurt show next fall. The performance sedan won't go on sale until the end of 2013 here in the U.S., with coupe and convertible versions and one of BMW's odd Gran Coupe models following in later years.

AutoWeek says the M3 will be a mix of steel with some aluminum body panels, powered by a turbocharged inline-six making about 450 horsepower and 350 pound-feet of torque. Although rumors of a 3.3-liter V6 based on BMW's larger V8 engine persist, the more shocking speculation involves the gearbox, which is said to be a dual-clutch with seven speeds. That's right, no manual transmission will be offered, according to the report.

Of course, BMW has attempted to make that move before with the M5. Fortunately, enough complaints from American customers caused the company to change its mind. So, car guy purists, start your grousing now, as the clock is already ticking. 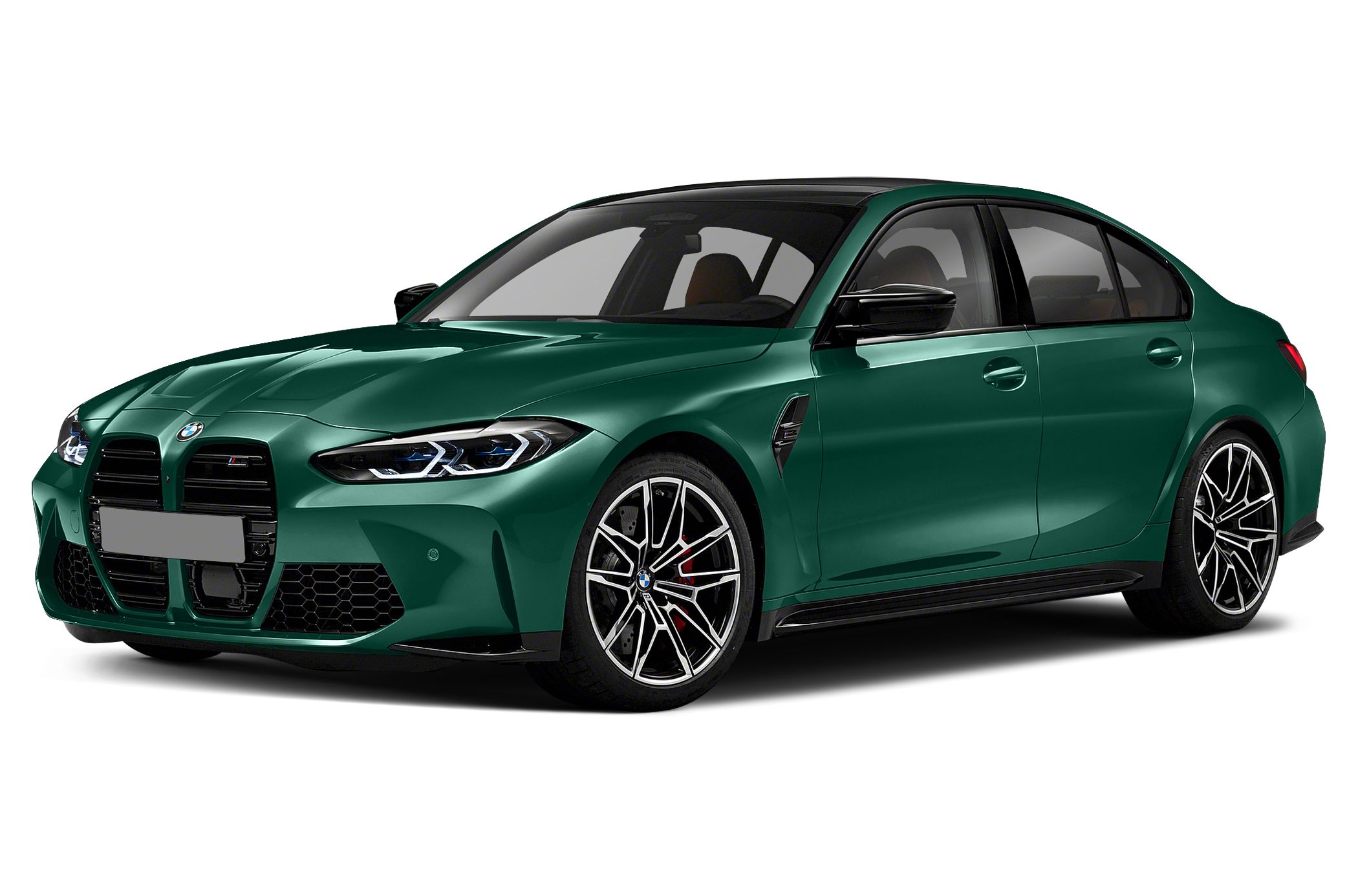 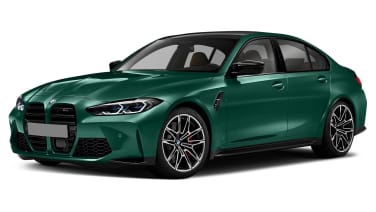 $1,277 - $1,523 Nat'l avg. savings off MSRP
See Local Pricing
I'm not in the market for a vehicle at this time. Please move this suggestion to the side for 30 days.
Huge Savings