You shouldn't buy these 10 cars new 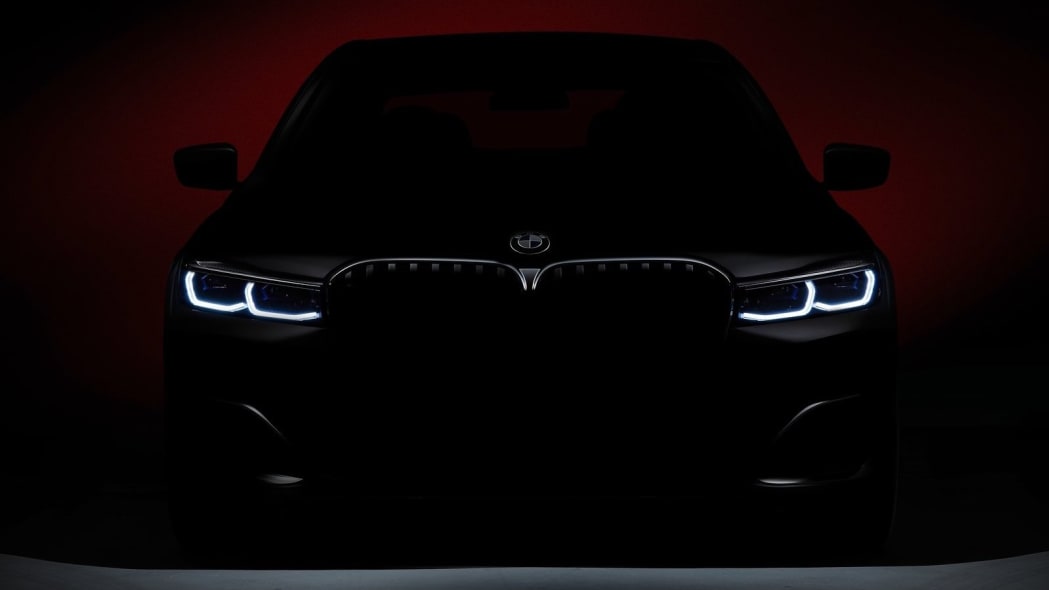 Cars with the highest one-year depreciation

Depreciation hits some cars harder than others. Traditionally, we expect luxury cars to be affected the most, and while that's bad news for new-car buyers, it can be a bonus for shoppers looking for a lightly used vehicle. The research group iSeeCars did a study to figure out which cars are the ones you’ll want to buy used in order to use depreciation to your advantage.

This list counts down the top 10 cars with the greatest difference in new price versus lightly used versions. They are listed in order of percentage lost to make it fair across vehicles that sold at varying price points. Click on the first slide to begin. 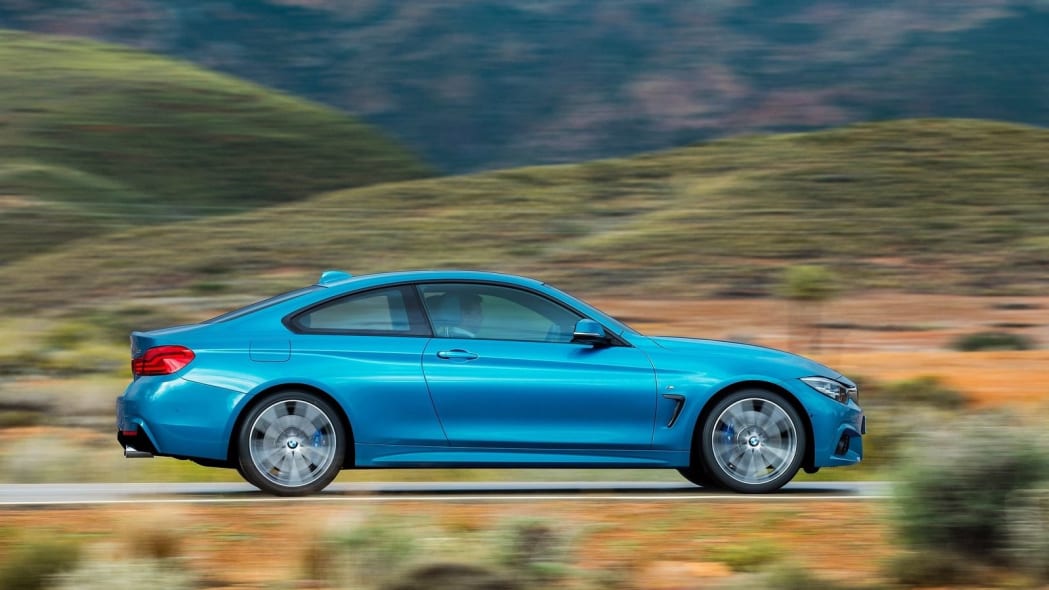 The BMW 4 Series is the first vehicle on this list, and like most of the rest, it comes from a European luxury brand.

“Luxury cars depreciate quickly because most luxury buyers aren’t willing to pay a high premium on a used or dated version of the vehicle,” said iSeeCars' Phong Ly. “They also have high maintenance and ownership costs, which also impact resale value.” 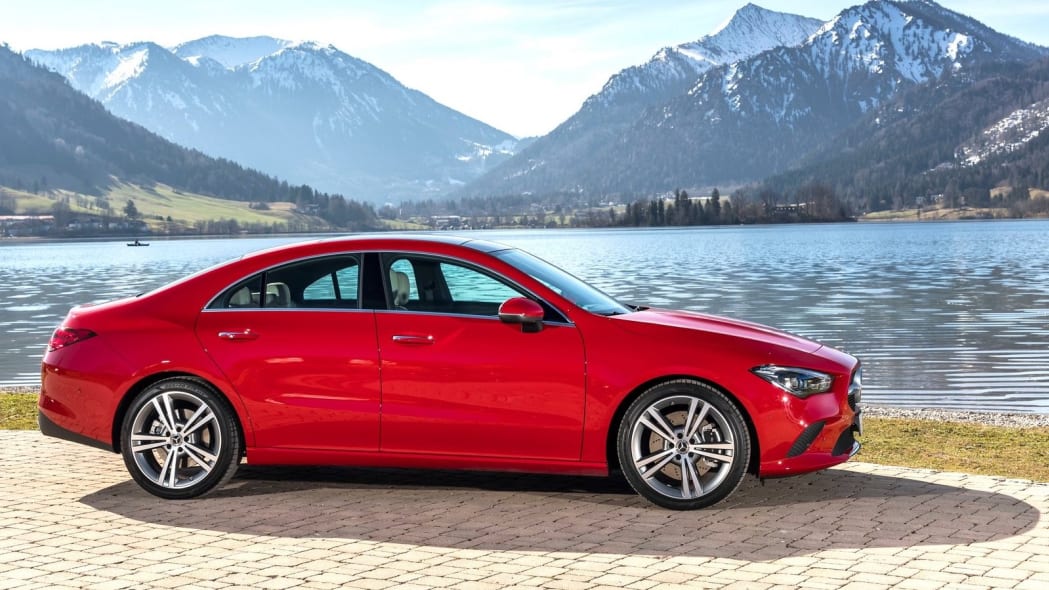 Up next is the Mercedes-Benz CLA, which also hails from a premium German automaker. There's an all-new CLA-Class for 2020, so it will be interesting to see if the car's second generation improves on the depreciation front over the first version.

According to iSeeCars, the CLA loses an even 37 percent of its original value in the first year, or $15,838. 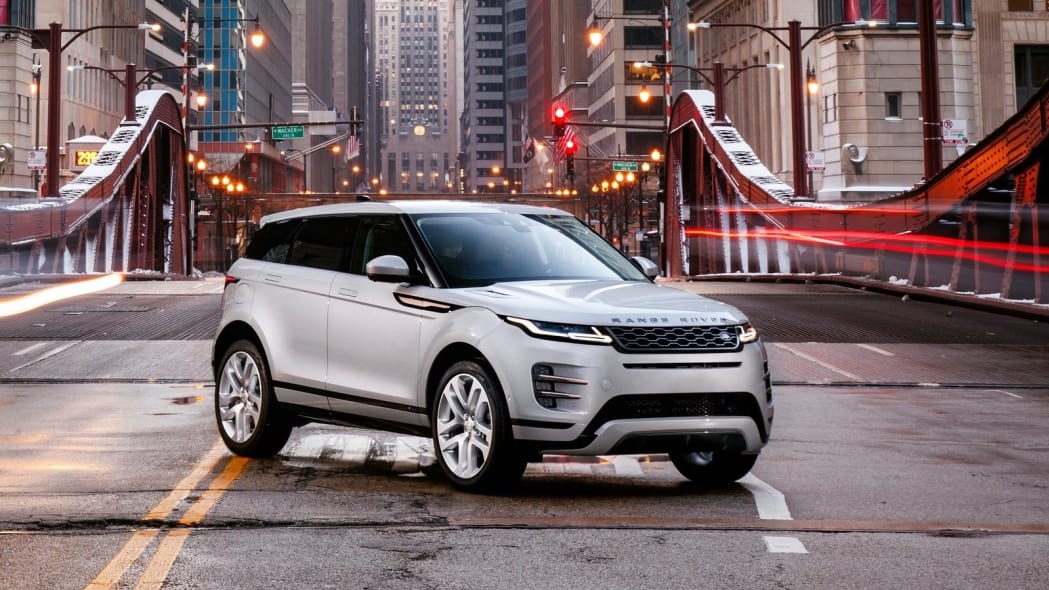 Coming in at number eight is the Land Rover Range Rover Evoque. It's not from Germany, but it's still a European luxury model. And it's not surprising — Land Rover has never been known for reliability, and high repair costs may scare away buyers on the barely-used market. 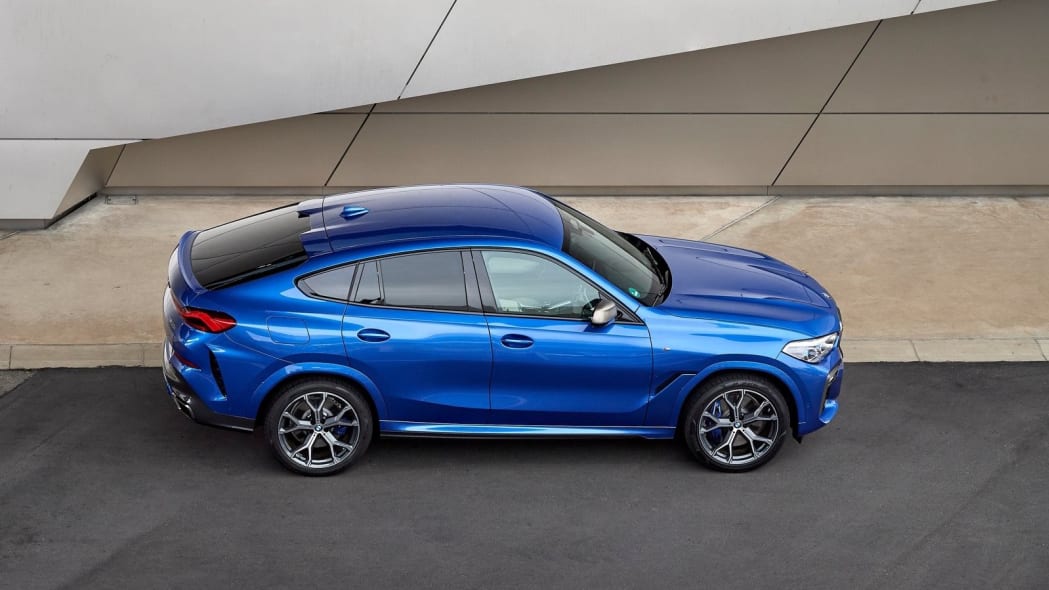 The X6 is the second BMW on this list, and while it won't be the last, it is the only German crossover to make an appearance on this list of vehicles that lose the most value in their first year.

According to iSeeCars, the BMW X6 loses 37.7 percent of its initial value in the first year. That represents $31,655, which is the second-highest sum on this list. 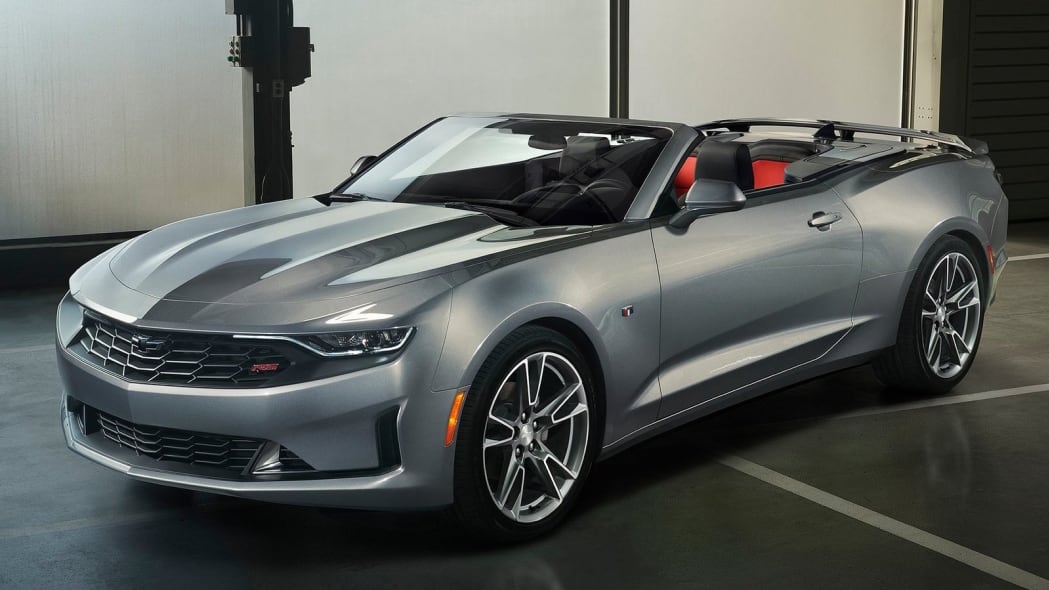 Interestingly, the Chevrolet Camaro convertible is the only American vehicle on this list of cars that rapidly depreciate in their first year. Even more interestingly, its 37.8 percent loss is way higher than the 18.6 percent loss of the Camaro coupe. For those keeping track, that drop of nearly 40 percent equals $16,829. 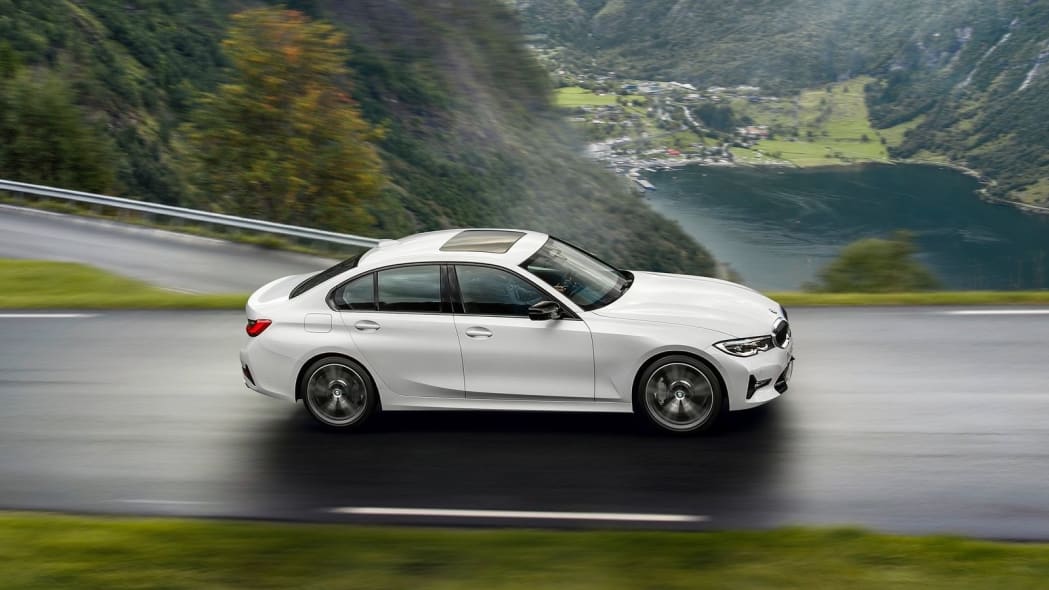 Seeing the BMW 3 Series on this list doesn't come as a surprise — we already saw the 4 Series, which is basically the coupe version of the 3 sedan. At 38.2 percent, which represents $19,241, the four-door loses a little more of its initial value than the coupe. 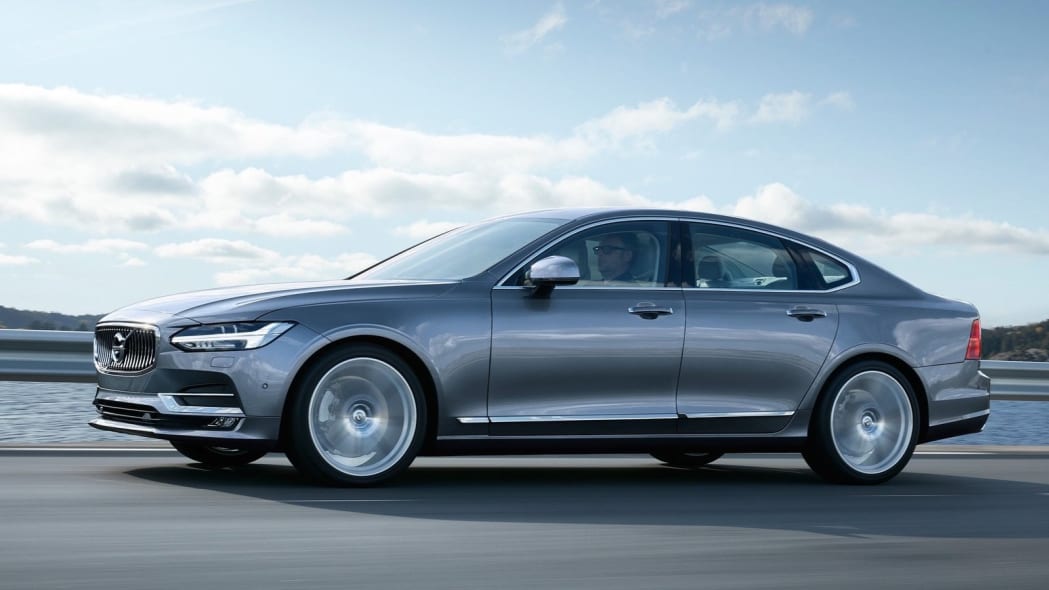 The S90 is the only Volvo on this list, and it makes sense since it's the priciest sedan sold in America from the Swedish automaker. According to iSeeCars, the S90 loses 40.1 percent of its initial value in the first year, or $23,631. 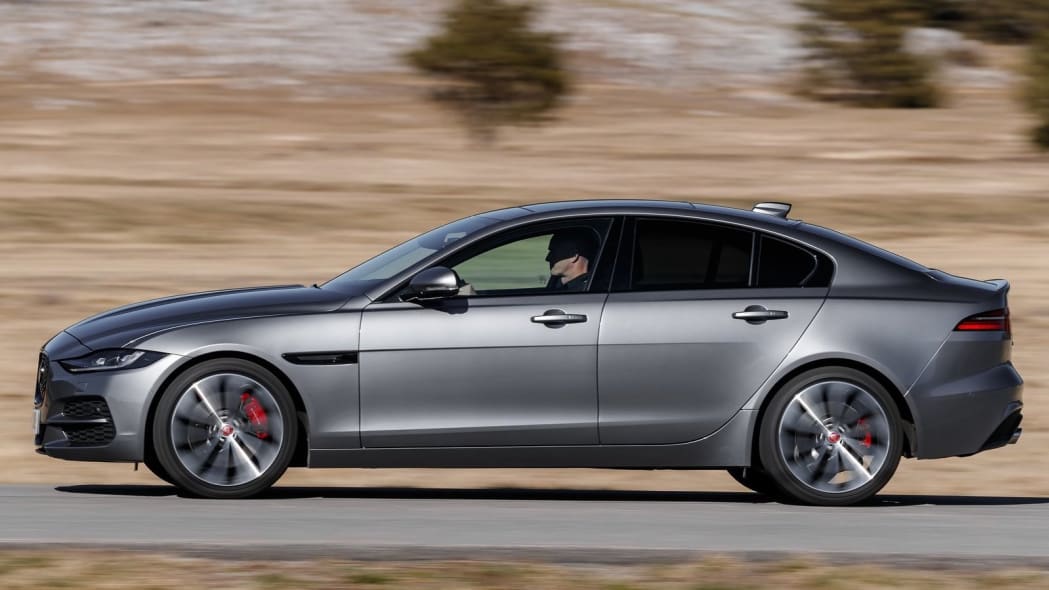 Up next is another European luxury sedan. “The Jaguar XE is among the more expensive cars in the small luxury sedan segment, so it likely loses a lot of its value to be attractive to used car buyers,” said Ly. “Jaguars are also notorious for high ownership and repair costs, which likely negatively impact its value retention.” 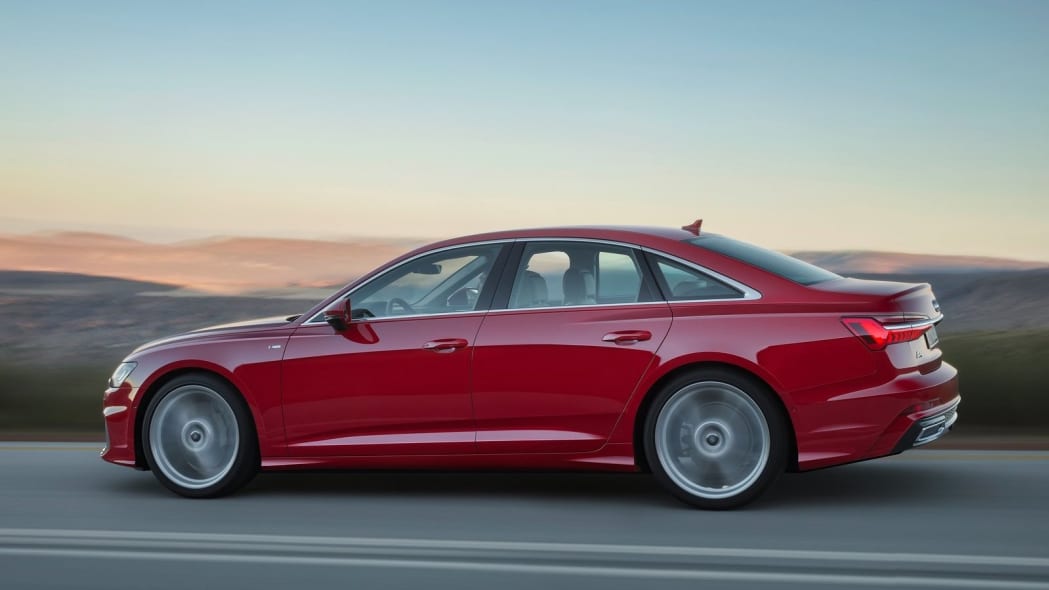 In second place on the one-year depreciation list is the Audi A6. This is the only vehicle from Audi to make the list, and, according to iSeeCars, the luxury sedan's 41 percent drop represents a loss of $26,199. 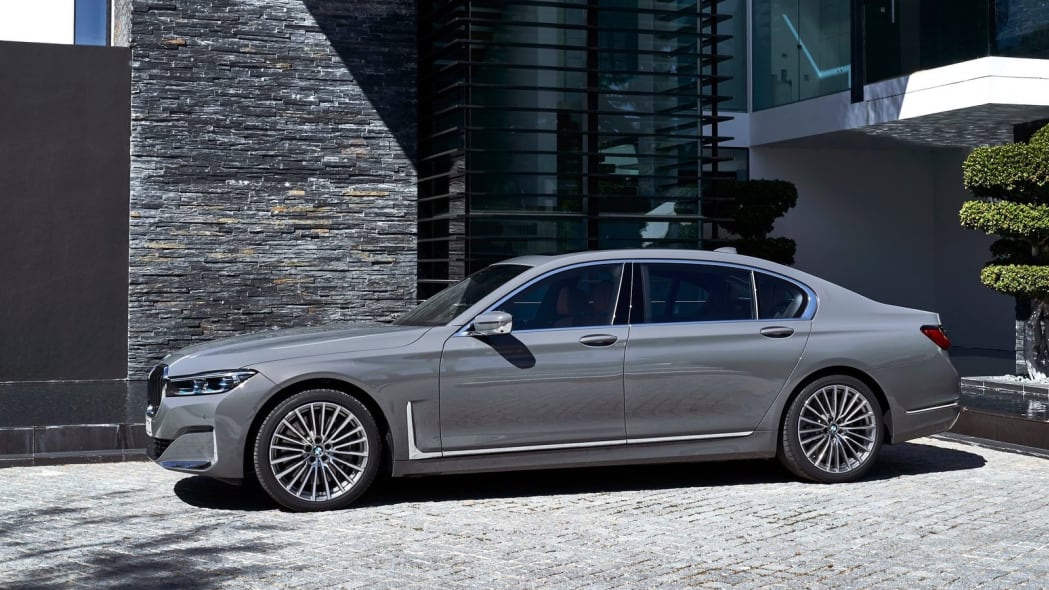 And now we come to the biggest loser of all, the BMW 7 Series. As you've already seen, several of the German automaker's vehicles have made the list, and, as the most expensive sedan of 'em all, it makes sense that the 7 Series would sit atop the depreciation charts.

According to iSeeCars, the 7 Series loses 43.4 percent of its value in the first year, representing a loss of $47,447. Not only is that the biggest percentage loss, it is by far the largest dollar amount, too.