Trucks that retain the most value

With very few exceptions, every car or truck, no matter what manufacturer's nameplate is on it, no matter what country it was built in, no matter how much it costs, is going to drop in value once it's driven off the lot. It's a fact of life, and something that new-car buyers are well aware of when they sign on the dotted line and put a new set of keys in their pockets.

But not every vehicle depreciates at the same rate. Some vehicles are worth more money on the used-car market than others, for any number of reasons. That's why the industry experts at Edmunds have created a list of the cars that best retain their value after five years of ownership.

This particular list covers pickup trucks in three categories: midsize, large, and heavy duty. For a similar list of passenger cars, click here. If you're curious how crossovers and SUVs perform, you can find that list here.

According to Edmunds, the Toyota Tacoma is the truck that is projected to best hold its value after five years of ownership in the midsize pickup category. Competitors to the Tacoma's reign of sales success include the Chevy Colorado and GMC Canyon.

We're not surprised to see the Tacoma atop the midsize pickup truck category. Not only does Toyota in general have an enviable record for reliability and excellent resale value, the Tacoma has long stood out as the best-selling vehicle in its class.

It will be interesting to watch the resale performance of this segment over the next few years. Toyota just redesigned its hot-selling Tacoma for 2016, but it has to do battle with completely new versions of the Colorado and Canyon, which, unlike the Tacoma, are available with a diesel engine. 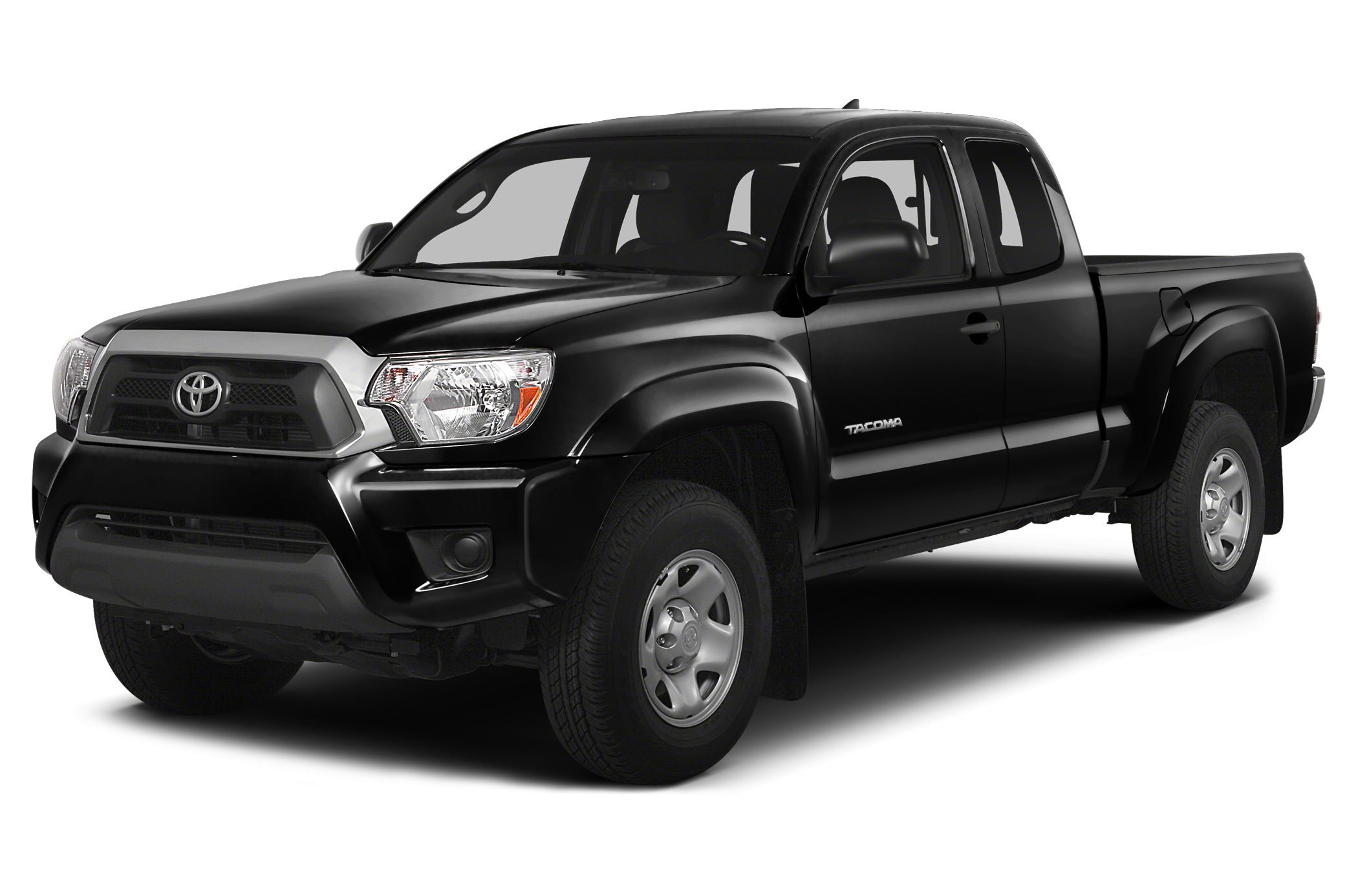 See Local Deals
Color us a bit surprised at this one. Although the Toyota Tundra lags far behind segment leaders from Ram, Chevy, and Ford when it comes to fullsize truck sales, buyers of the Japanese truck apparently win when it comes time to sell. According to Edmunds, the Tundra is expected to hold more of its value than any of the American pickup trucks it competes with after five years of ownership. 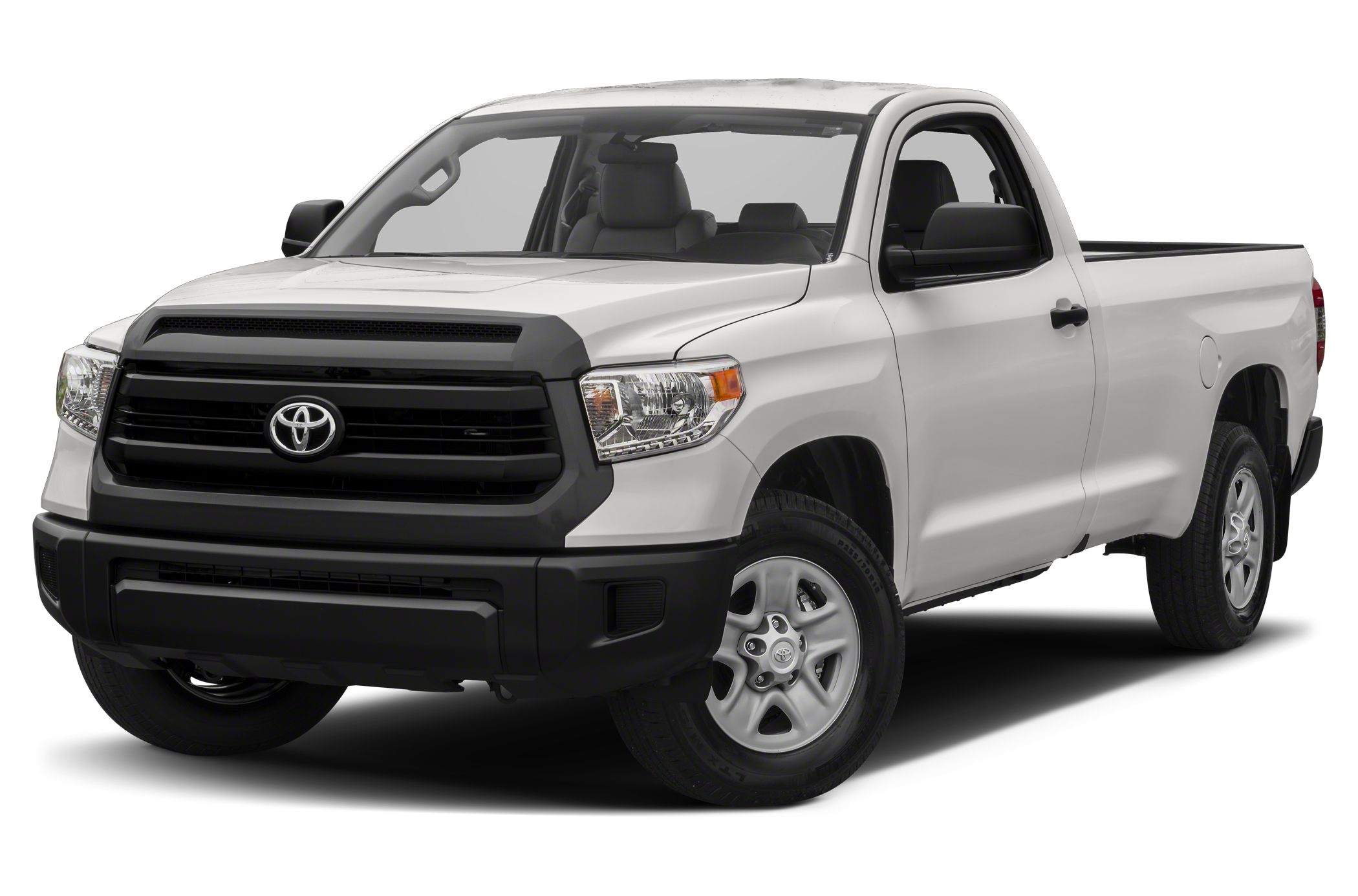 American automakers have no competition in the heavy duty truck segment. So it comes as little surprise that the Ford F-350 reigns supreme as the HD pickup that best retains its value. Ford's massive truck offers huge power from a range of gasoline and diesel engines, meaning it can pull pretty much any trailer its owner can throw at it.

According to Edmunds, no other heavy-duty truck will retain more value after five years of ownership. 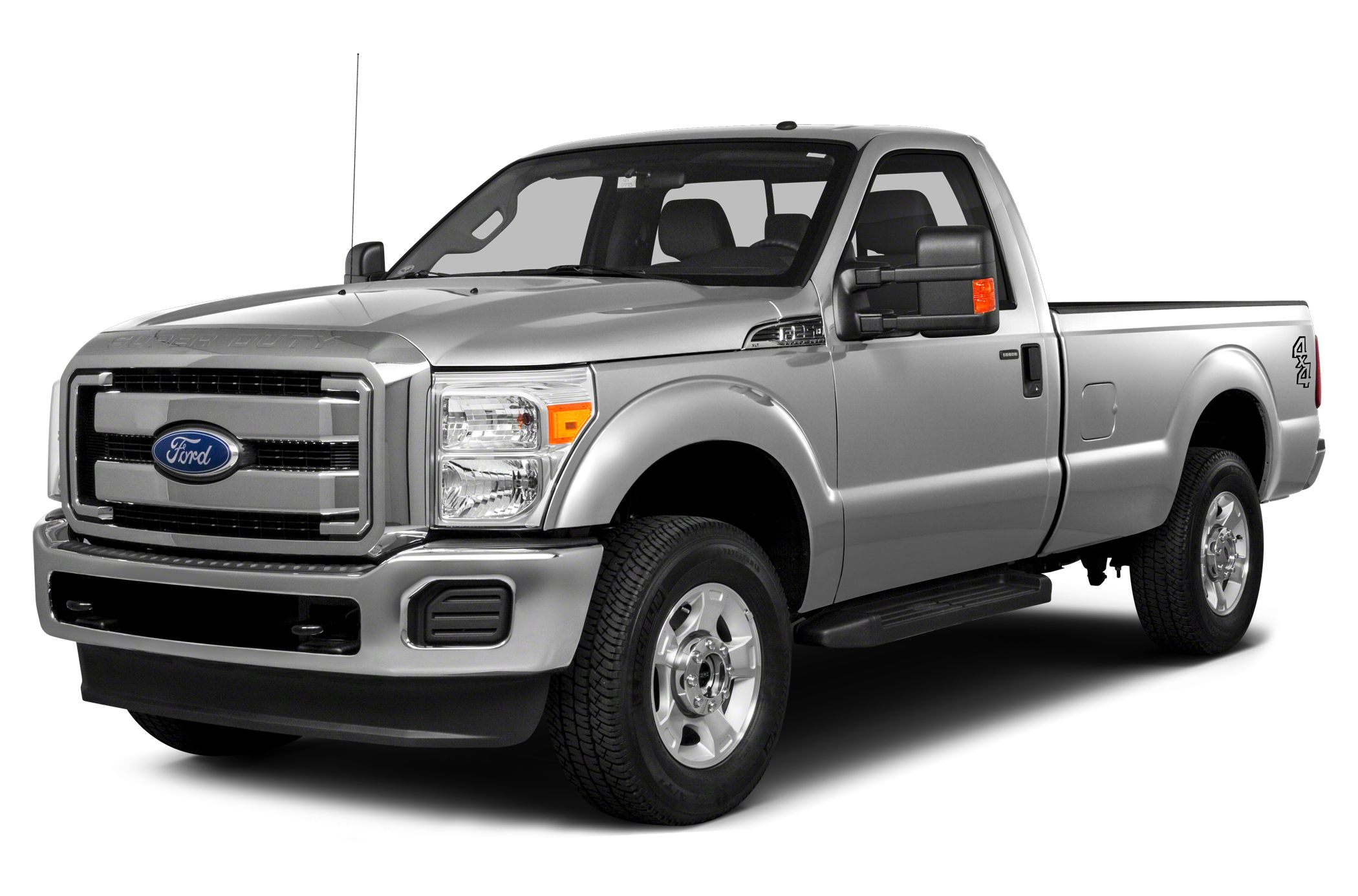