Pickup trucks most often resold after one year of ownership

Trucks that are resold after the first year

Americans love buying new vehicles, and they specifically seem to love buying pickups. For years, the top three best-selling vehicles have all been trucks, with the Ford F-Series consistently leading the way. But, as this study from iSeeCars.com indicates, the initial love story doesn't always last.

Some owners may have planned all along to only keep a new truck for a year. Some may have run into unexpected financial troubles, and others may simply have decided they didn't like the truck as much after a year as they thought the did at first. Regardless of the why, according to data that covers more than 46 million new car sales made between July 2013 and December 2018, about 3.9% of all new pickup truck buyers choose to get rid of the vehicle after a year or less of ownership. That's just a little bit higher than the 3.4% average of all new vehicles. Some models, though, tend to get traded in a lot quicker than others, and you may be interested to know that the top three results all come from the same Japanese manufacturer.

Another thing worth noting is that a savvy used-car shopper may be more likely to find these nearly new trucks at attractive prices with relatively low mileage than models that don't appear on the list.

Find out which trucks are most likely to be offloaded after a year of ownership by clicking on the image up above.

The Toyota Tundra kicks off our list. According to iSeeCars.com, 3.9% of all Tundra owners get ride of their nearly new trucks in favor of something else. That exactly matches the overall average of all pickup trucks.

iSeeCars.com says 4.1% of all Chevrolet Colorado owners get rid of their trucks within the first year of ownership, which is a little worse than average and puts Chevy's midsize pickup in 8th spot.

The Ram 1500 matches the Chevy Colorado, with 4.1% of owners selling or trading in their trucks within the first year of ownership. 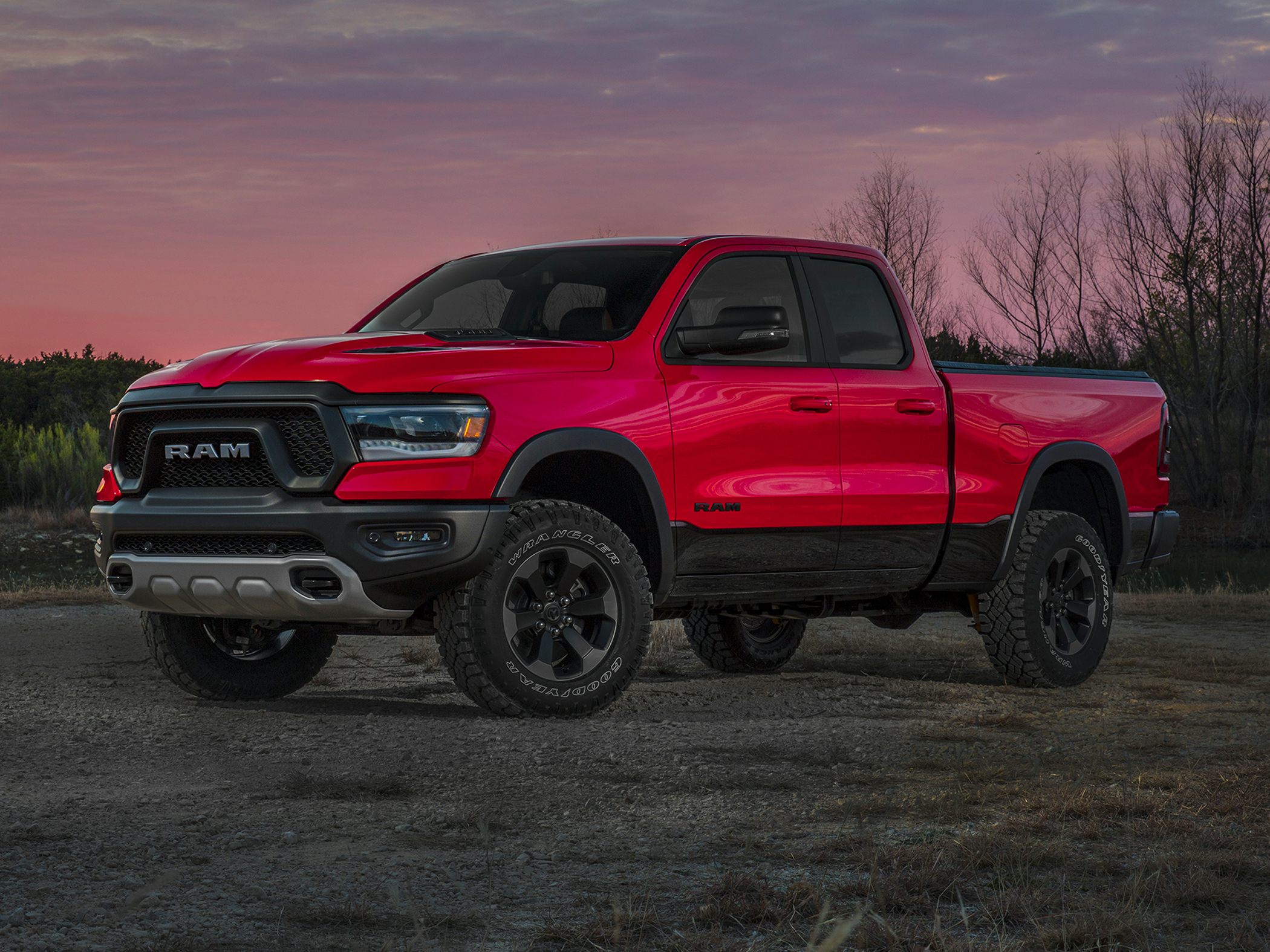 The GMC Sierra 1500 is the mechanical twin to the Chevrolet Silverado. Interestingly, though, the Silverado doesn't appear on this list while the Sierra's score of 4.6% lands the GMC in sixth place.

We're a little surprised by the Toyota Tacoma's relatively poor fifth-place performance on this list. iSeeCars.com's data shows that 4.7% of Tacoma owners choose not to keep their trucks for more than a year, though the Japanese pickup's excellent resale value may help lessen the resulting financial hit.

The GMC Canyon sits in 4th place, with 4.8% of owners choosing to get rid of their trucks within the first year. There's one mid-size truck that scores lower, and it kicks off a string of poor performance by one particular manufacturer. Click on the image above to find out which.

According to iSeeCars.com, 5.3% of people who buy a new Nissan Frontier sell it within the first year. That makes it the poorest-performing midsize truck when judged by this specific criteria, but there are two trucks with an even higher turnover score, and both come from the same manufacturer.

In second-to-last place is the Nissan Titan. iSeeCars.com says that 7.6% of Nissan Titan buyers get rid of the truck within the first year. There's one truck left, and it shares a lot in common with this one.

Yikes. 7.9% of all buyers who choose to bring home a Nissan Titan XD decide to get rid of it within the first year of ownership. That's more than twice as many as the average pickup truck, and it's bad enough to earn the XD a last-place ranking. In case you didn't notice, the three worst-performing trucks on this list all come from Nissan.

“The standard full-size Titan and its larger XD variant do not measure up to their rivals in terms of towing capacity and hauling, which suggests that owners might turn them in for something more rugged,” according iSeeCars.com CEO Phong Ly. 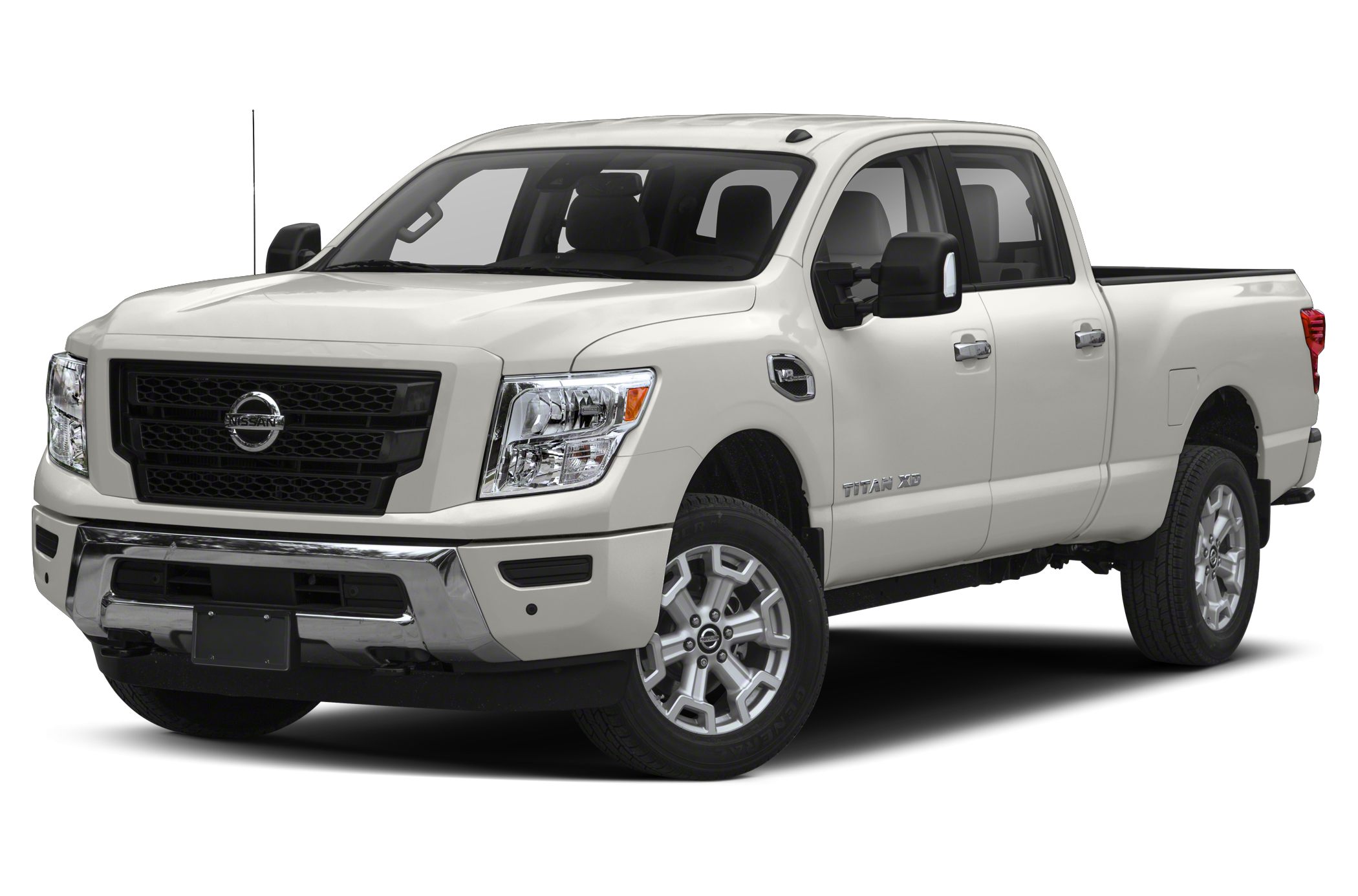