It's a great time to be a sport sedan enthusiast. Nearly every major manufacturer now offers something that would have previously been considered impossible: sedans with real back seats offering the kind of performance that used to be reserved for exotic two-seaters. Several sedans on this list crest 500 horsepower, once a lofty goal, and at least one beats that mark by 207 horsepower.

"Sport sedan" doesn't have a strict dictionary definition, but we have assembled here our favorite cars with four proper doors and a trunk, not a hatchback. We didn't bring anything in that wasn't a rewarding driver's car, but there's still a bit of something for everyone: rear-drive sedans you could take to the track, rally-inspired all-wheel-drive cars and luxurious boulevardiers that happen to be faster than a last-generation Corvette.

Times change. We expect over time that some of the vehicles here will be supplanted by even faster and better-driving competitors, or newer versions. And at least one sport sedan we love represents a promising future: the all-electric Tesla Model S P90D, with the range and performance to make the cut with no reservations.

It's a remarkable time to love high-performance four doors, isn't it?

You probably all know the refrain by now: This brash, large American sedan has 707 horsepower thanks to a monster-sized supercharged 6.2-liter V8. It’s about as subtle as a kick in the pants, and there’s no easy way to crest the Hellcat’s power output without spending several times the Hellcat’s ultimately reasonable price tag.

It’s still a comfortable, capable and approachable beast if you treat it with respect. It’s not the best choice if you’re a twisty-road devotee or a track rat, but if you’re a power junkie, this is the most cost-effective fix in existence.

With the impending demise of its arch-rival, the Mitsubishi Lancer Evo, the STI and its lower-zoot WRX sibling are all that’s left of the early 2000s wave of rally-inspired sport sedans. The STI’s 2.5-liter flat-four offers 305 hp and 290 lb-ft of torque, and the twist is available down low at just 2,000 rpm.

Unlike the WRX, the STI also needs to be wound out to get the most from its powerplant, making it an intensely rewarding driver’s car. Don’t forget that AWD grip, which makes short work of windy roads in less-than-ideal conditions. 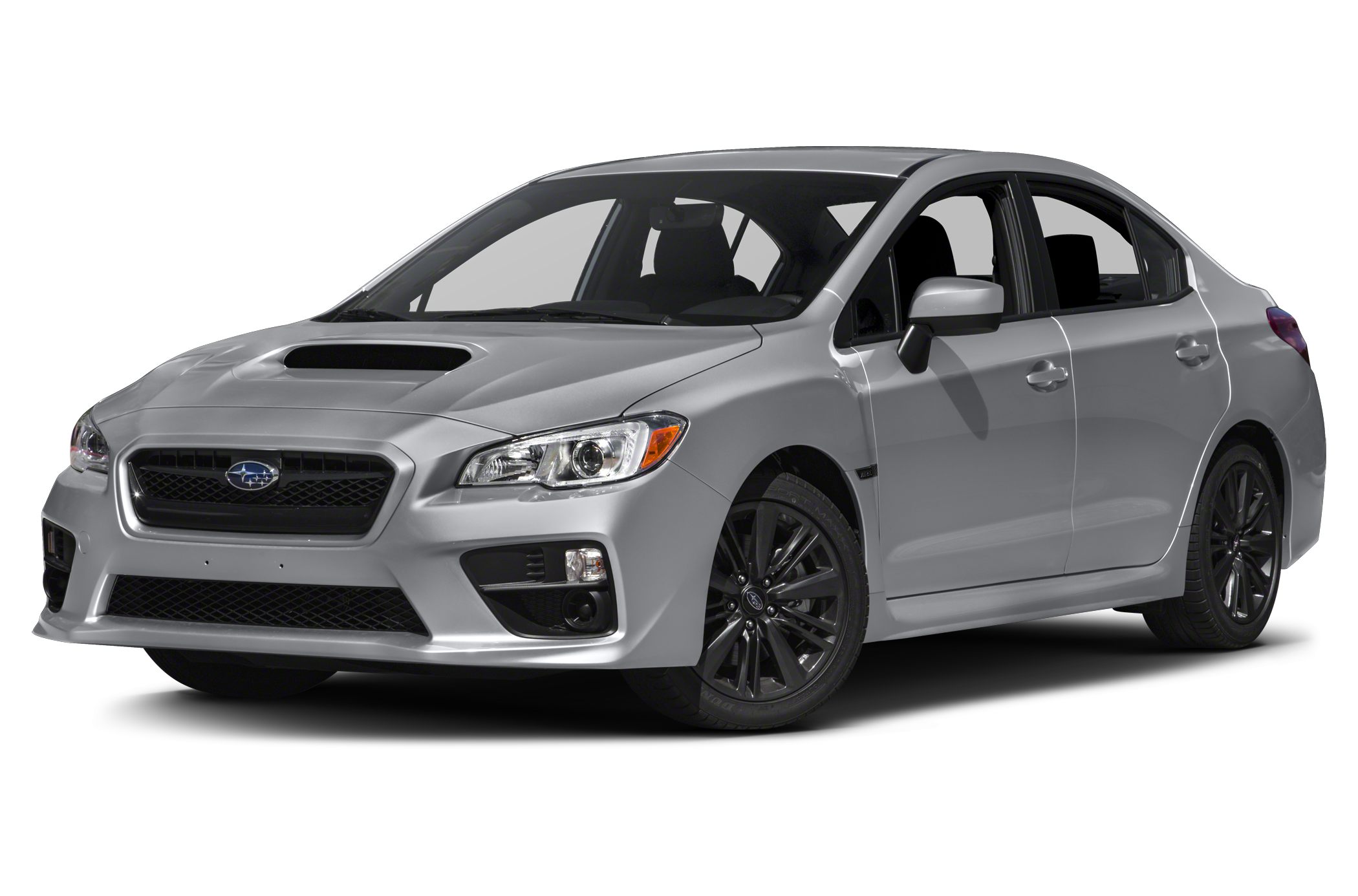 If the Chevrolet SS is a Corvette with four doors, the CTS-V can be thought of as a Corvette Z06 sedan. It has a version of that monster’s 6.2-liter supercharged V8, slightly detuned to 640 hp and 630 ft-lbs of torque. Not long ago, these would be unthinkable numbers for a streetable sedan, but it’s no big deal for the CTS-V. Trick adaptive suspension keeps it fairly comfortable; it’ll tool around in traffic just fine, and any time you want to dip into the throttle it’ll launch forward like a jet catapulting off an aircraft carrier.

It’s more powerful than any of its German rivals and represents one of the greatest performance bargains in the segment. Not your grandfather’s Cadillac, is it? 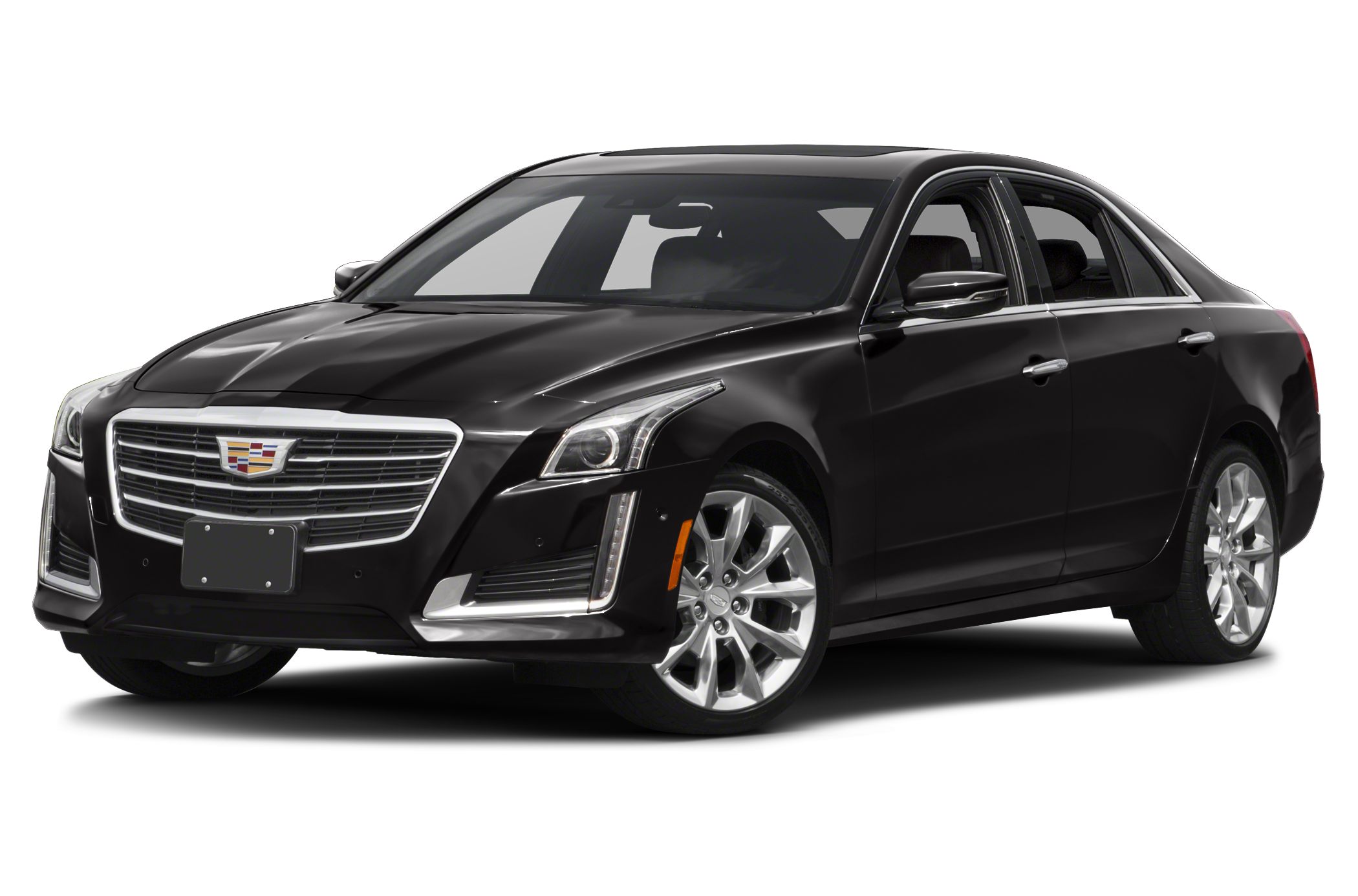 It may look a lot like its predecessor, but the new S4 is a very different animal. Gone is the supercharged engine, and in its place is a very modern turbocharged V6 developed with input from Porsche. There’s no manual transmission option, but the 8-speed automatic gearbox is so brilliant you won’t miss it or the DCT.

It’s also confidence-inspiring, offering tons of grip and effortless travel at speed. You’ll give up an aggressive exhaust note, and the suspension is a bit harsher than before, but there’s always a price to be paid for ever-increasing performance.

The M3 is a perennial driver’s favorite, but the latest car isn’t as universally loved as its predecessors since it diverges from them in some aspects, such as the introduction of turbocharging.

Taken in isolation, without history weighing on it, the M3 emerges as a very contemporary and extremely aggressive sport sedan. Power delivery is ferocious, with little turbo lag and tons of drama. The suspension and on-track manners are impeccable. And it looks every bit the part. 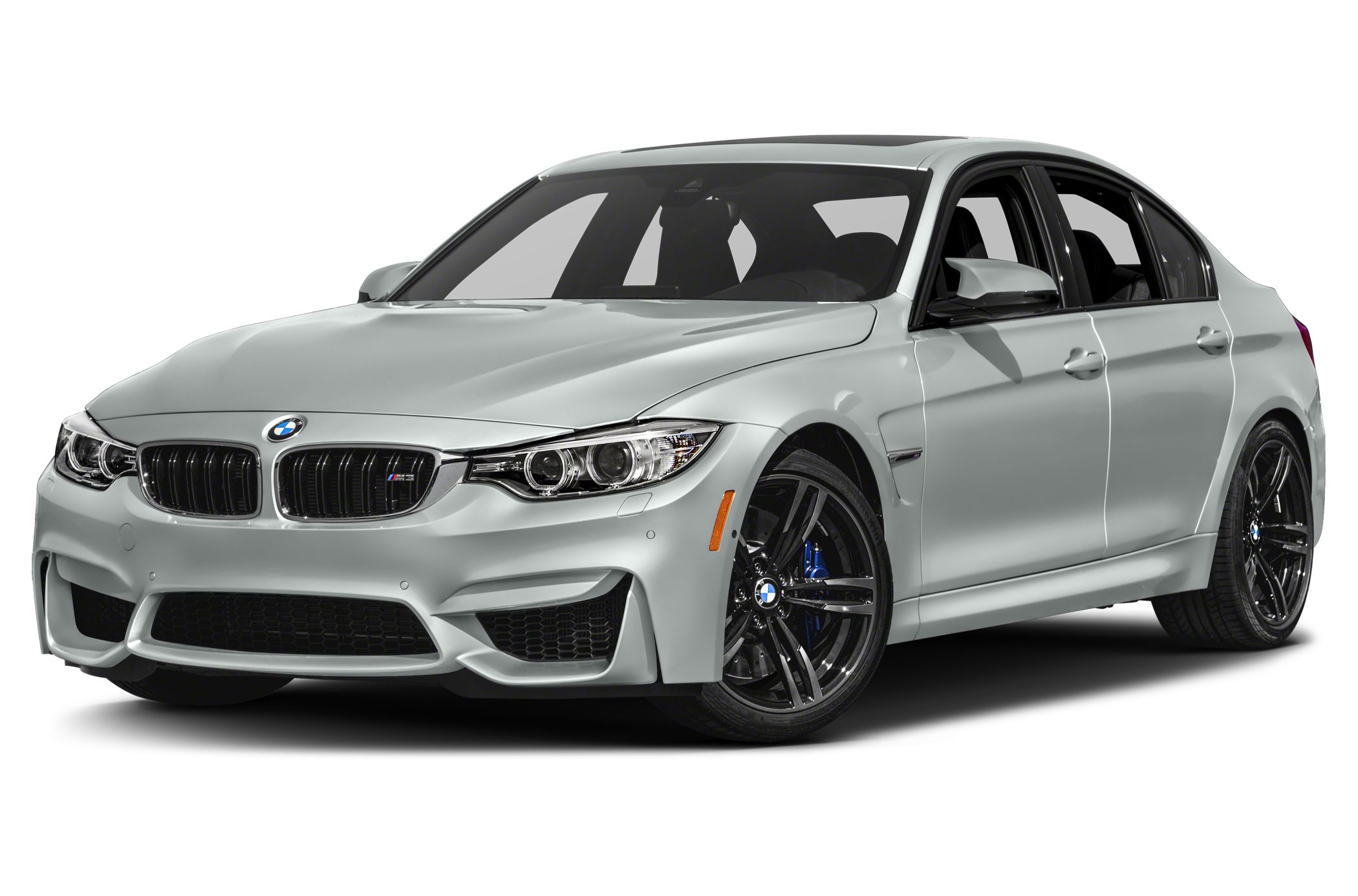 A few years ago, it would have seemed like an implausible fantasy that an all-electric sports sedan with useable real-world range and an extensive network of fast-charging stations could be on a list like this. Whatever you think of Tesla, the Model S P90D is very real. As is its 2.8-second blast to 60 mph, a trick unlocked by the Ludicrous Speed mode upgrade. A facelift to keep it looking fresh, and like its Model X SUV sibling, was introduced in spring 2016.

It’s no paper tiger, but the GS F does offer a refreshing change of pace from the over-complicated devices it competes with. There’s a minimum of settings to choose from, and a 467 hp 5.0-liter V8 drives the rear wheels through an eight-speed auto. What it gives up in performance, it makes up for in comfort and balance. It’s a driver’s sedan, not a track-day toy, and an unconventional choice in the segment for those willing to see its charms underneath the raw specs.

The C63 S is a pretty incredible recipe: a 4.0-liter, twin-turbo V8 pumping out more than 500 hp, stuffed into a baby S-Class body. It’s monumentally, viciously quick. And then there’s the interior: contemporary, unmistakable and extremely premium. And behind the power and the looks, there’s a very competent sport sedan that’s comfortable and composed in all situations. While we miss the old non-turbo 6.2-liter V8’s gruff character, the C63 S has few faults and huge appeal.

And did we mention it’s quick?

As we said the last time we drove one, the SS is the best car nobody’s buying. The formula is just fine: a powerful V8 and available manual transmission crammed into an otherwise fairly conventional rear-drive large sedan. It’s the same basic idea that’s made the Dodge Charger a staple in the modern muscle scene. The dull exterior styling may be to blame; it’s often mistaken for a Malibu.

Trust us: this is no Malibu. Get past the sleeper styling and realize that this is as close to a four-door Corvette that we’ll ever see from Chevy, and more than that, it’s not a one-trick pony. It rides nicely and handles better than you’d think a muscle sedan would. Snap one up before Chevrolet pulls the plug.