Every year, the team from Motor Trend gathers together all the latest vehicles and puts them to the test in an effort to find out which new car, truck or utility vehicle is the single best available that year in America. The candidates are judged on six criteria: advancement in design, efficiency, engineering excellence, performance of intended function, safety, and value.

At the outset, Motor Trend selected 15 new cars as eligible for its coveted Car of the Year trophy. Partway through, the field was whittled down to just seven finalists. In the end, there could be only one winner.

Click on the image above to find out which new model won Motor Trend's 2016 Car of the Year award.

And the winner is... The 2016 Chevrolet Camaro. The Motor Trend team praised the Camaro for its “world-class sports car performance and dynamics.”

As you might imagine, Chevrolet is quite pleased with the award. "It's amazing, the fact that it's been recognized by the industry ... all the work that's gone into the car," said Al Oppenheiser, Chief Engineer of the Camaro. "It's an emotional thing. It's more than a car to us," he added.

While the Chevy Camaro was the big winner, there were six other vehicles that Motor Trend considered as finalists. Click above to find out what the Camaro beat in 2016.

See Local Deals
The first finalist, in alphabetical order, was the 2016 Audi TT. The voters from Motor Trend praised the TT for its visual design, excellent powertrain and high-tech cockpit. 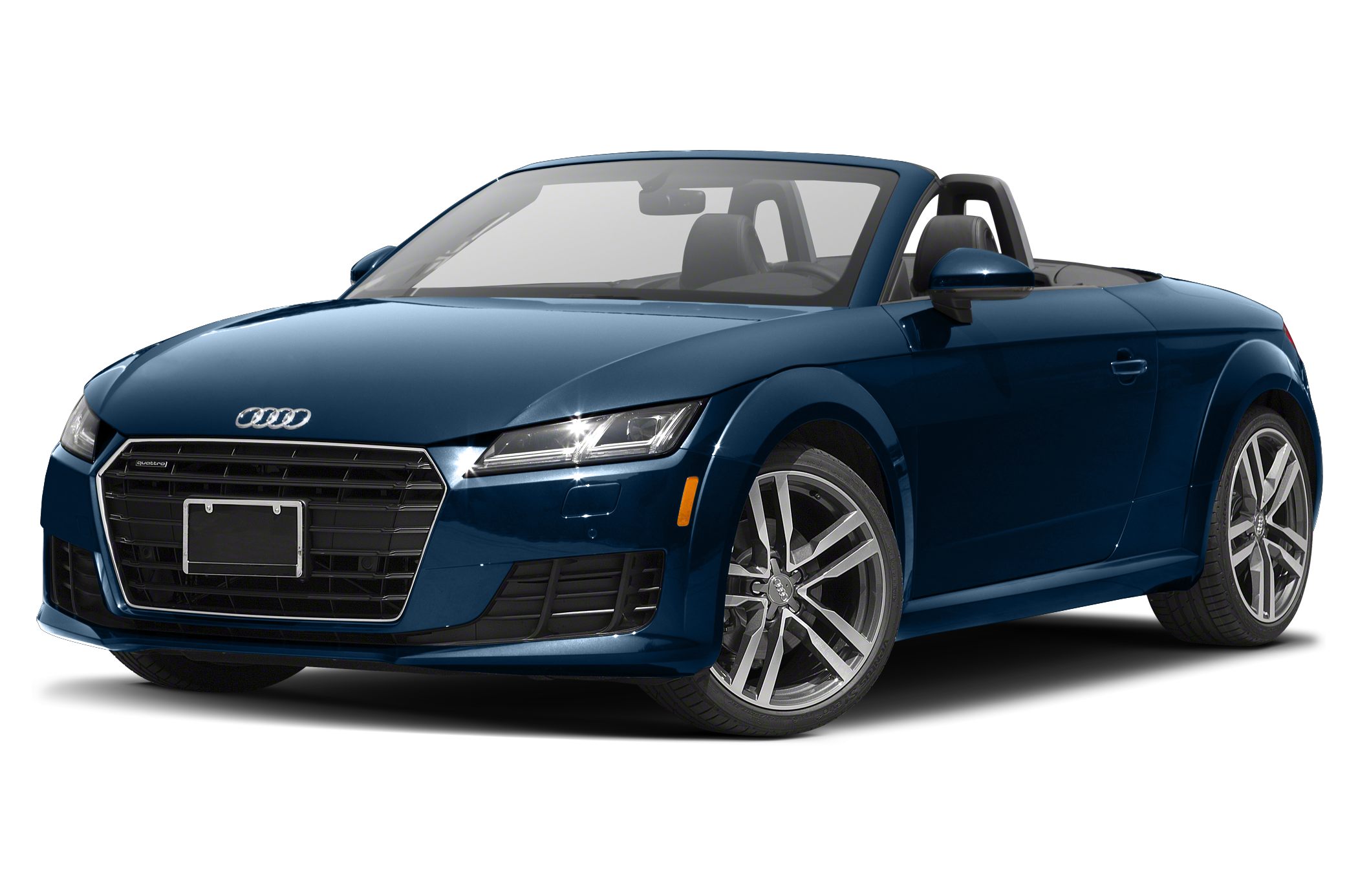 The 2016 BMW 7 Series was also up for consideration as a finalist for the Motor Trend Car of the Year award. The voters liked the BMW flagship sedan for its punchy powertrains, transmission and high-tech gadgetry.

See Local Deals
The latest Honda Civic was a strong contender for Motor Trend's 2016 Car of the Year award, and it was praised for its roomy cabin and nice interior. 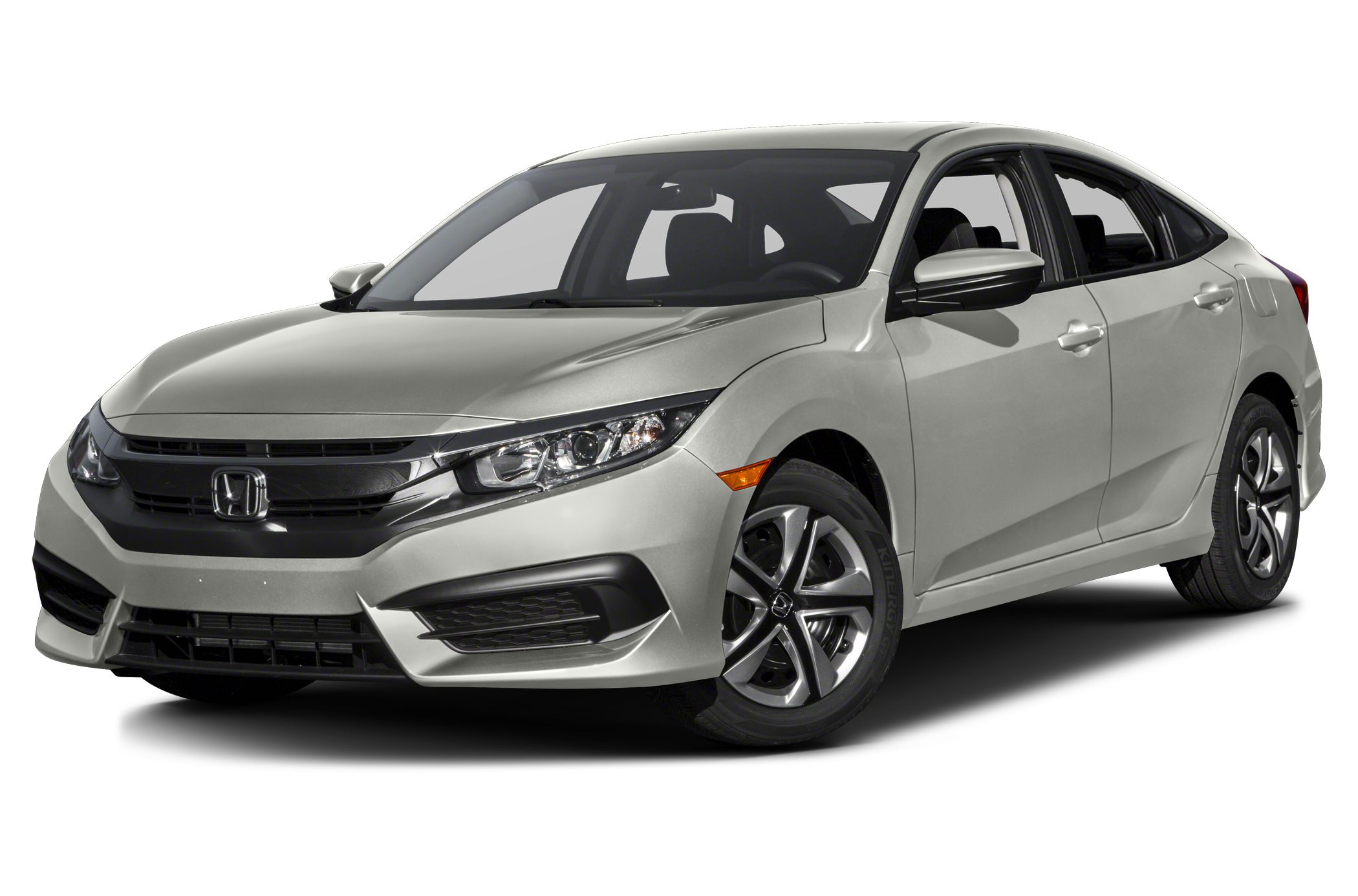 Is it fair to say that the 2016 Mazda MX-5 Miata was Motor Trend's Car of the Year runner up? Possibly. The voters were clearly impressed with Mazda's latest convertible, saying they liked "just about everything."
slide-1399873

See Local Deals
While voters loved the car's performance and stunning design, that wasn't enough to name the 2016 Mercedes-AMG GT S Motor Trend's Car of the Year for 2016. 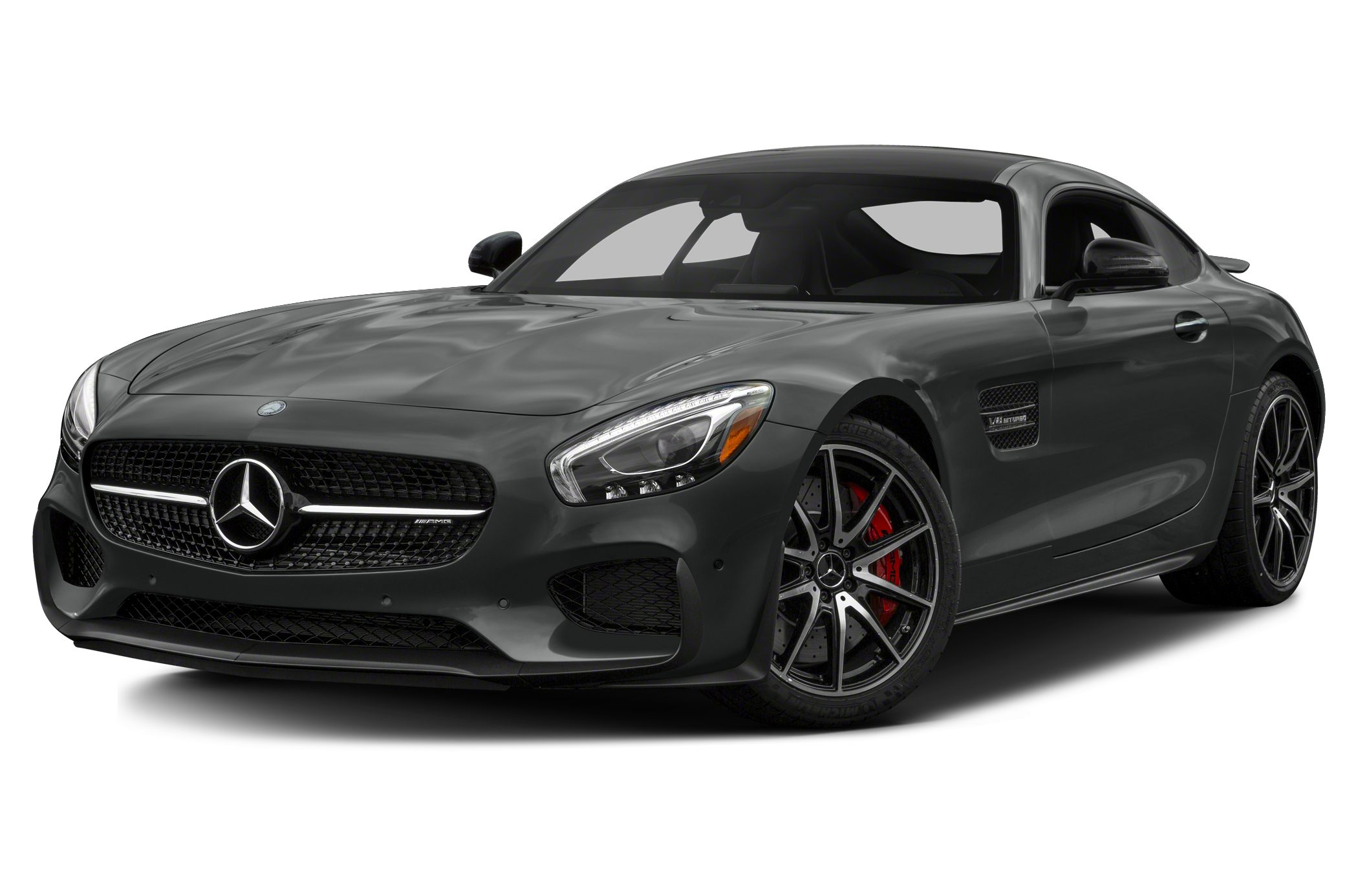 The futuristic Toyota Mirai was the only finalist for the 2016 Motor Trend Car of the Year award powered by anything other than gasoline. The hydrogen-powered vehicle was praised for its ride quality, quick refueling and high-tech powertrain. 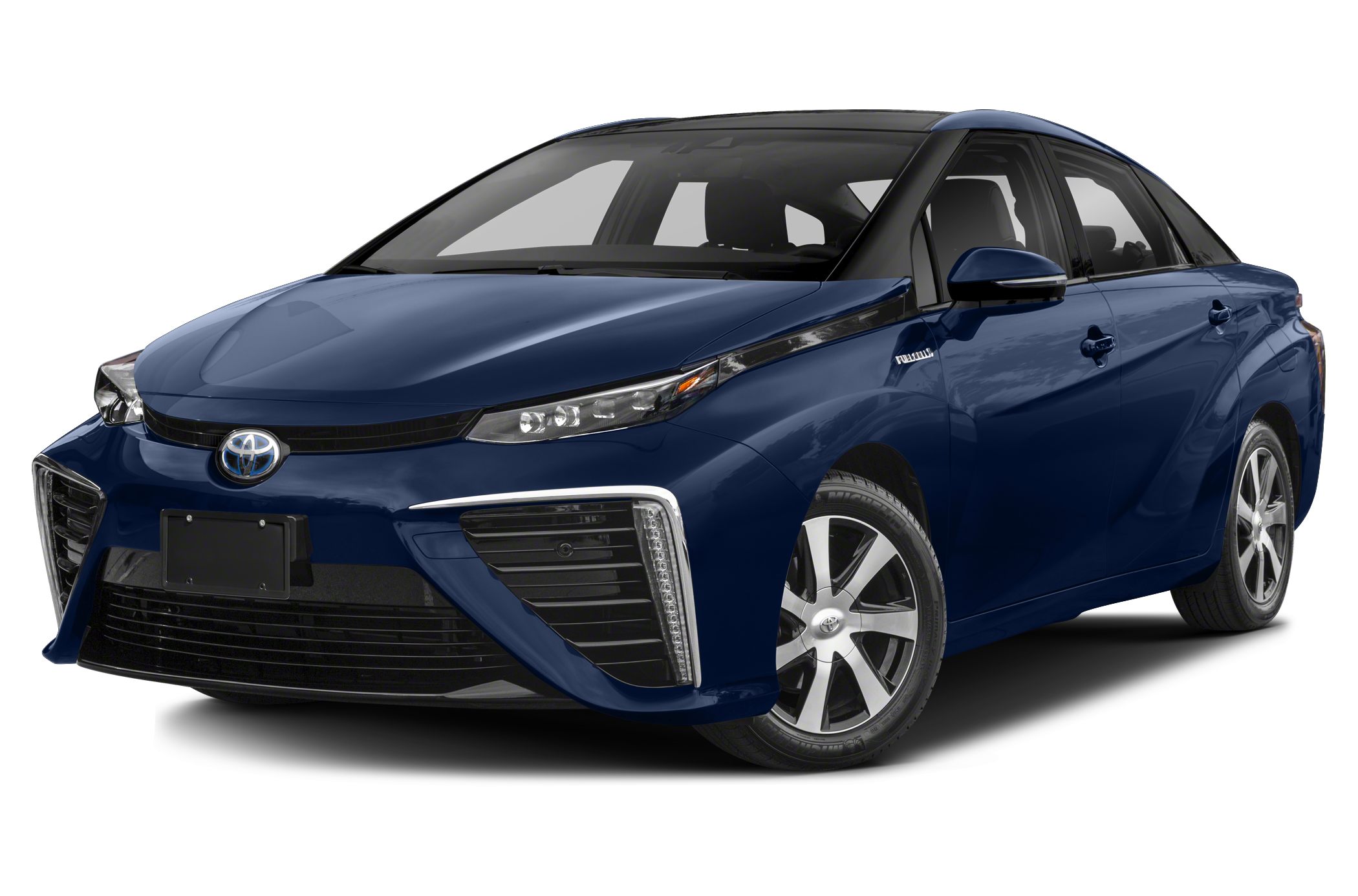