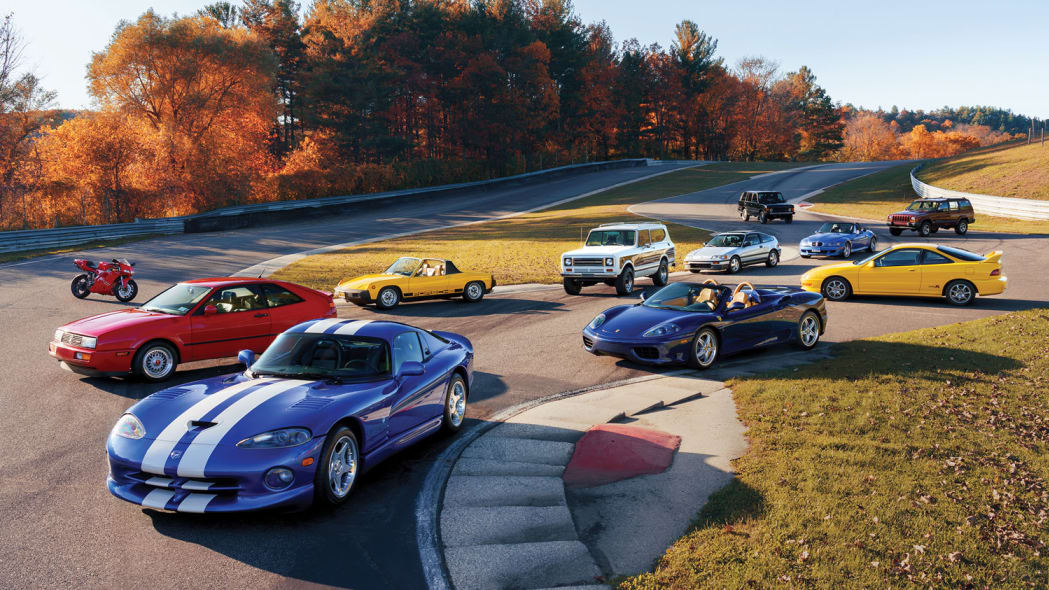 Modern classics on the rise

Classic car buyers are getting younger, and that means the vehicles that are now in demand are a lot different today than they were in the past. You'll see that trend very clearly in Hagerty magazine’s annual Bull Market list, which highlights the collectible vehicles that are rising fastest in value and popularity.

“The high school graduates of the late ‘90s are now in their late thirties, and like every generation before them, they are investing in the cars of their youth,” says Hagerty Magazine editor-in-chief Larry Webster. “The difference is they love imports, SUVs and cars that are more modern, affordable and fun to drive than conventional classics. It’s great to see them put their stamp on the hobby.”

Note that you'll see 10 automobiles and one collectible motorcycle in the list, and some of the results may surprise you. Click on the image to get started. 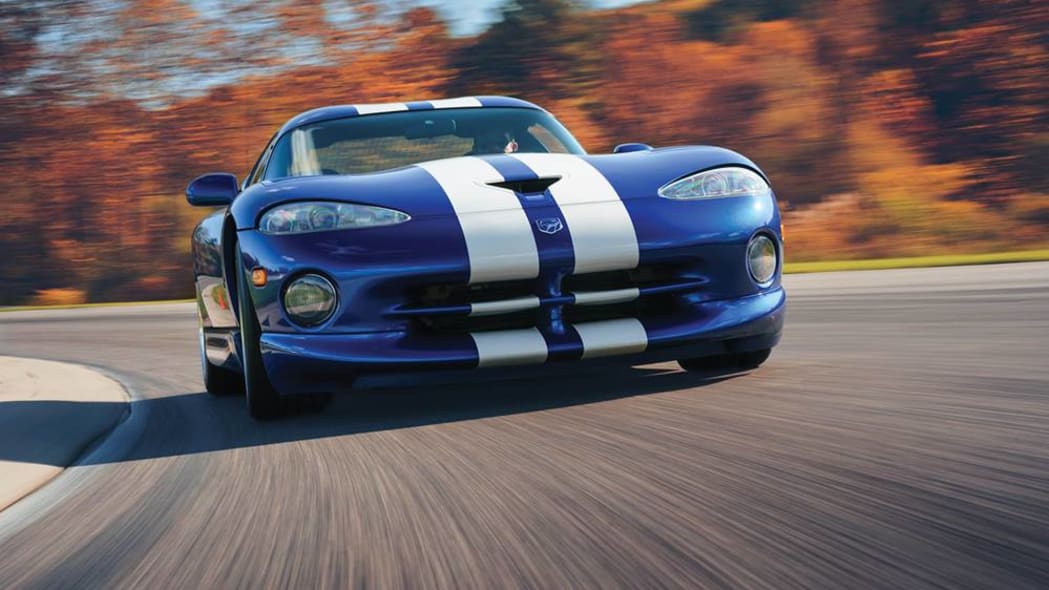 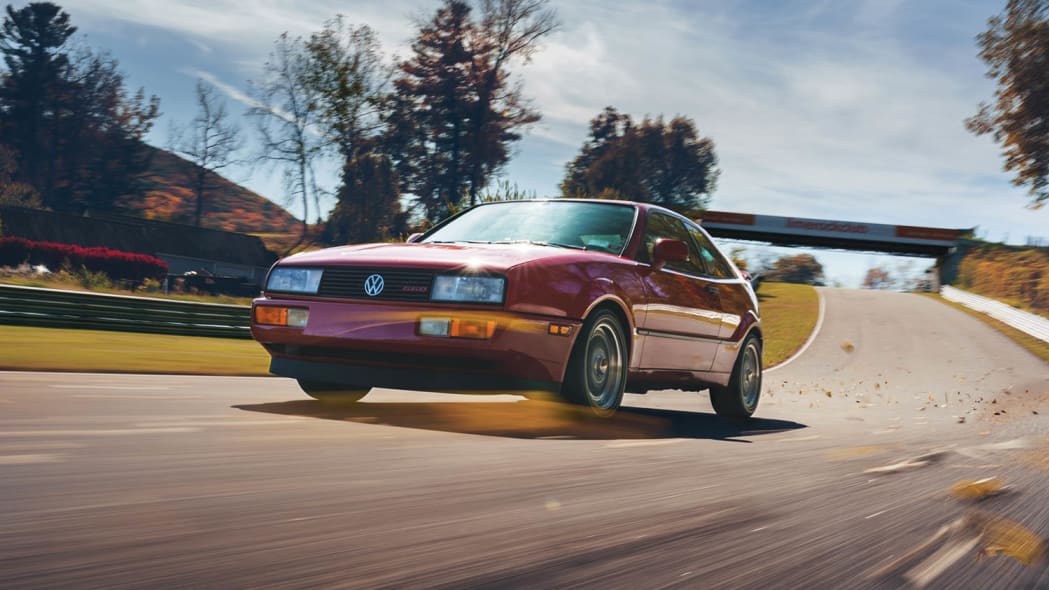 Hagerty’s take: “This car appeals equally to all age groups. With cars in excellent condition going for $6,500, it’s a cheaper entry point than a GTI of the same vintage but rarer. Our insurance quotes are up 25 percent on this car from 2018, so the interest is growing.” 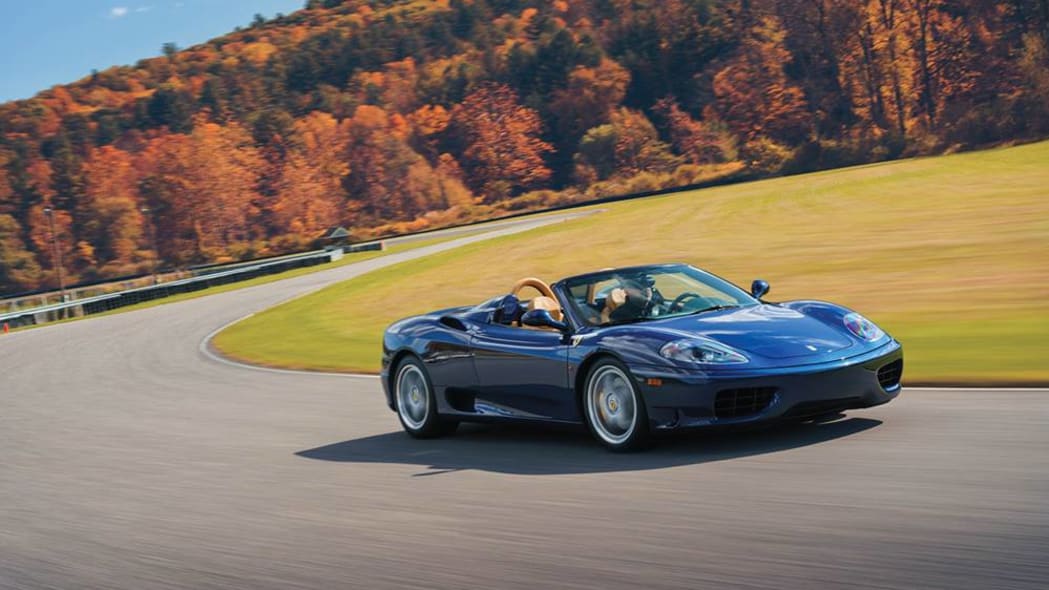 Hagerty’s take: “More of these cars are coming off normal insurance policies and onto Hagerty policies, with the number rising 211 percent in the past three years. They are gaining more of a reputation as an enthusiast or collectible car rather than a used exotic. The design has aged well and looks elegant in a way a lot of cars from that era don’t. The F1 transmissions were more common, but the gated shifter is what collectors want.” 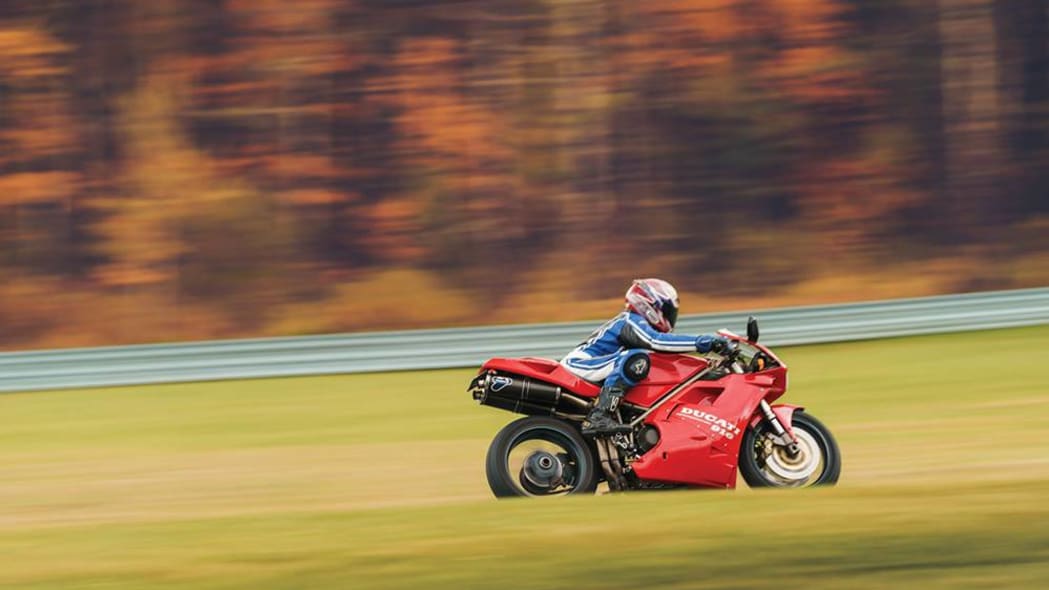 Hagerty’s take: “Plastic fairings are becoming accepted in the collectible motorcycle world, and which fairing would buyers want more than the red one gracing the Ducati 916? Motorcycle rider or not, buyers are moving on these for both aesthetics and pleasure.” 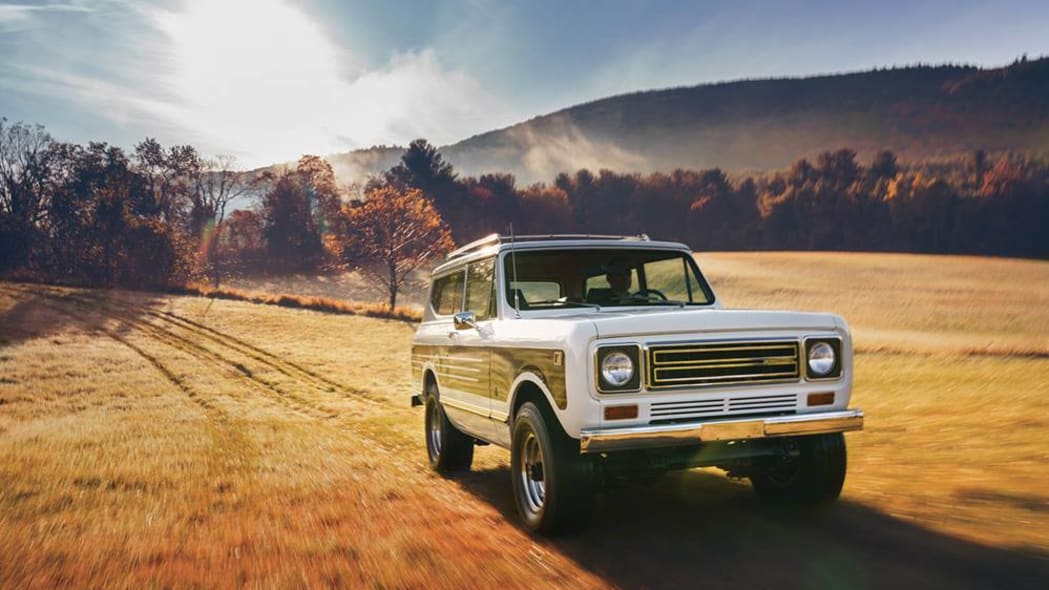 Hagerty’s take: “The vintage SUV craze has been going strong for eight years, but Scouts haven’t really popped yet like the FJ40s, Broncos, and Blazers. Most Scouts rotted away, but you’re starting to see them being restored. Gen X is 56 percent of the quotes, and if Gen X likes it, the values are going to go up.” 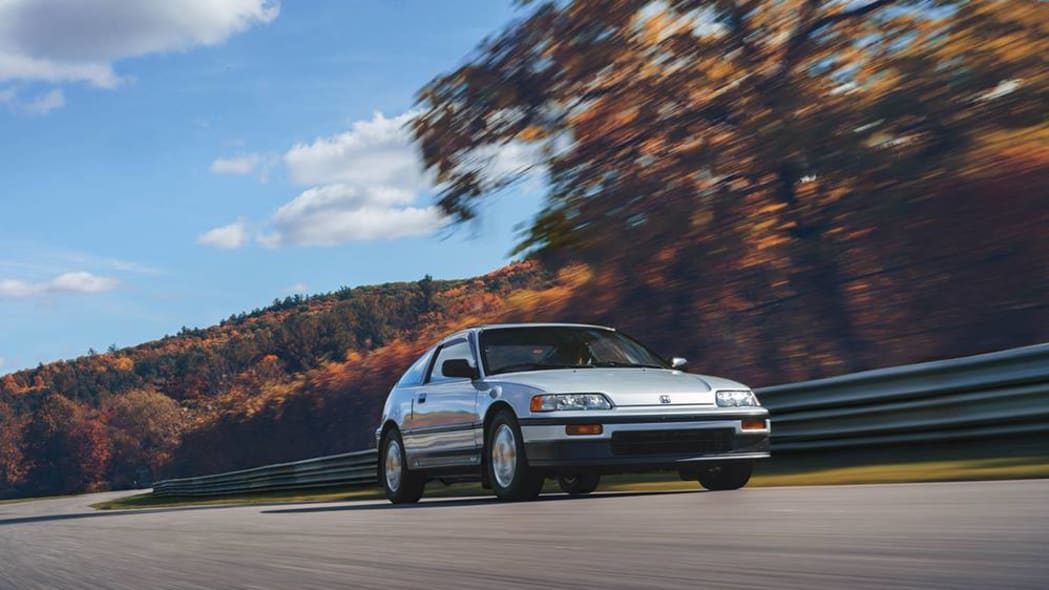 Hagerty’s take: “These filled every high-school parking lot in the 1990s, and millennials are now 60 percent of the quotes. As one of the first front-wheel-drive sporting Japanese cars to get widespread recognition from enthusiasts, they are symbolic of the golden age of Honda, quick and go-kart-like and able to make any drive fun.” 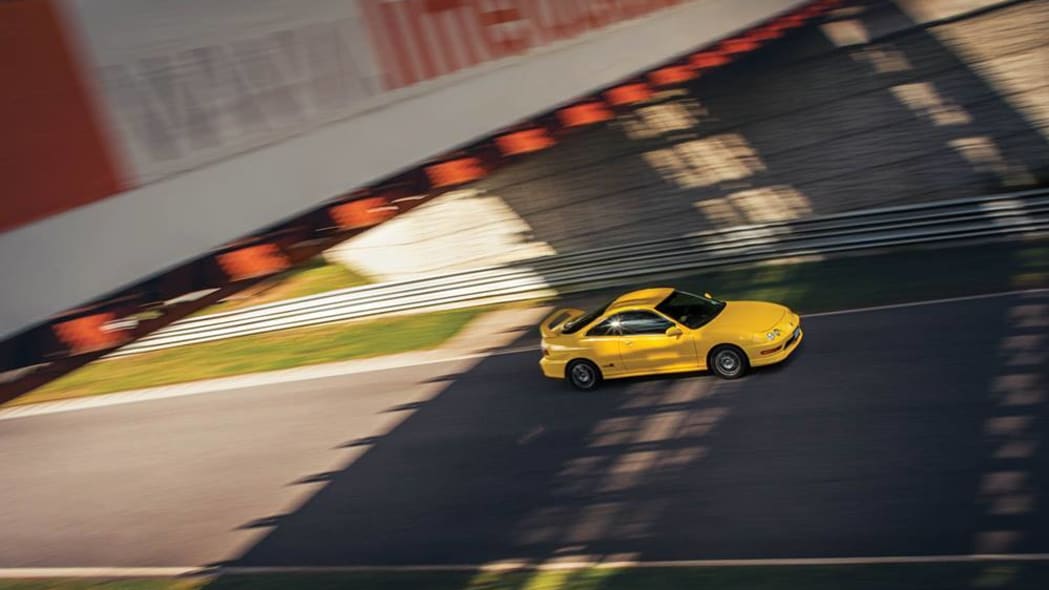 Hagerty’s take: “Although front drive is generally shunned, the Type R is widely considered the best-handling front-driver of all time. These are huge with millennials; half the quotes are from them. Type Rs are super rare and hard to find in good shape, and only newly added to our price guide because three years ago sales were scant.” 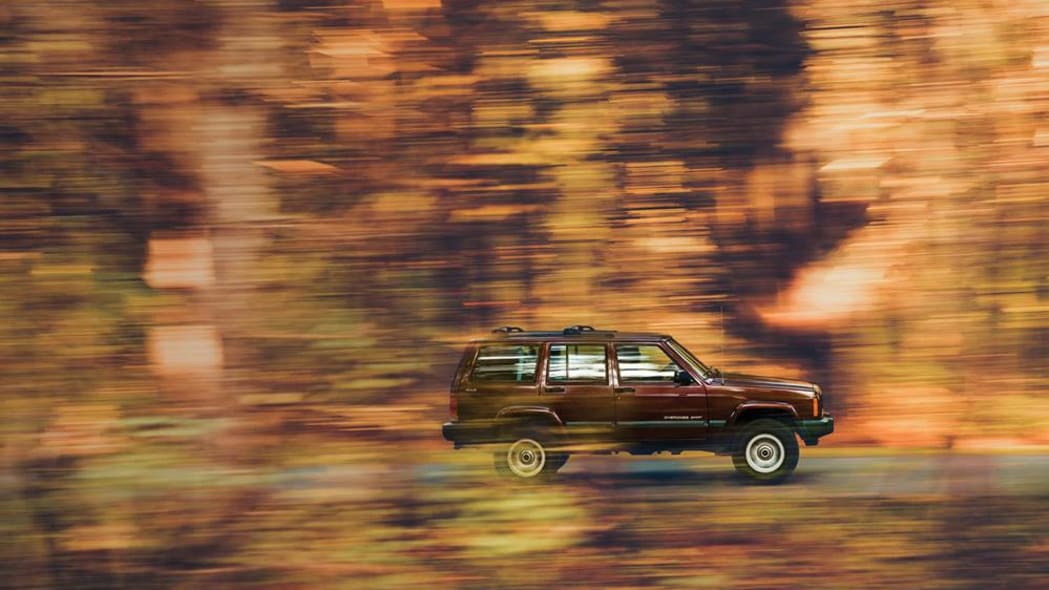 Hagerty’s take: “A relative bargain compared with other legitimate SUVs of its era such as the FJ60 Land Cruiser. Everyone loves a Jeep, and this one has classically rugged good looks in a reasonably-sized package with tons of aftermarket support. Definitely appeals more to younger buyers than the same vintage Ford Explorer.” 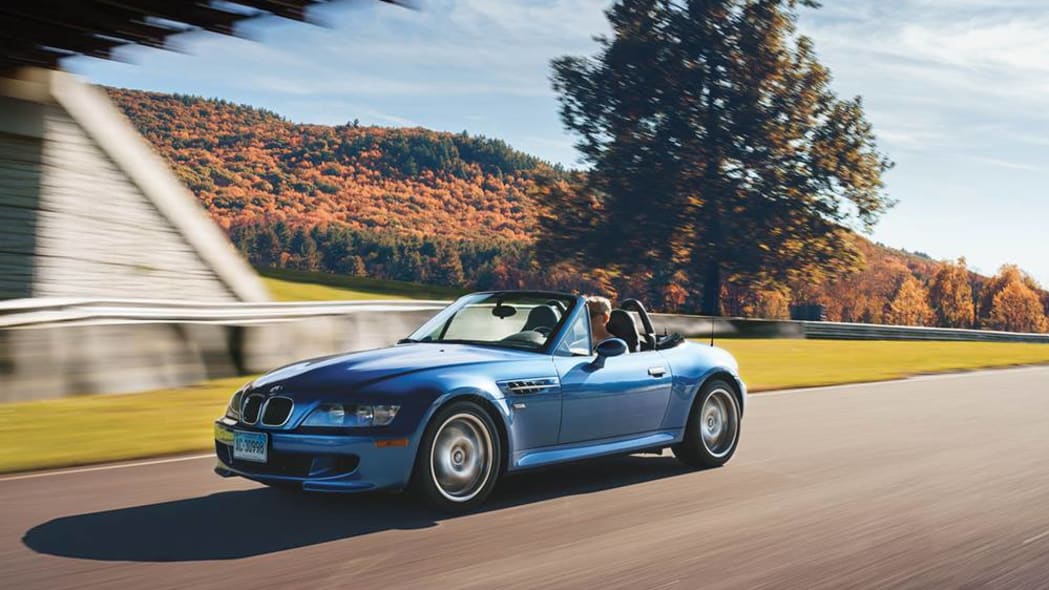 Hagerty’s take: “M Cars are way up, but the M roadster was overlooked for a long time because it looks so much like a regular Z3. They are getting their due now. The coupe has already popped, and the roadster values are up 22 percent on the later 315-hp cars and 31 percent (starting from a lower value) on the earlier 240-hp cars. Yet, good M roadsters are still half the price of good M coupes.” 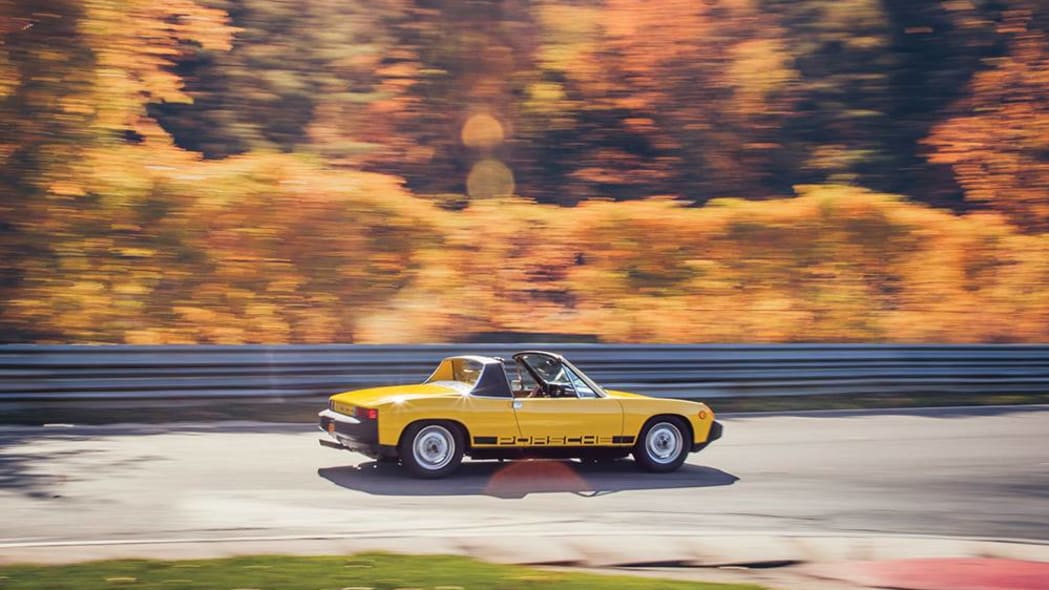 Hagerty’s take: “Only the third car that Porsche ever designed is still the cheapest way to get into a vintage Porsche, and the 914 is being reevaluated for its great handling and affordability. The VW association that once tarnished it carries less of a knock now among younger buyers.” 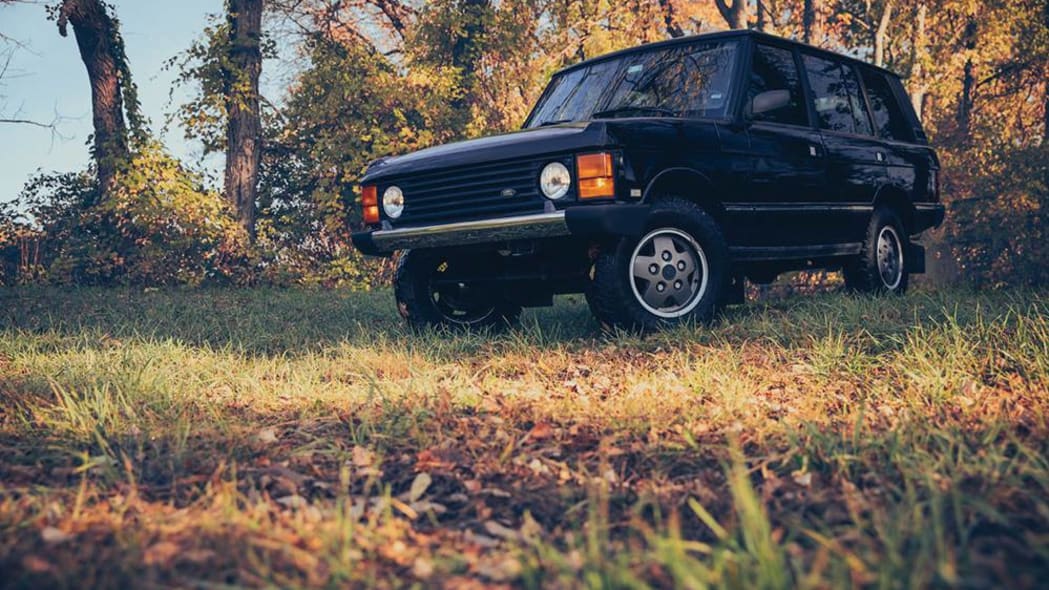 Hagerty’s take: “This is a vehicle that appeals to millennials and Gen Xers, and they’re affordable because they’re known to be troublesome. The brand’s current success gets people to look back at the catalog of past vehicles, and this one established a lot of the design cues that guide Land Rover now and have been copied by other manufacturers.”