Cars that retain their value

Everyone expects their cars to lose value over time. Unless you're dealing in the rarified collector-car market, your daily driver is depreciating every single day you own it.

Thing is, not all cars depreciate at the same speed. Some vehicles retain much more value than others, and that means choosing the right car or truck can save you quite a bit of money if you plan to keep it for a few years.

Edmunds has compiled a list of cars that hold on to more value than other vehicles in their respective segments. The list of cars that boast the highest projected private party residual value five years after their launch, expressed as a percentage of their average True Market Value®, starts right here.

Taking top honors in the subcompact category for 2015 is the Honda Fit. This small hatchback is roomier than many of its rivals, and it gets great fuel mileage. Not only is it pretty cheap to buy, it's also expected to retain more of its value than any other model in its segment. 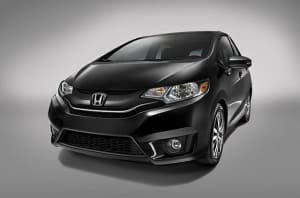 We're big fans of the Subaru WRX. Not only is it fun to drive – its turbocharged engine and all-wheel-drive platform make sure of that – it's also a bargain in the performance car world. According to Edmunds, the Subaru WRX also retains more of its value than any other compact car. Seems like a no-brainer. 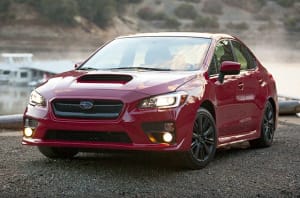 See Local Deals
The Subaru Legacy is a very good car. It's competitive with other midsize sedans, but it's more enjoyable to drive than many of its rivals and it boasts standard all-wheel drive. What's more, Legacy owners are expected to have more value left over after five years than any other midsize sedan. 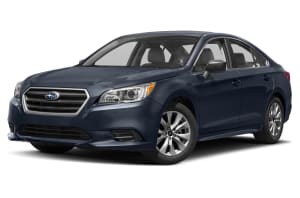 See Local Deals
According to Edmunds, no large car is expected to retain more value after five years of ownership than the Toyota Avalon. While the Avalon is a nice, relaxing car, we're sure some of its low projected depreciation comes from its Toyota badge. In fact, Edmunds rates Toyota as the best brand when it comes to retaining value. 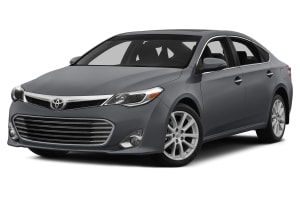 See Local Deals
The Acura ILX got a nice facelift for the 2015 model year, and it stands as a credible entry into the premium automobile marketplace. According to Edmunds, the ILX is projected to retain more of its value after five years than any other entry-level luxury car. 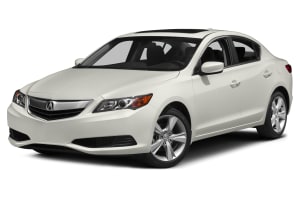 In the mid-range luxury car category, the Lexus GS 350 stands out, says Edmunds, for retaining more value after five years than its peers. This rear-wheel drive sedan boasts a 306-horsepower V6 and good driving dynamics. 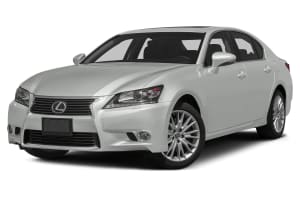 Stepping up into the premium luxury car category brings with it some pretty heavy-hitting entries from the likes of Audi, BMW, Mercedes-Benz and, as you can see here, Porsche. Edmunds estimates that the Porsche Panamera is the best at retaining value in this segment of luxury cars. 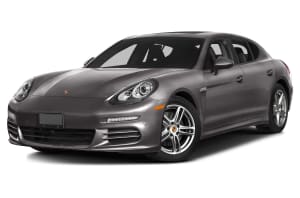 Edmunds has a bit of a surprise winner in the entry-level sportscar category in the form of the Dodge Challenger. We generally like the Challenger, especially in its SRT trim levels, but it's a consistent number-three sales finisher in a category that also includes the Chevy Camaro and Ford Mustang. Considering its perennial third-place position, we wouldn't have expected it to retain more value than its competitors after five years of ownership.

The Chevrolet Corvette is the best high-performance value in America. The Corvette delivers supercar performance for the price of a midsize luxury sedan. According to Edmunds, the Corvette retains more value after five years than any other mid-range sportscar. That includes competitors such as the Porsche Cayman and BMW M4.

See Local Deals
Stepping up to the so-called Premium Sportscar category, Edmunds reports that the Nissan GT-R is expected to retain more value than any other similar vehicle after five years of ownership. Considering how desirable Nissan's supercar is and how many fans it has attracted over the years, its position on this list comes as no surprise. 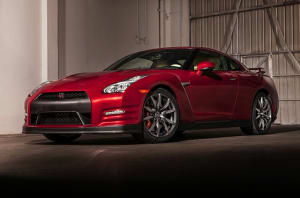