Cars that owners drive the least

Some cars just aren't cut out for long road trips

Americans love to drive. In fact, the average American drives more than 13,000 miles per year, according to data provided by the United States Department of Transportation. And we put those miles on a vast assortment of vehicles.

Interestingly, though, some types of vehicles tend to rack up way more miles than others. After examining over 2.3 million used ten-year-old cars sold between 2015 and 2018, the team at iSeeCars.com came up with a list that shows the vehicles that rack up the fewest number of miles each year, and there's a clear trend.

Check out the the 10 least-driven vehicles in America by clicking on the image above.

The vehicle that tends to rack up the fewest miles in America is ... the Chevrolet Corvette, specifically the convertible — the hardtop version also shows up on the list in the fourth spot averaging 4,693 miles per year. The Corvette almost certainly shares garage space with one or two other vehicles that are much more practical daily drivers, which would allow its owners to keep the mileage low.

The Porsche 911 is, to many, the quintessential sportscar. It's fast, it's ridiculously fun to drive, and it's also rather expensive. What it's not, though, is a typical daily driver. That's reflected in its low average mileage. The convertible version is right behind the droptop Chevy Corvette, while the hardtop is right behind in third averaging 4,405 miles per year.

It's fitting that the Porsche 911 and the 'Vette are back-to-back on this list – for years, the two sportscars have been duking it out on driveways and racetracks all across America.

The Maserati Quattroporte stands out on this list. It's the only four-door sedan, which seems strange since you'd expect people who choose a sedan instead of a coupe are doing so at least in part because they value the extra utility and plan to make use of it while driving. 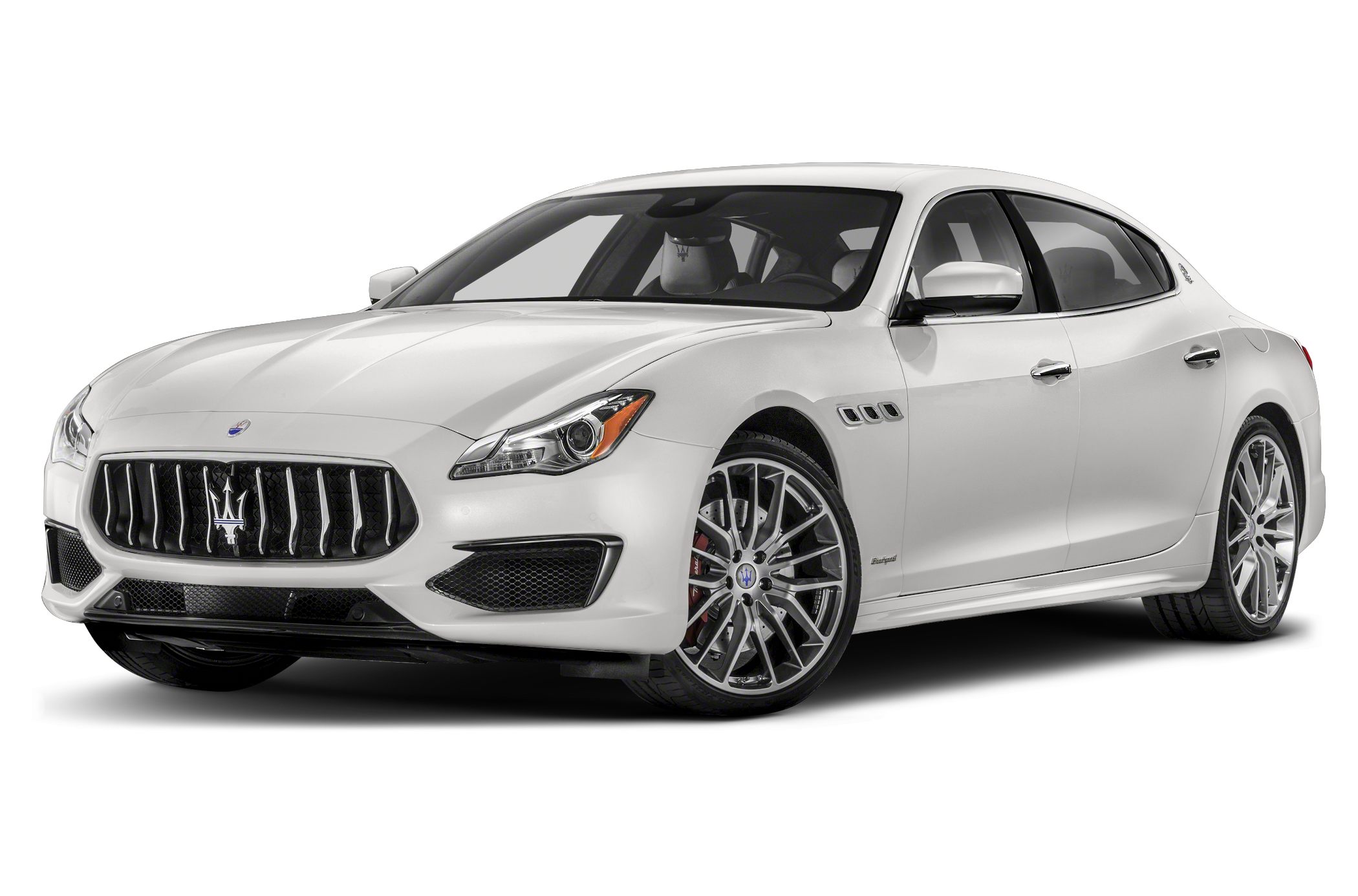 In sixth place — behind convertible and hardtop versions of the Chevy Corvette and Porsche 911 and the Maserati Quattroporte — is the Mercedes-Benz SL. Interestingly, the SL represents a significant jump in miles driven per year compared to the vehicles that came before on the list, but it's still driven 48.1% fewer miles than average. 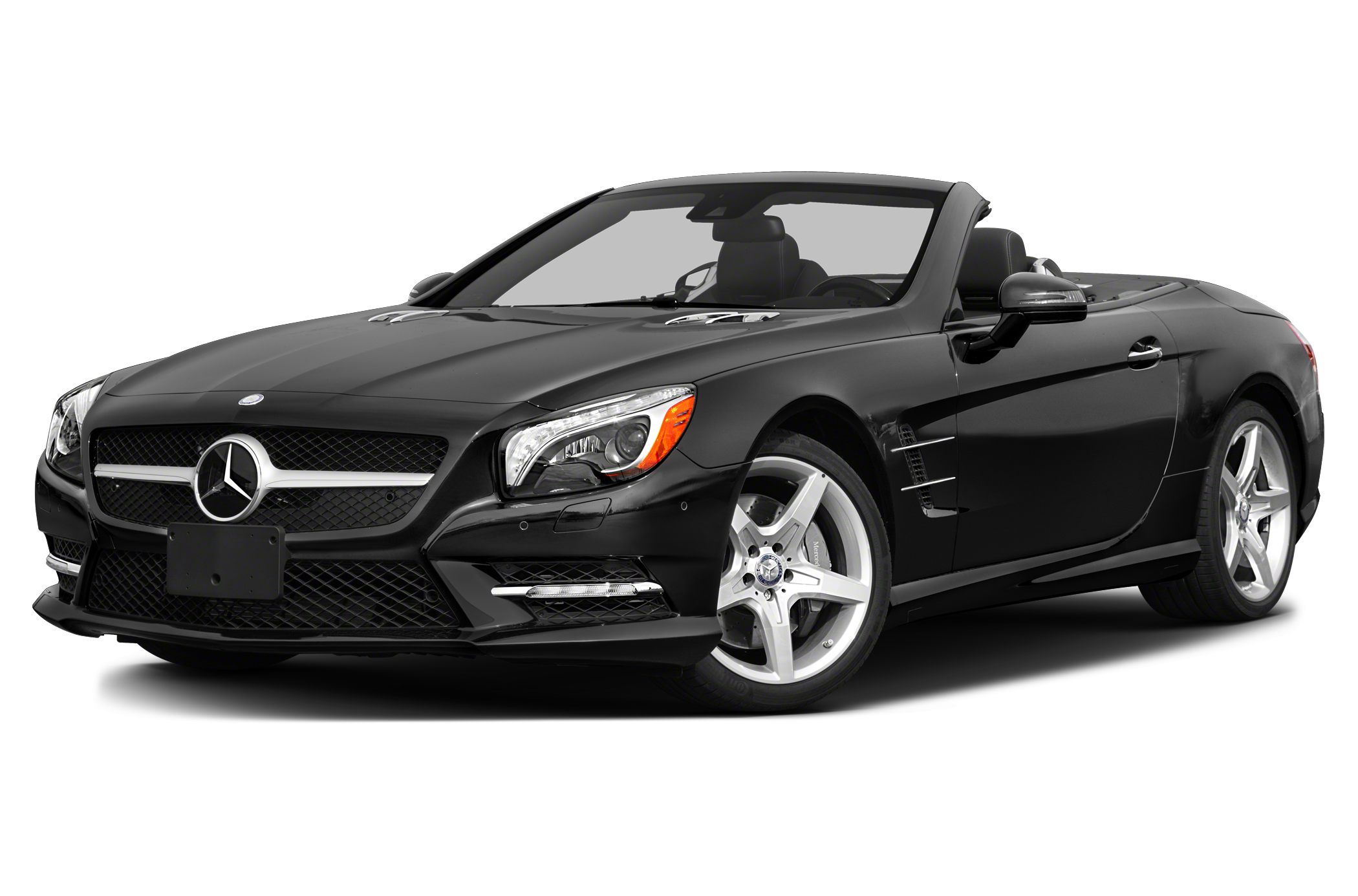 We're a little surprised to see the Mazda MX-5 Miata on this list of vehicles that aren't driven much, simply because it's so much fun to drive. On the other hand, the little Japanese roadster costs quite a bit less than most of the other vehicles on this list, and it's very possible that it's used as a second vehicle for a lot of owners.

Another convertible, the BMW Z4, shows up in the number 8 spot of vehicles that aren't drive much, coming within a few hundred miles per year of the Mazda MX-5 Miata and Mercedes-Benz SL. 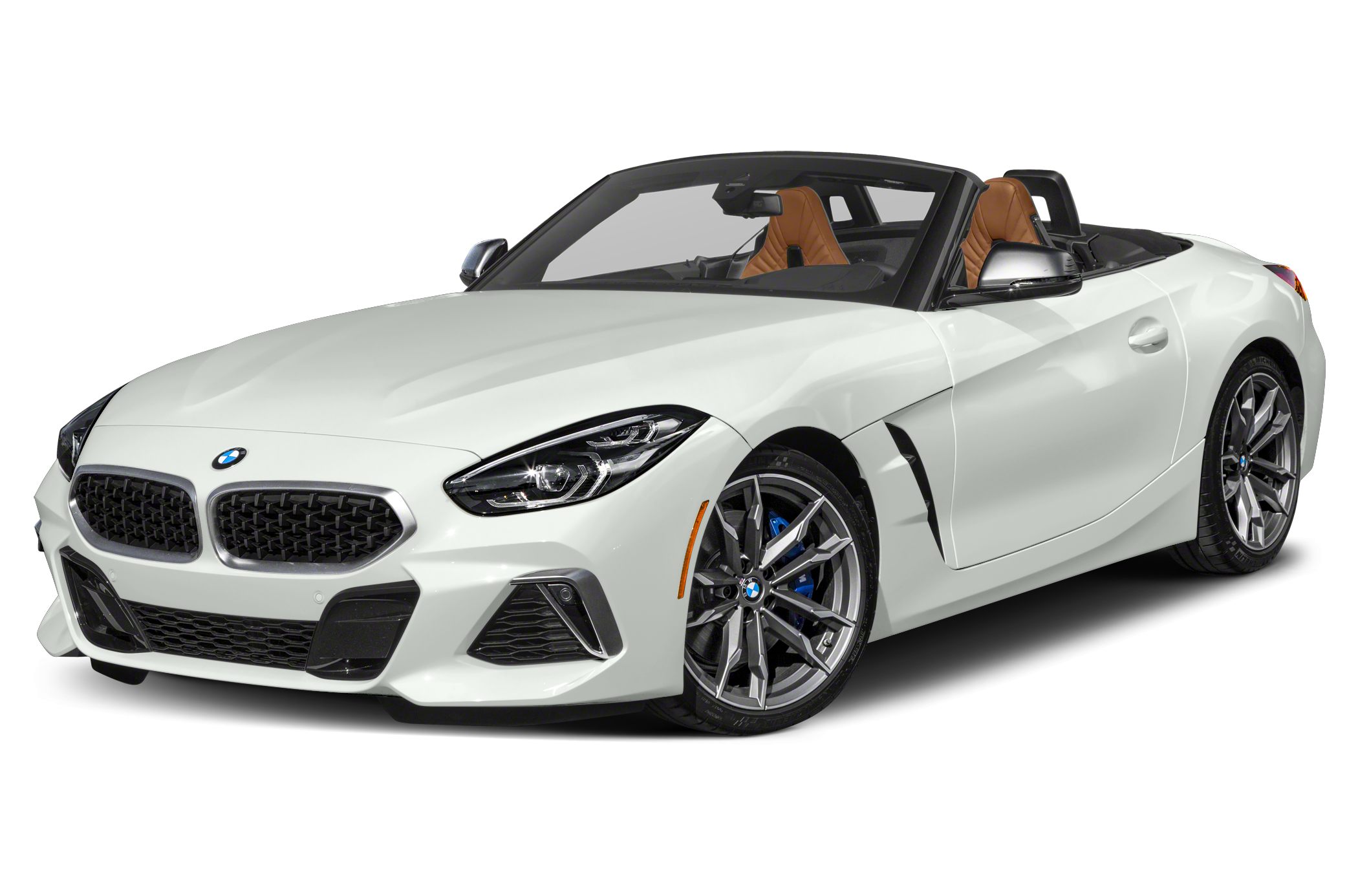 The Ford Mustang Convertible shows up in ninth place on the least-driven vehicles list, which is again a surprise. At 8,408 miles per year, it's driven 30 percent less than average.

The final vehicle on our least-driven list is the Mercedes-Benz G-Class. It's the only SUV to make the low-mileage cut, averaging just 8,420 miles per year.