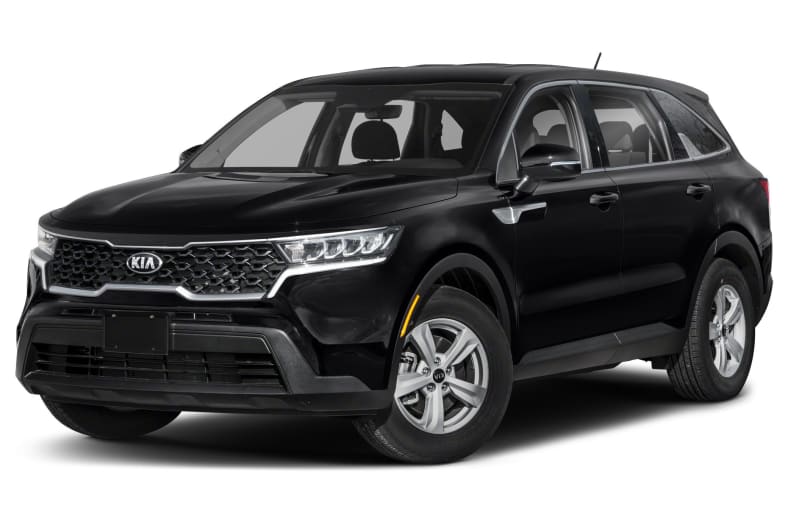 Autoblog rating for the is not available. Please check back later.

Be the first to write a review Review the 2021 Sorento