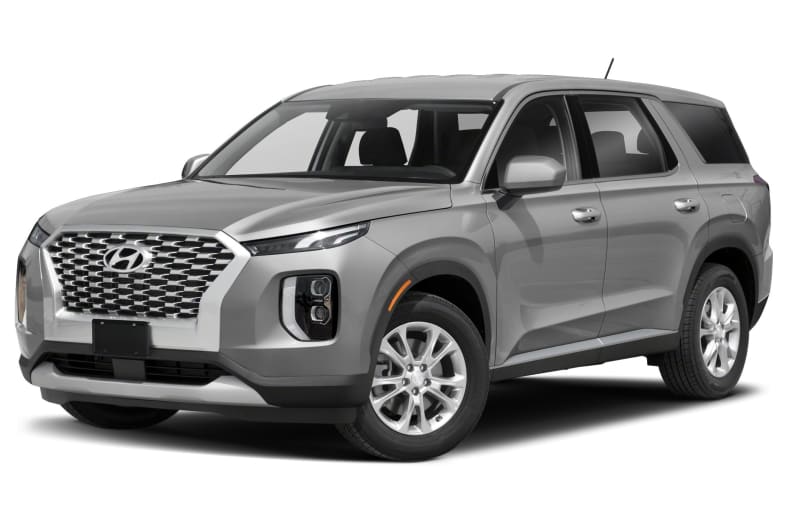 Hyundai hit a homerun with the Palisade on its first try. It's loaded full of great tech, excellent materials and is hugely spacious. A more powerful engine would be nice, but nothing else is missing from this three-row crossover.

Be the first to write a review Review the 2021 Palisade