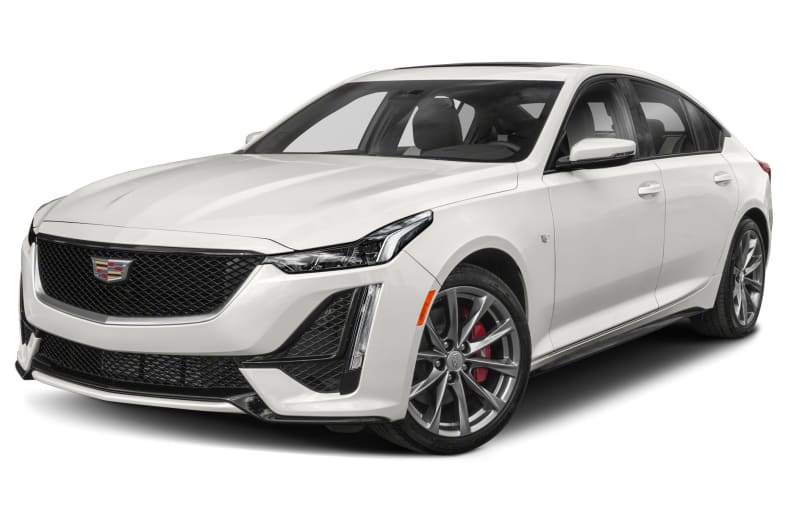 The Cadillac CT5 is a solid entry into the the entry-level premium sedan segment, but it doesn't do anything to separate itself from its rivals. Its solid chassis is its best attribute, but it's held back by a below-average interior.

Be the first to write a review Review the 2021 CT5