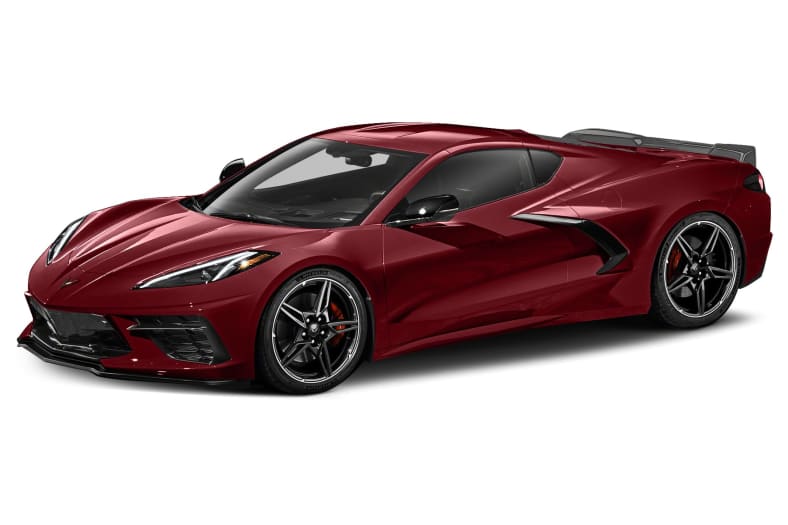 There's no better performance car value available today than the Chevy Corvette. It's a shining example of a budget supercar. No caveats for the interior or engine placement need be made. It's brilliant from every aspect.