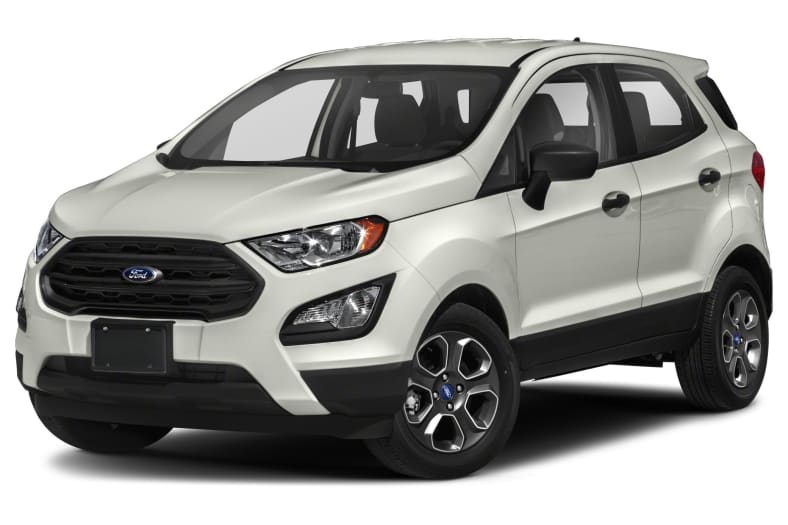 While a decent city car, it is held back by noise, sluggishness and twitchy handling on the highway. Fuel economy leaves something to be desired, too.

Be the first to write a review Review the 2018 EcoSport