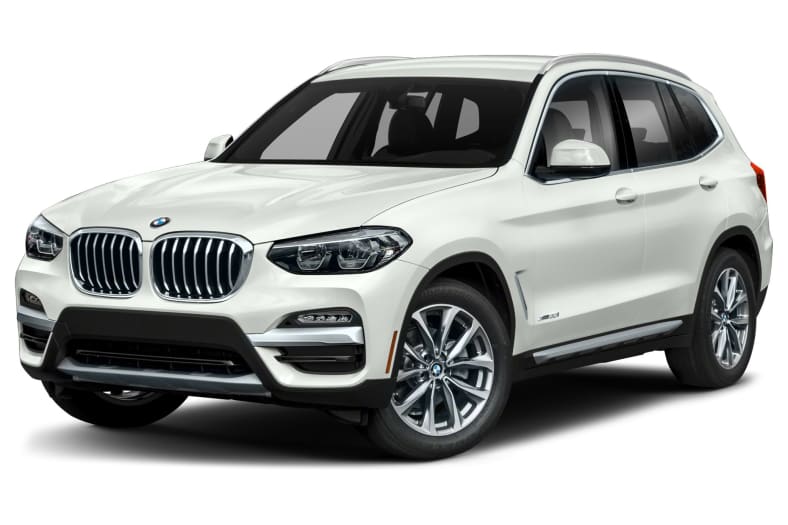 A perfectly fine vehicle to live with, and good to drive, but it doesn't do much to get us excited. Furthermore, it gerts expensive quick.