What is a certified pre-owned vehicle?

Is certified pre-owned better than used?

Autoblog Staff
Car shoppers used to be limited to just two types of vehicles – new and used. The former was brand-spanking new, straight from the manufacturer – along with a warranty and that coveted new car smell. Of course, it also came with that new car price tag, and with the knowledge the vehicle could (and probably would) lose up to half of its value in the first few years of ownership. The 'used' category was a lot cheaper, but there was no telling where the used car had been, there was no offered warranty and the only added features was (often) a sagging headliner or cigarette burns on the seats.

In the late '90s, however, a third option opened up for car buyers that straddled the new car/used car fence: the certified pre-owned (CPO) vehicle, automotive-speak for 'reconditioned used cars'. Manufacturer CPO programs were pioneered by luxury nameplates like Lexus and Mercedes-Benz as marketing tools to sell their off-lease vehicles. As leasing programs continued to grow, creating a glut of two-and-three-year-old vehicles on the market throughout most of the following decade(s), more manufacturers jumped on the CPO bandwagon, pouring money into marketing programs and buyer incentives to attract consumers to this other purchase option.

Related: find a CPO vehicle near you

Today, the certified pre-owned car is officially a third category of vehicle – and CPO vehicles are apparently here to stay. About half of all CPO programs offered are for luxury vehicles. Auto manufacturers, many of whom have struggled in recent years, have come to rely on CPO sales to boost revenues. "Some manufacturers are not doing that hot overall," said industry expert Art Spinella (now deceased) of CNW Marketing Research in Brandon, Oregon. "And all the car companies are scrambling for anything that they can do to boost their revenues and generate some kind of sales." And manufacturers are pushing their lease programs once again, in part to keep the supply chain of potential CPO cars humming, said Spinella.

Though the auto industry environment has shifted over the years, the basics of manufacturer-certified CPO programs have remained largely the same. Carmakers take their late-model used vehicles (usually less than five years old), put them through a fairly rigorous inspection process, attach an extended warranty and other perks, and sell them at a premium – relative to the price point of a non-certified used car – to the used car buying public. In the best-case scenario, the manufacturer ekes out a decent profit margin on the resale and the consumer gets a like-new car with a limited warranty for some extra peace of mind.

Advantages of Buying a CPO Vehicle

On the face of it, the CPO option sounds like a win/win situation for buyer and seller. And buying a CPO certainly has its advantages. Every educated buyer knows that, while there are some exceptions to the rule, most new cars lose a great deal of their value over the first few years of ownership. But with a CPO car the first owner of the vehicle takes most of the depreciation hit. And looking at CPO options expands your car-buying horizons. Because the car has lowered in value, you can afford more luxury for less money.

"The CPO provides a new category of entry-level vehicle, especially for the luxury auto makers," explains Adesa Corporation's Tom Kontos. Car buyers with budgets that would limit them to a BMW 3 Series in the new car world can consider a two-year old 5 Series or a four-year old 7 Series in the CPO realm.

Of course, that would be true with traditional used cars as well. The biggest selling point for consumers who actually purchased a CPO car was the manufacturer's warranty, followed closely by the manufacturer's inspection process, according to CNW Marketing/Research. Both vary a great deal according to manufacturer programs. Each manufacturer places its own age and mileage limits on the cars they will certify. But the savvy CPO shopper should note that luxury car manufacturers are known to be choosier in deciding which cars make the certification cut.

"The high-end certified used cars tend to be really, really good. The luxury manufacturers have very strict rules about what gets certified," noted Art Spinella. "Companies like Toyota and Chevy and other more mainstream manufacturers also have rules for certification, but they're not as stringent so it's a little more of a gamble."

After a vehicle is selected for potential certification, there's the inspection process. Carmakers are big on touting how many points they check off before a car is certified, but is a 142-point checklist somehow better than a 141-point checklist? Probably not. They all tend to cover the same major areas, with some variation in the details or what signifies a check point.

Warranties also can come in many forms, from the remainder of the new-car limited warranty to a specific additional one or two year CPO limited warranty. Total coverage can range anywhere from 30 days to several years, depending on the manufacturer. Certain carmakers, such as Acura and Volkswagen, have an exchange or return policy consumers can fall back on for even more piece of mind.

Today's CPOs come with other new-car-like benefits as well, such as interiors and exteriors detailed to look like new, free initial oil changes and 24-hour roadside assistance. While most additional CPO perks are intended to make them appear as attractive as new cars, some pluses are CPO-specific.

Many manufacturers, such as Audi, Jaguar and Infiniti, now offer free vehicle history reports from companies like CarFax to further placate worried shoppers and build consumer confidence in CPO purchases. Generally speaking, used-car loan rates tend be higher than those offered to finance new cars. But some manufacturers also make special low financing rates available for their certified-car inventory. And others even offer a lease option. 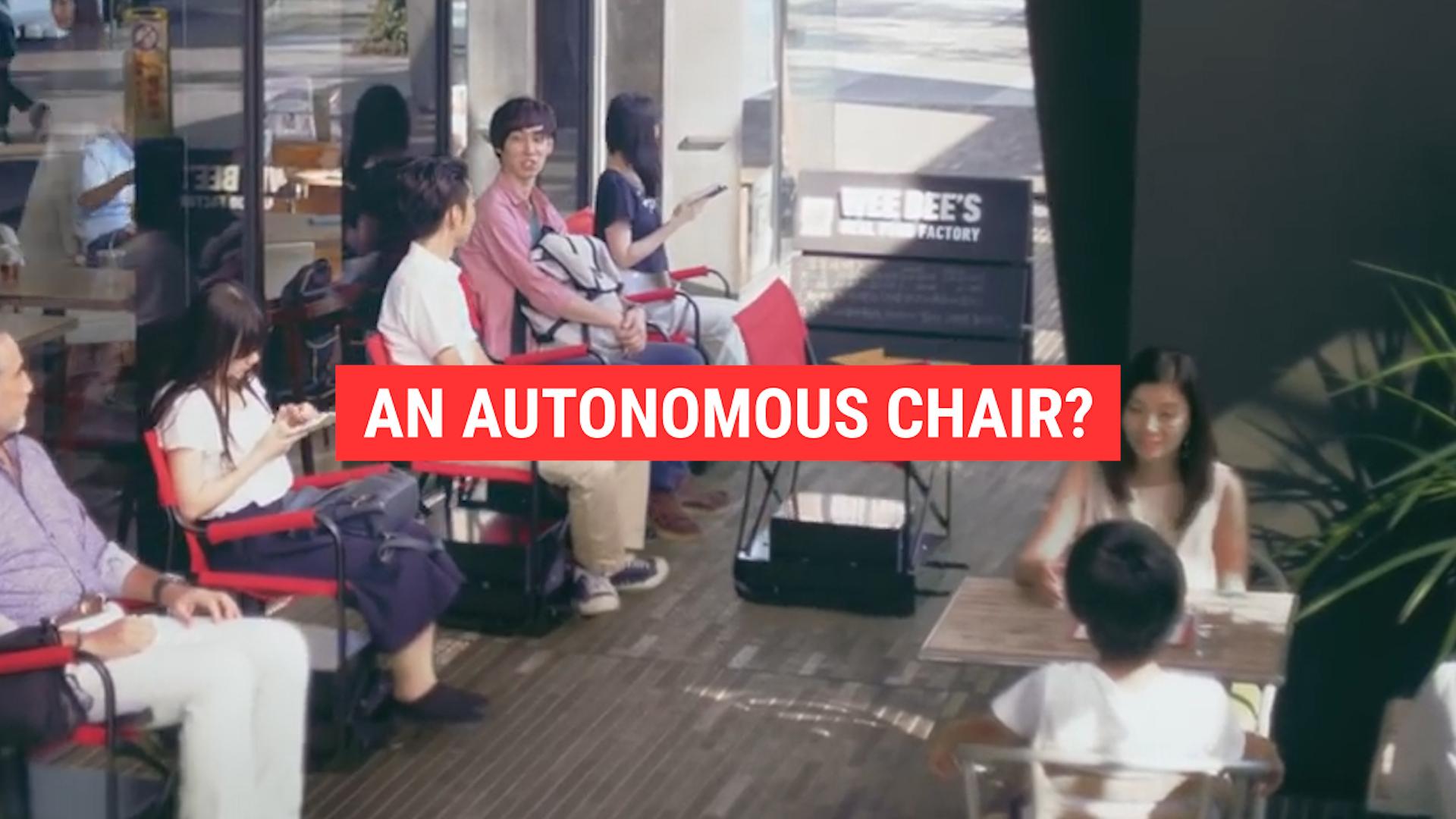