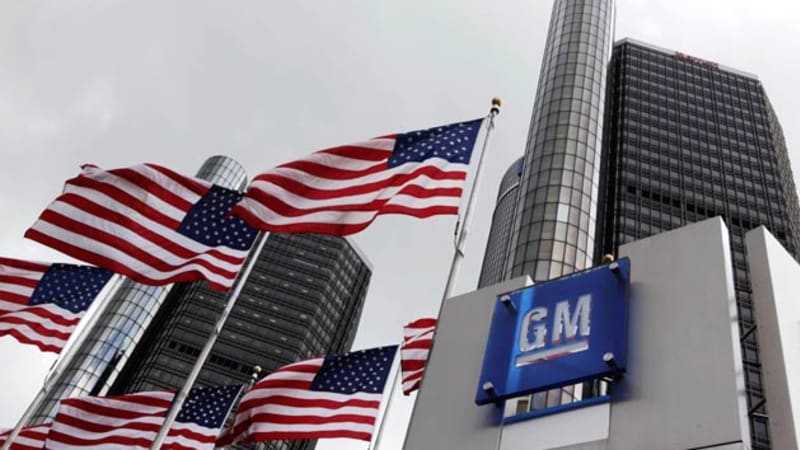 UPDATE: General Motors now reports that the death toll has reached 124 for cars with its faulty ignition switches. The total number of all reviewed and eligible claims now stands at 390, according to the company's compensation fund website. Watch this article for updates as figures change.

During Congressional hearings on the General Motors ignition-switch crisis last summer, Rep. Diana DeGette shocked observers when she said, " We're hearing there may be up to 100 deaths linked to this."

At the time, GM insisted there were only 13 deaths attributed to the safety defect. Such a claim seemed preposterous. It turns out DeGette, a Colorado Democrat, was prescient.

General Motors acknowledged Monday the death toll from car accidents caused by the defective switches has reached at least 100 people, according to the company's weekly update. That's an increase of three from last week's victims' compensation report. There are still more cases to review, so the death toll will probably increase.

"This grim milestone revives the issues that our House investigation revealed," DeGette told Autoblog on Monday. "GM and all automakers must be fully transparent with safety regulators and promptly share key information, and NHTSA must efficiently analyze crash data to detect problems before so many lives are affected. As we have seen with the problems with GM's ignition switches, these failures can compound and bring tragic consequences for far too many innocent people."

At least 184 people have been injured in accidents caused by the ignition-switch flaw, 12 of which have physical injuries such as quadriplegia, double amputation or permanent brain damage.

Overall, 626 death and injury claims remain under review from fund administrator Ken Feinberg and his staff. Thirty-seven of those are related to fatalities.

Meanwhile, a lawsuit filed Monday in U.S. District Court alleges the victim's compensation fund set up by GM has excluded motorists injured or killed in 10 million vehicles that contained the ignition-switch defect. The suit, filed on behalf of a 17-year-old New York boy who died in an accident in which the airbags in his 2002 Pontiac Grand Am didn't deploy, says Feinberg has only deemed claims eligible if they occurred in the first of multiple ignition-switch recalls.

"The fund only allows victims of the first ignition switch recall to make a claim, and in my view, that's an arbitrary line drawn to appease Congress, who at the time of the first ignition switch recall was closely examining GM," said Steve Berman, an attorney with Hagens Berman, which represents plaintiffs Tracy and Denise Tucker, the parents of the deceased boy. "Then, when Congress lost interest and GM recalled another 10 million cars, GM stiffed these folks."

That timeline isn't quite right. The Grand Am driven by the Tucker family was one of 7,201,038 cars recalled on June 30, 2014 for "unintended ignition key rotation," and General Motors CEO Mary Barra made her final Congressional appearance before a Senate subcommittee on July 17, 2014.

GM spokesperson Alan Adler says the defect behind the Grand Am recall was a separate problem than the faulty switch behind the initial wave of recalls. "The recalls involved the ignition as a system, not a faulty ignition switch or ignition cylinder," he said Monday.

But with the scope of the fatalities increasing so significantly and allegations that more victims may have been excluded from the company's self-styled compensation fund, it bears watching to see whether Congress delves into the ignition-switch debacle once again.