BMW to reveal next-gen M2 and lightweight M4 this year

CEO of North America tells us they're coming soon

Amongst the festivities that BMW planned for The Amelia Concours d’Elegance this year, the company’s relatively new North American CEO, Sebastian Mackensen announced rough reveal dates for when we’ll see the next-generation M2 and a lightweight M4 variant.

Of greatest importance, we have the next-gen BMW M2. Mackensen announced that this version of the new 2 Series will be revealed at some point in 2022. He didn’t go so far as to nail down a specific month or day, but it’ll be here before the year is out. That essentially confirms that the M2 will be available to buy as a 2023 model here in the U.S. Mackensen didn’t reveal much about the car, but he alluded to it being the soul of what truly makes BMW M what it is. Just like the previous M2, we expect it to be a total hoot to drive. You can check out our latest spy photos to get an idea of what to expect from the M2-specific styling. 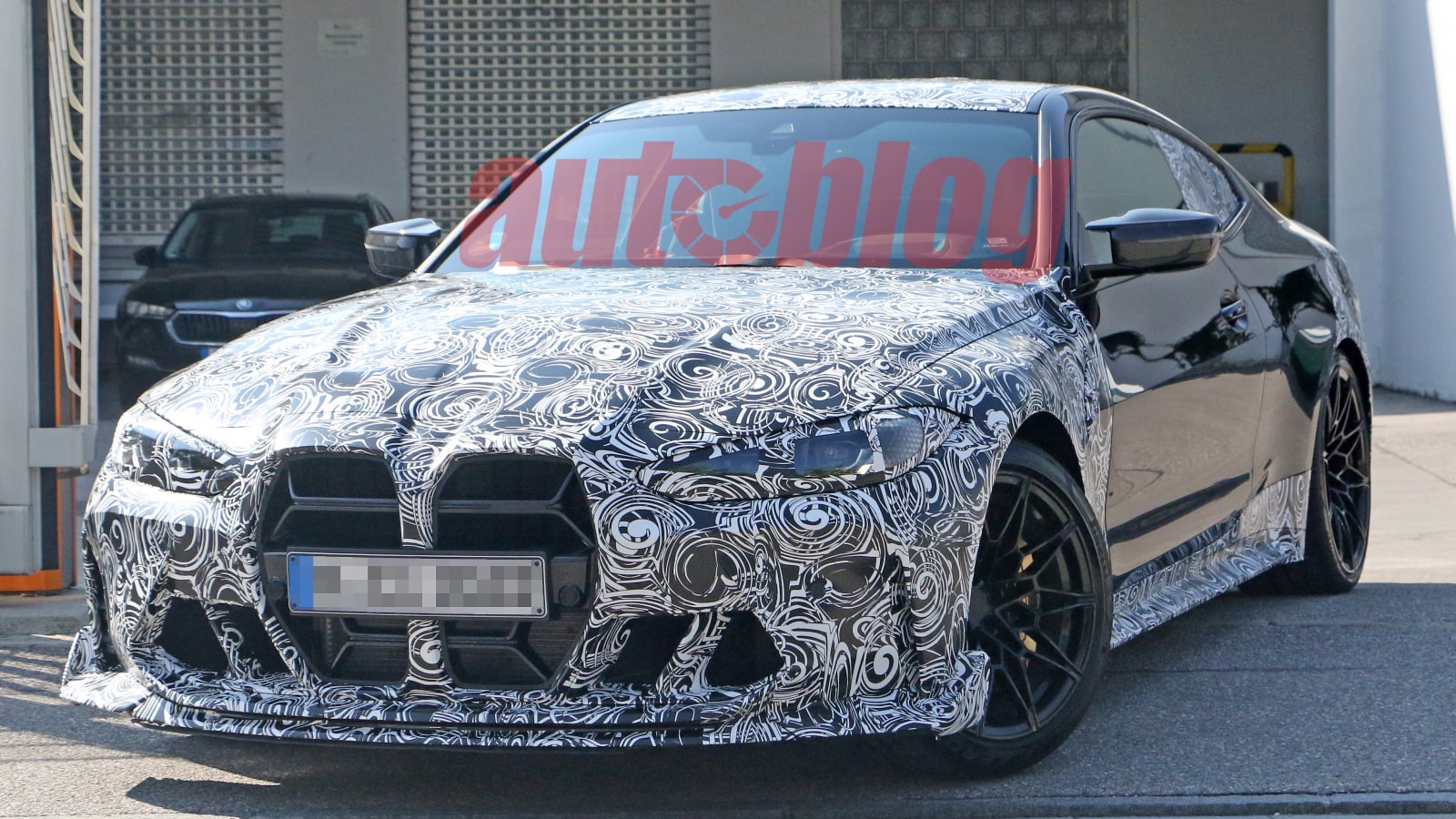 As for the lightweight M4, this car is almost certainly the M4 CSL we’ve seen out testing in spy photos. Just like the M2, Mackensen says this M4 variant will be revealed in 2022. He didn’t provide an exact date, but a recent report from BMW Blog suggests that an official reveal will take place in May this year.

The CSL should simply take performance even higher than the M4 Competition. Expect more power, more aggressive aero, a lower curb weight and a much higher price. Like BMW’s recent CS models, the CSL could also end up being a limited-availability model that is only produced for a certain amount of time at low volume.

Both of these models, the M2 and M4 CSL, are fitting cars to reveal in the year that BMW is celebrating 50 years of its M division. They’re both coupes, and they’re both heavily slanted toward BMW’s hardcore enthusiast fanbase.