By most accounts, the fifth-generation Buick Century isn't considered a desirable place to live. For a swarm of 15,000 bees, however, the lure of the front-drive A-body proved irresistible, much to the chagrin of the car's Las Cruces, N.M. owner. The unidentified man had gone shopping in an Albertson's grocery store, returned to his car, placed his purchases in the car, and began driving away. Then he noticed that something was, according to the New York Times, "amiss."

The Buick owner called 911, which dispatched the Las Cruces Fire Department to the scene. Luckily, one firefighter and paramedic in the brigade, Jesse Johnson, is a hobbyist beekeeper. Though he was off duty at the time, Johnson sprung into action and arrived at the Buick with equipment to transfer the bees safely, including an empty hive box, a beekeeper's outfit and lemongrass oil, which mimics the scent of the queen. 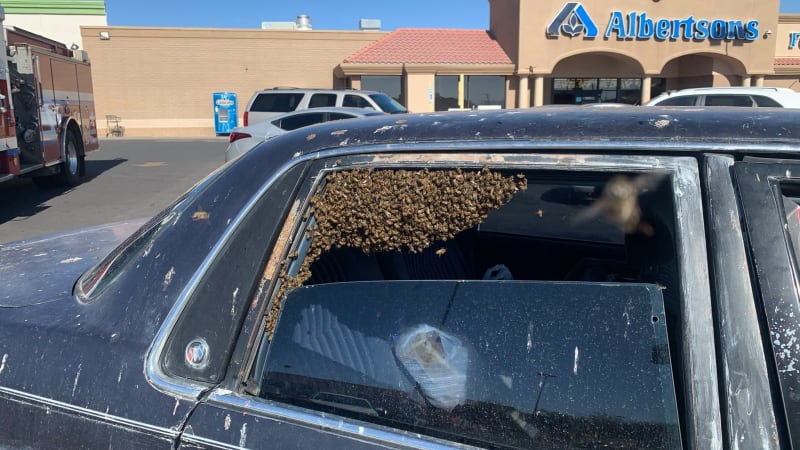 Johnson told the Times that bee colonies will often split in springtime, with a swarm following a queen to search for a new home. Apparently, the partially open window of a 1982-96 Buick Century looked like an inviting, perhaps temporary, location as the bees relocated. Johnson removed 3.5 pounds' worth of bees in a span of less than a half hour. He is rehabitating the bees at his home, where he maintains other hives.

“I’ll do anything to keep people from killing the bees,” Johnson told the Times. He also explained that when bees swarm like this, they are typically pretty docile. Amazingly, the Buick owner was only in the store for 10 minutes, the paper reports. Johnson believes the bees came from a nearby neighborhood. 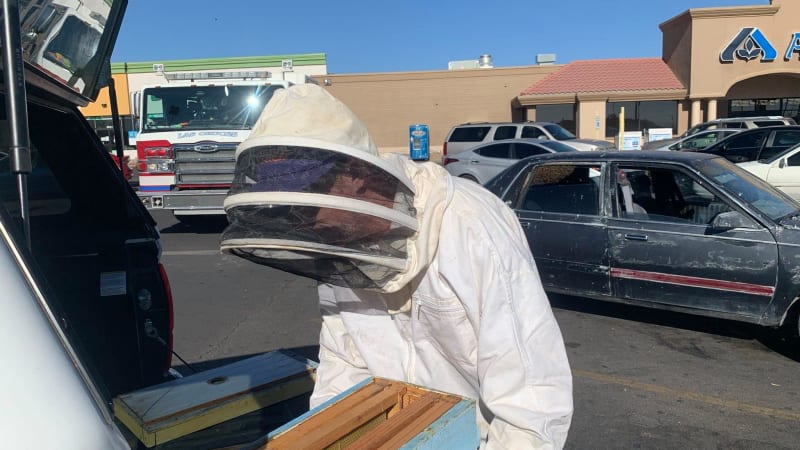 Fortunately, no one was injured during the incident. One Albertson's security guard was stung, according to the Las Cruces Fire Department, and another firefighter was stung on the lip.

For the record, the Las Cruces Fire Department says they don't routinely handle bees. It was just fortunate that Johnson was around. It's not clear if the bees would have flocked to a similar era Chevy Celebrity or Oldsmobile Cutlass Ciera. 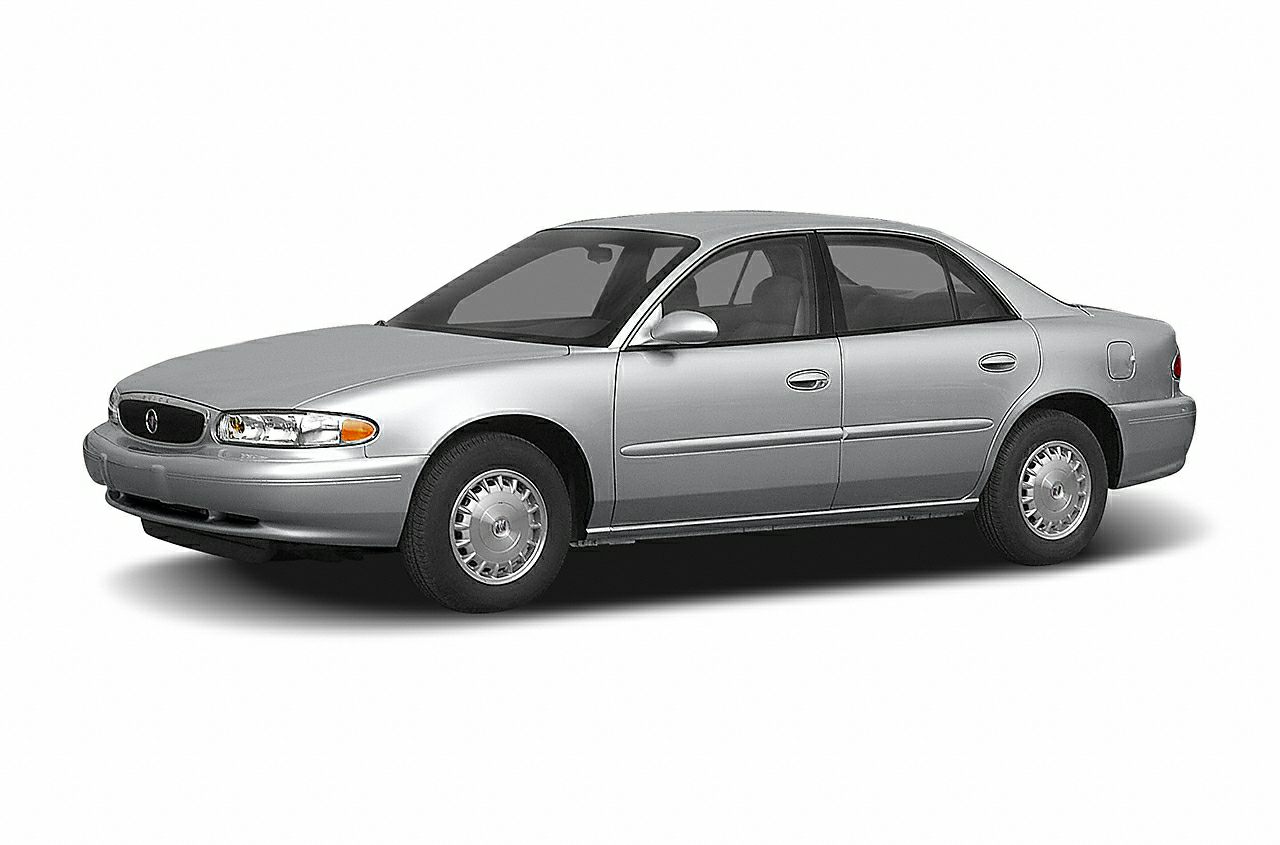