Carlos Tavares says that if there's a problem, 'we will solve it'

The principal chief of the Cherokee Nation recently called on Jeep to quit using its name on vehicles in a letter to Car and Driver. Today, the Wall Street Journal reports that Carlos Tavares, CEO of Stellantis and Jeep’s new owner, is open to changing the name.

Tavares was asked about the topic in an interview.

“We are ready to go to any point, up to the point where we decide with the appropriate people and with no intermediaries,” Tavares said. “At this stage, I don’t know if there is a real problem. But if there is one, well, of course we will solve it.”

Tavares also said that he wasn’t personally involved in the talks.

This comes as a response to the statement Chuck Hoskin Jr., principal chief of the Cherokee Nation, made just over a week ago to Car and Driver after the publication queried him about it.

“I'm sure this comes from a place that is well-intended, but it does not honor us by having our name plastered on the side of a car,” Hoskin Jr. said. “The best way to honor us is to learn about our sovereign government, our role in this country, our history, culture, and language and have meaningful dialogue with federally recognized tribes on cultural appropriateness."

Meanwhile, Tavares also said this in the interview conducted by the Wall Street Journal: “I don’t see anything that would be negative here. I think it’s just a matter of expressing our creative passion, our artistic capabilities.”

That statement runs along the same lines as Jeep’s original response given to Car and Driver.

"Our vehicle names have been carefully chosen and nurtured over the years to honor and celebrate Native American people for their nobility, prowess, and pride,” Jeep’s statement read. “We are, more than ever, committed to a respectful and open dialogue with Cherokee National Principal Chief Chuck Hoskin, Jr."

We reached out to Jeep to see if there’s anything new the company would like to share concerning the Cherokee and Grand Cherokee names, but a company spokesperson told us that Jeep has nothing to add at this time. We'll update this story if anything changes. 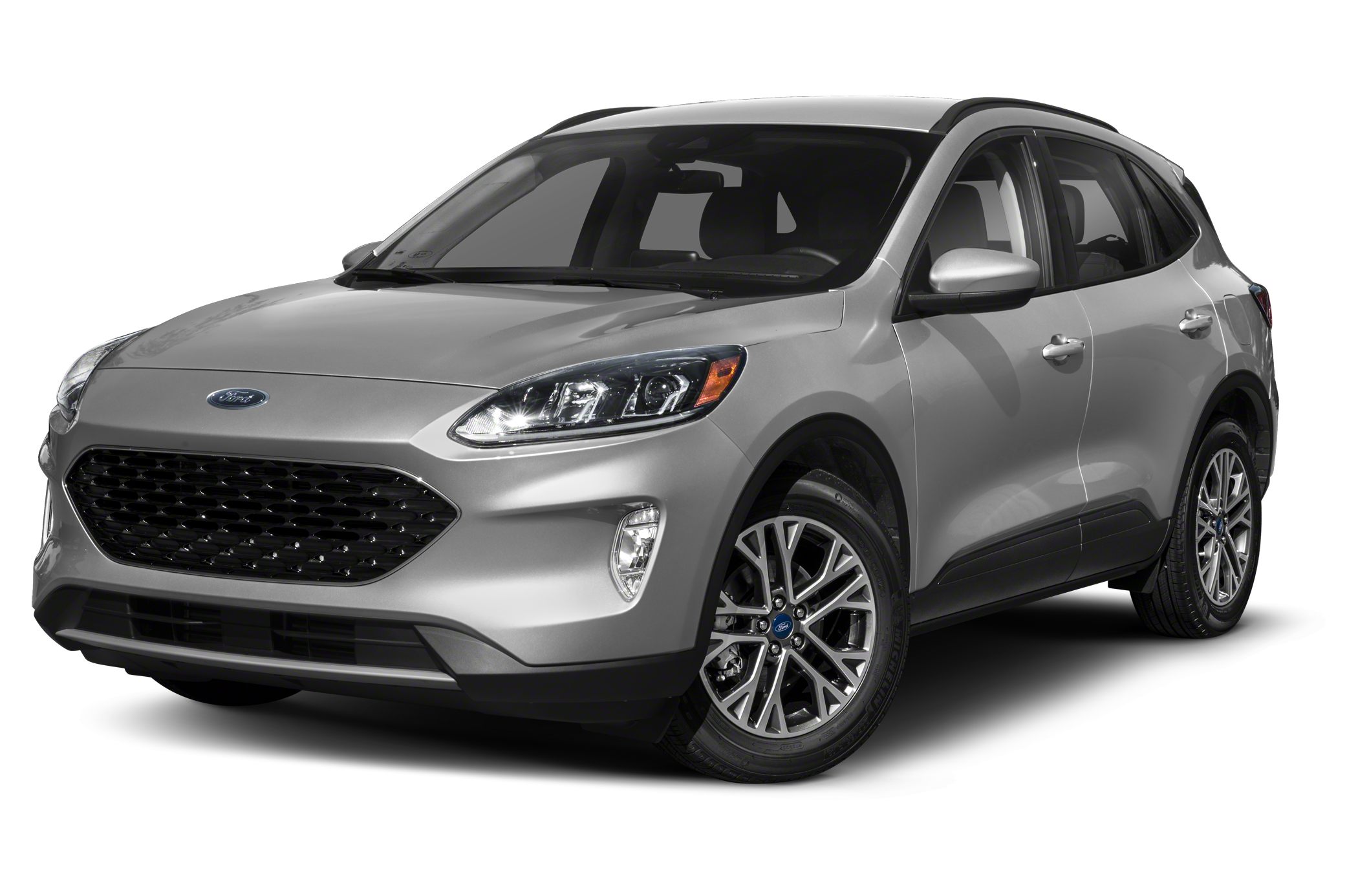 $707 - $1,418 Nat'l avg. savings off MSRP
See Local Pricing
I'm not in the market for a vehicle at this time. Please move this suggestion to the side for 30 days.
Huge Savings