The current Honda Pilot has been around since the 2016 model year, so it's no surprise that Honda's testing a new version of it. Based on the spy photos shown above, the new one will look much more aggressive. Not only that, but its shape and proportions suggest this isn't just a refresh and is using the new Acura MDX's platform and suspension.

The most obvious and easily spotted change to the Pilot is the front fascia. It now has a chunky, upright grille and headlights that look very similar to the Honda Ridgeline's. This seems like a smart idea considering that ever more rugged crossovers are doing well in the market.

While the fascia does look very familiar, the rest of the crossover looks subtly, but significantly different. The changes are most evident in profile. The nose of the Pilot looks longer with a flatter hood. There's more distance between the base of the A-pillar and the front wheels. The roofline appears to slope down more toward the back, and the hatch isn't nearly as upright. The taillights, while not production-ready, also seems slimmer than the current crossover's. All of this suggests that this isn't just a refresh, but a whole new generation of Pilot.

We've previously learned that the Acura MDX will provide its platform to the Pilot. That means the big Honda will adopt the double-wishbone front suspension and multi-link rear of the luxury model. It will probably get the 3.5-liter V6 and 10-speed automatic from the Acura, though we wouldn't count on the brand's SH-AWD system to show up.

Since this is a new-generation of Pilot, and it's still well-camouflaged with some prototype parts in place, we suspect we won't see it revealed until next year, probably as a 2023 model. 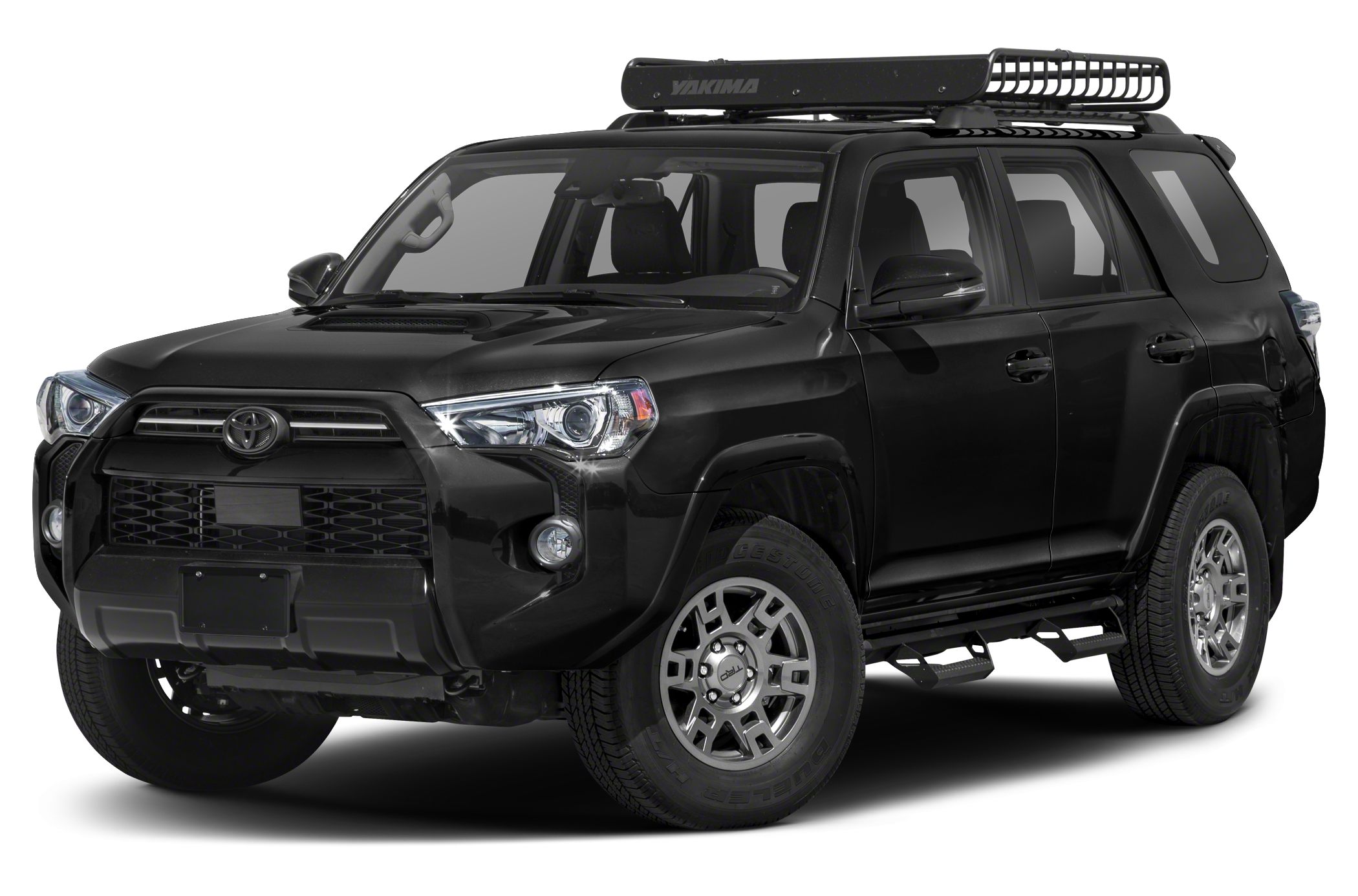 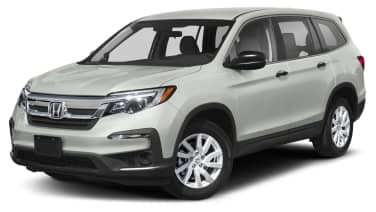 $2,814 - $3,996 Nat'l avg. savings off MSRP
See Local Pricing
I'm not in the market for a vehicle at this time. Please move this suggestion to the side for 30 days.
Huge Savings