A new Honda CR-V is coming soon, as one of our spy shooters just caught the next-gen model out testing for the first time. It wasn’t an easy catch. The shooter says they used an ultra-long telephoto lens to shoot at a long distance from this secret European testing facility.  It was shot through trees and fencing, but the majority of the car is still in full view.

First impressions go to size and shape. It looks like the CR-V may be growing in overall footprint versus today’s CR-V — though we’re not ruling out the possibility that this is a Euro-spec version with a third row, as is offered in Europe today. Front and rear overhangs remain substantial, but the new design approach in front makes it appear longer than before. Honda seems to be adopting a more rugged aesthetic, as the gently sloping hood is replaced with a straight, flat one. This leads into a grille and front bumper design that is much more flat-nosed than before.

Its new pug-like appearance eliminates the current model’s underbite, making it appear more like a rugged SUV than city-oriented transporter. The grille itself helps that, too. Large, simple crossbar-like shapes dominate it, making it look more rough-and-tumble than the current CR-V. We’re getting Honda Passport vibes, which is about as tough as it gets for Honda crossovers these days.

The grille is complemented by simple LED headlights winging either side of it at hood height. There isn’t much doing as we look down the side of the CR-V, though the rear quarter window is looking a smidge larger than before.

There’s only one surprise on the rear end. It concerns the taillights and their orientation. The current model’s lights have both vertical and horizontal elements to them. This test car doesn’t have any hint of vertical lights on it, and we can see a wide horizontal light stretching from either side of the hatch. It’s no guarantee that Honda will do away with the vertical element (there’s still plenty of camo there), but there’s a distinct possibility now. 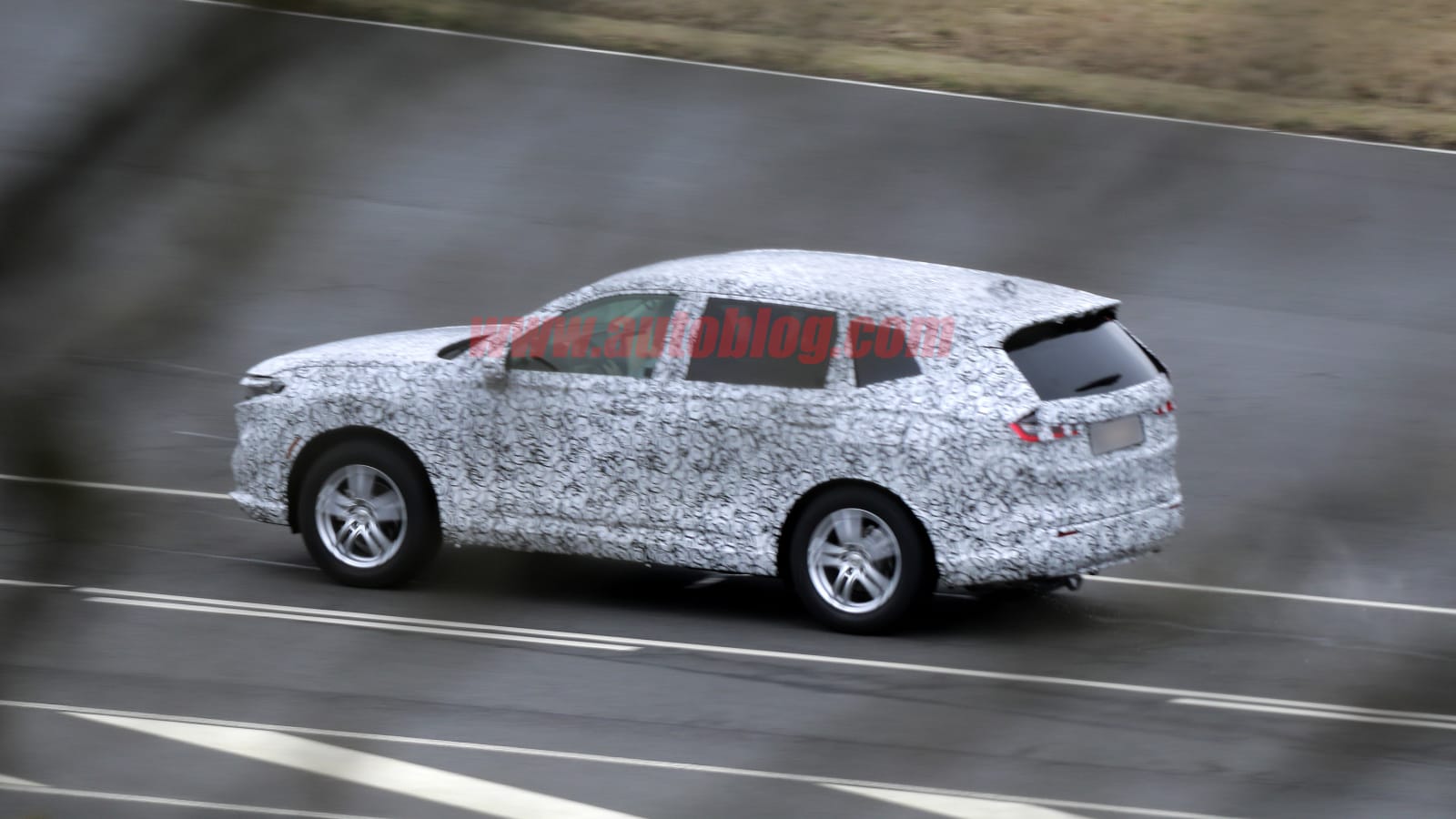 The last thing we’ll point out is the tiniest sliver of an interior view. From the one side shot (above), you can just barely make out the outline of a large, central screen. We figured Honda would completely redo the dash in the new CR-V, and this is our first big indicator for what’s to come. The screen looks like a large one from here, so predictably, Honda is putting all of its tech might into the new crossover.

The Honda CR-V was the fifth-best-selling vehicle in the country last year, and the best-selling Honda. That means we have high hopes for this new model picking up where the current one leaves off and putting itself into a strong position for the next generation. Available powertrain options are still up for debate, but the few configurations it’s available in now should carry over. Expect both gas-engine versions and a hybrid version to be sold here. We don’t suspect any sort of full battery-electric version of the CR-V anytime soon. 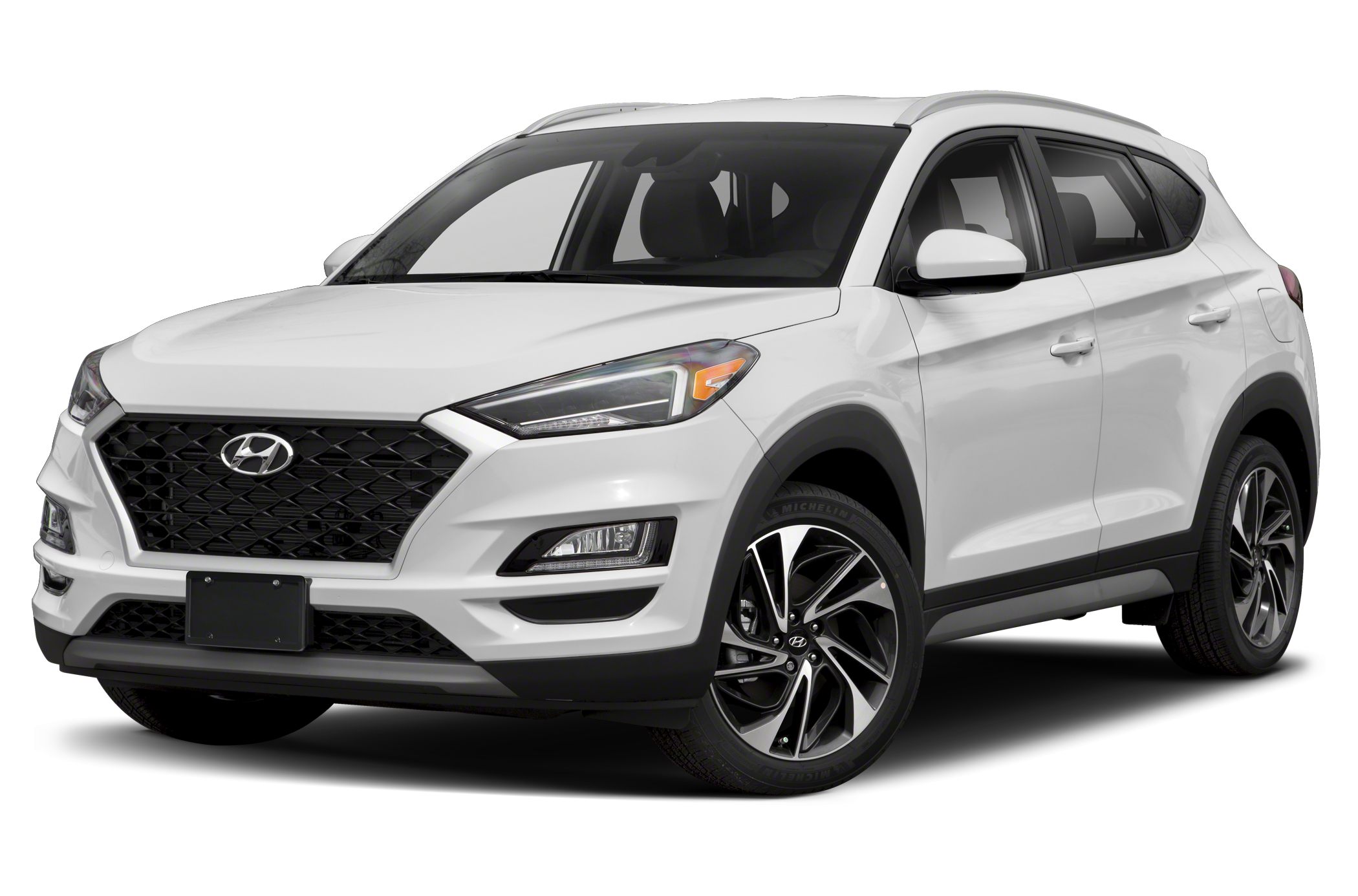 $1,078 - $2,139 Nat'l avg. savings off MSRP
See Local Pricing
I'm not in the market for a vehicle at this time. Please move this suggestion to the side for 30 days.
Huge Savings