The two-row 2022 Jeep Grand Cherokee has been spotted testing in the wild alongside its three-row sibling, giving us our first glimpse at how Jeep plans to differentiate the two beyond their available seating configurations.

This is our first look at the two-row variant of Jeep's replacement for its now-decade-old WK2-generation Grand Cherokee, which is kind of surprising, considering the fact that Jeep has already revealed the three-row Grand Cherokee L. Sales of the current two-row remain strong, so Jeep isn't exactly missing out on sales by letting the new seven-seater get out ahead of the short-wheelbase replacement, but it's an interesting quirk of the new model's development. 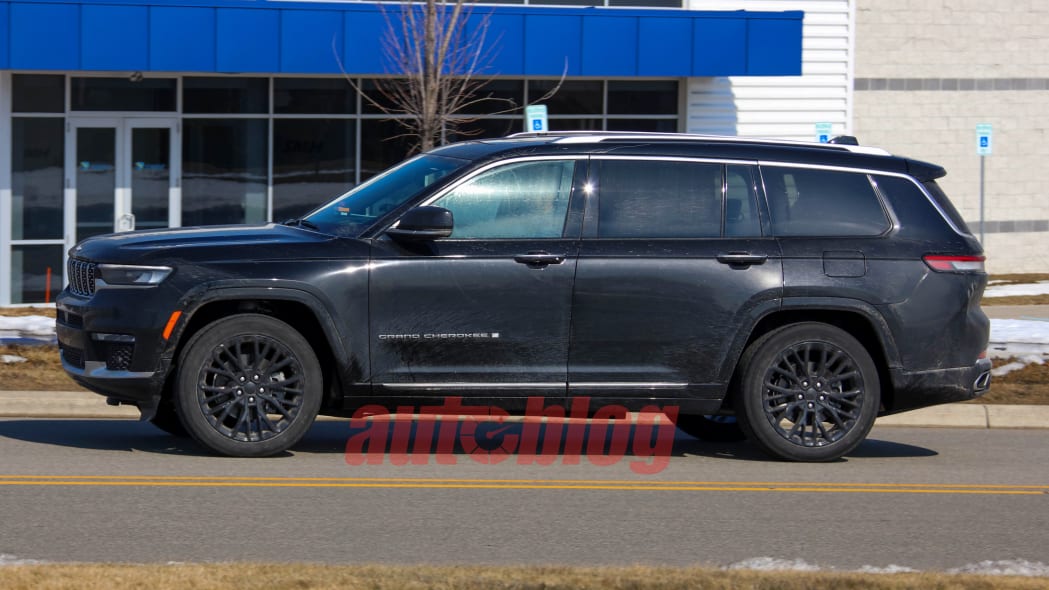 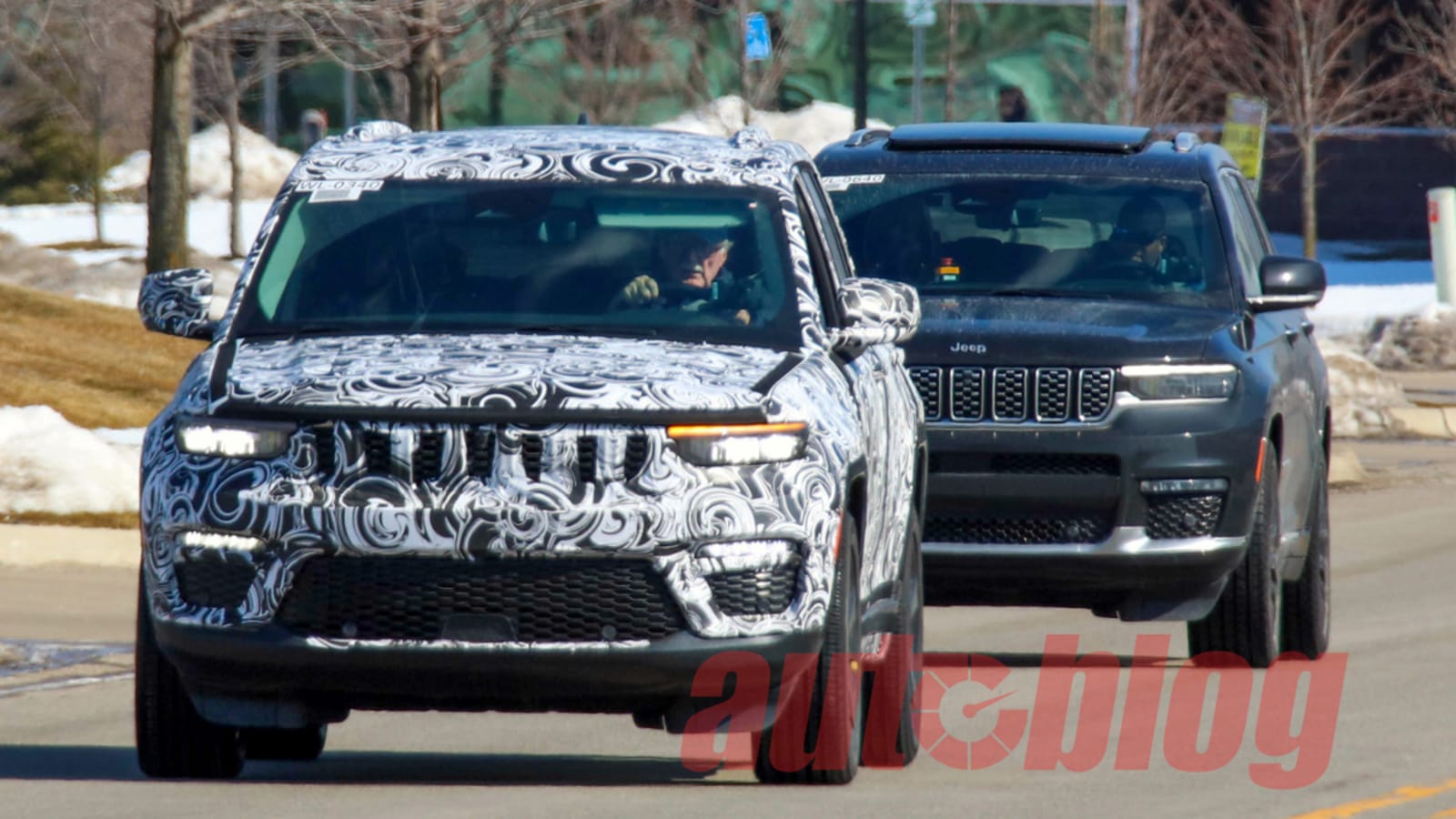 Viewed side-by-side, there are some obvious differences between the two- and three-row models even under the former's camouflage. The rear doors on the three-row model are longer, granting easier access to those way-back seats. There are also visible differences in the D-pillar treatment; the two-row model's is shaped differently and appears to lack the blacked-out insert seen on the L between the chrome trim on the pillar itself and the glass on its liftgate. There are visible differences up front too. The lower bumper grille on the two-row appears to be inverted compared to the L's, though we can't rule out the possibility that this will vary based on trim.

Jeep has not yet confirmed much about the two-row Grand Cherokee beyond the basics, but we expect much of its underpinnings to match the L's. That would mean a 3.6-liter V6 making 290 horsepower and 257 pound-feet of torque would be standard, and a 5.7-liter V8 with 357 horsepower and 390 pound-feet of torque should be optional. A plug-in hybrid variant of the L (dubbed 4xe, like the Wrangler PHEV) has already been announced; we have no reason to believe it will be reserved for the larger variant. 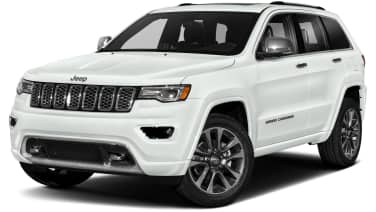 $353 - $3,049 Nat'l avg. savings off MSRP
See Local Pricing
I'm not in the market for a vehicle at this time. Please move this suggestion to the side for 30 days.
Huge Savings