It's a tribute to the fourth-generation GLI

Volkswagen struck a chord with enthusiasts by introducing a concept named Jetta GLI Blue Lagoon that's a tribute to the 2004 model. It's finished in a throwback shade of blue, and it receives a long list of aftermarket parts.

Released in 1984, the first-generation Jetta GLI aimed to offer the performance and the handling of the GTI in a three-box package that was more closely aligned with the tastes of American drivers. Then, 20 years later, the fourth-generation model was available in a head-turning hue called Blue Lagoon. Volkswagen no longer has this shade on its color palette, so the 2021 concept wears a vinyl wrap over its factory-applied Deep Black Pearl paint job.

California-based Fifteen52 provided the front splitter, while the side skirts and the trunk-mounted spoiler come from Air Design. H&R Street Performance coilovers give the Jetta that oh-so-2000s stance, and 20-inch BBS alloy wheels wrapped by Continental tires add a finishing touch to the design. All told, the Blue Lagoon concept is clearly modified, but it remains reasonably subtle and elegant. It's not over-the-top in a "Fast & Furious" kind of way.

Inside, the Jetta gains leather-upholstered Recaro sport seats for the front passengers and a weighted, golfball-shaped shift knob from Black Forest Industries. Volkswagen made no mechanical modifications, meaning power comes from a 2.0-liter four-cylinder engine turbocharged to 228 horsepower and 258 pound-feet of torque. It spins the front wheels via six-speed manual transmission, and it sends the GLI from zero to 60 mph in 6.1 seconds.

For context, the 2004 Jetta GLI that the concept echoes came with a 1.8-liter turbo four rated at 180 horsepower and 173 pound-feet of torque. Keep in mind that, in 2004, downsizing largely applied to corporations and investment portfolios, so Volkswagen also offered the GLI with a 2.8-liter VR6 good for 200 horses and 195 pound-feet of twist.

It doesn't sound like the Blue Lagoon concept will join the Volkswagen range. It's one of several design studies the company will build in 2021 to display at enthusiast events scattered across the United States. It's built largely with off-the-shelf components, however, so fans who want to scratch the nostalgia itch can easily create a replica. 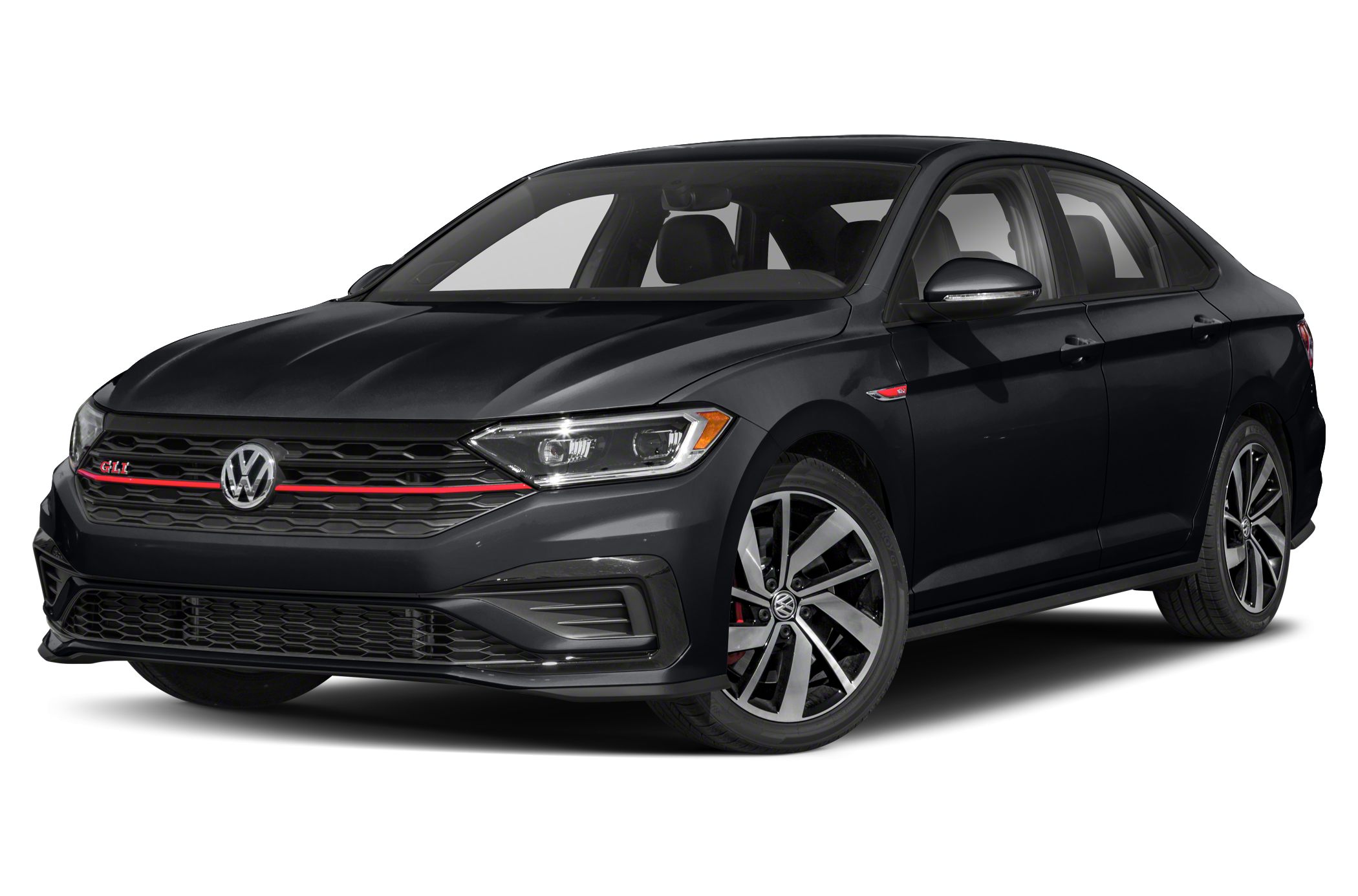 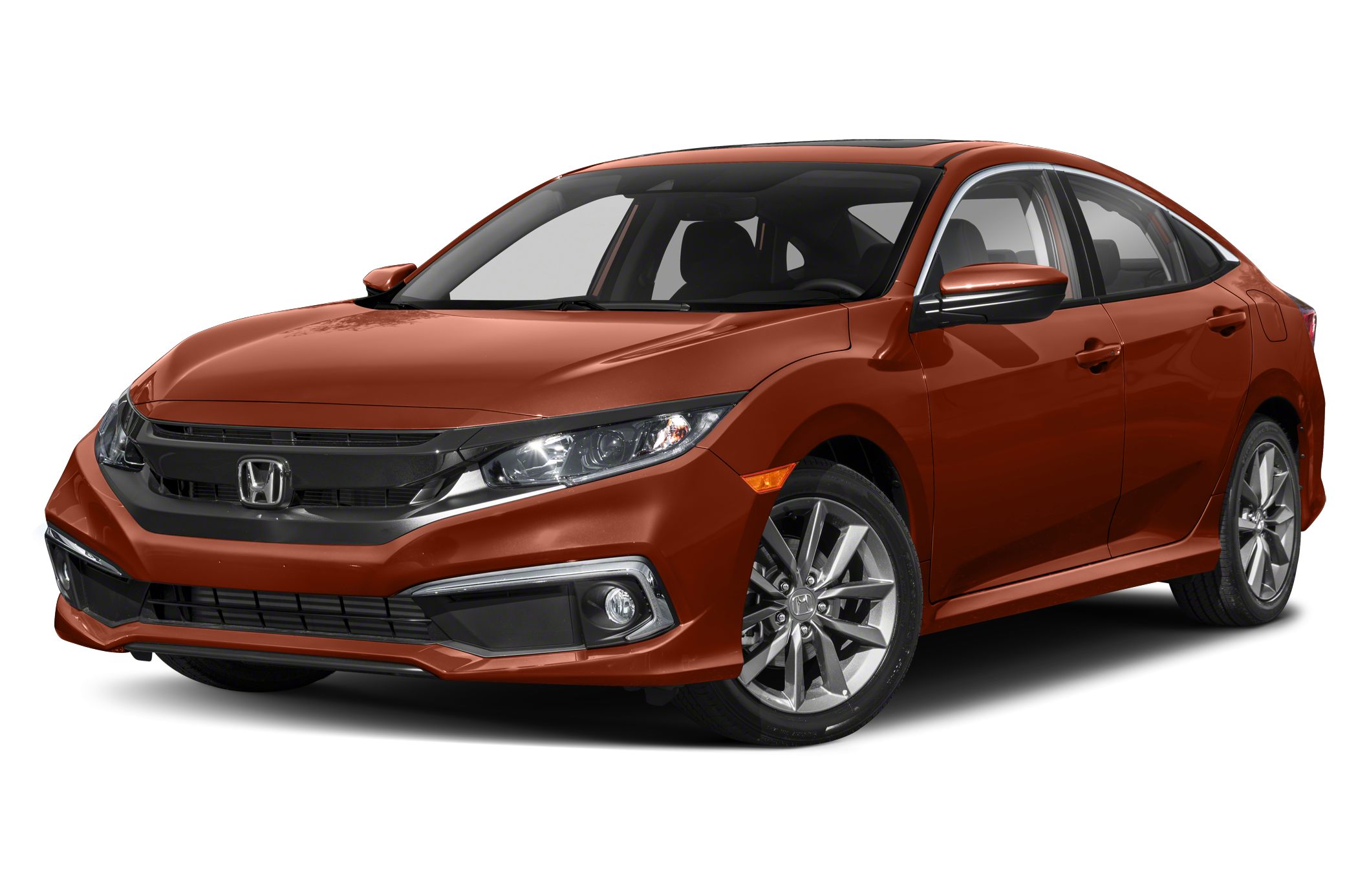 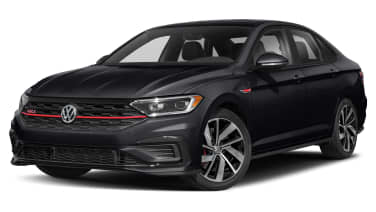 $2,081 - $2,604 Nat'l avg. savings off MSRP
See Local Pricing
I'm not in the market for a vehicle at this time. Please move this suggestion to the side for 30 days.
Huge Savings