Toyota and Denso team with Aurora on self-driving minivans

Uber and others will benefit from the autonomous Sienna vans

DETROIT — Toyota and longtime supplier partner Denso will team up with self-driving car startup Aurora to develop and build autonomous minivans for ride hailing networks, the companies said on Tuesday.

The deal gives San Francisco-based Aurora a clearer path to profitability as it competes with Alphabet's Waymo, General Motors' majority-owned Cruise and Argo AI, whose principal investors are Ford and Volkswagen.

Toyota Sienna minivans will be equipped with Aurora’s self-driving system, with a test fleet to be deployed by the end of 2021. The plan is to deploy the vehicles some time after that in Uber Technologies' ride-hailing fleet and those of unspecified other companies.

In December, Aurora said it was buying Uber’s self-driving unit, the Advanced Technologies Group (Uber ATG), in a deal valued at $4 billion, well below ATG’s earlier valuation of $7.25 billion.

Toyota and Denso were investors in Uber ATG, along with Japan’s SoftBank Group. Toyota was working with Uber ATG to develop a self-driving system to be deployed on the Sienna, according to ATG executives.

Aurora’s new agreement with Toyota and Denso expands on the earlier collaboration between the two Japanese companies and Uber ATG. Toyota remains an investor in Uber and transferred its equity stake from ATG to Aurora as part of the December transaction, according to a source familiar with the deal.

As part of the December transaction involving ATG, Uber agreed to invest $400 million in Aurora, in a deal that values Aurora at $10 billion. The two companies agreed to collaborate on self-driving vehicles for Uber’s ride hailing and food delivery networks.

Aurora said it will explore with Denso the mass production of self-driving components, and with Toyota the development of mobility services, including financing, insurance and maintenance. 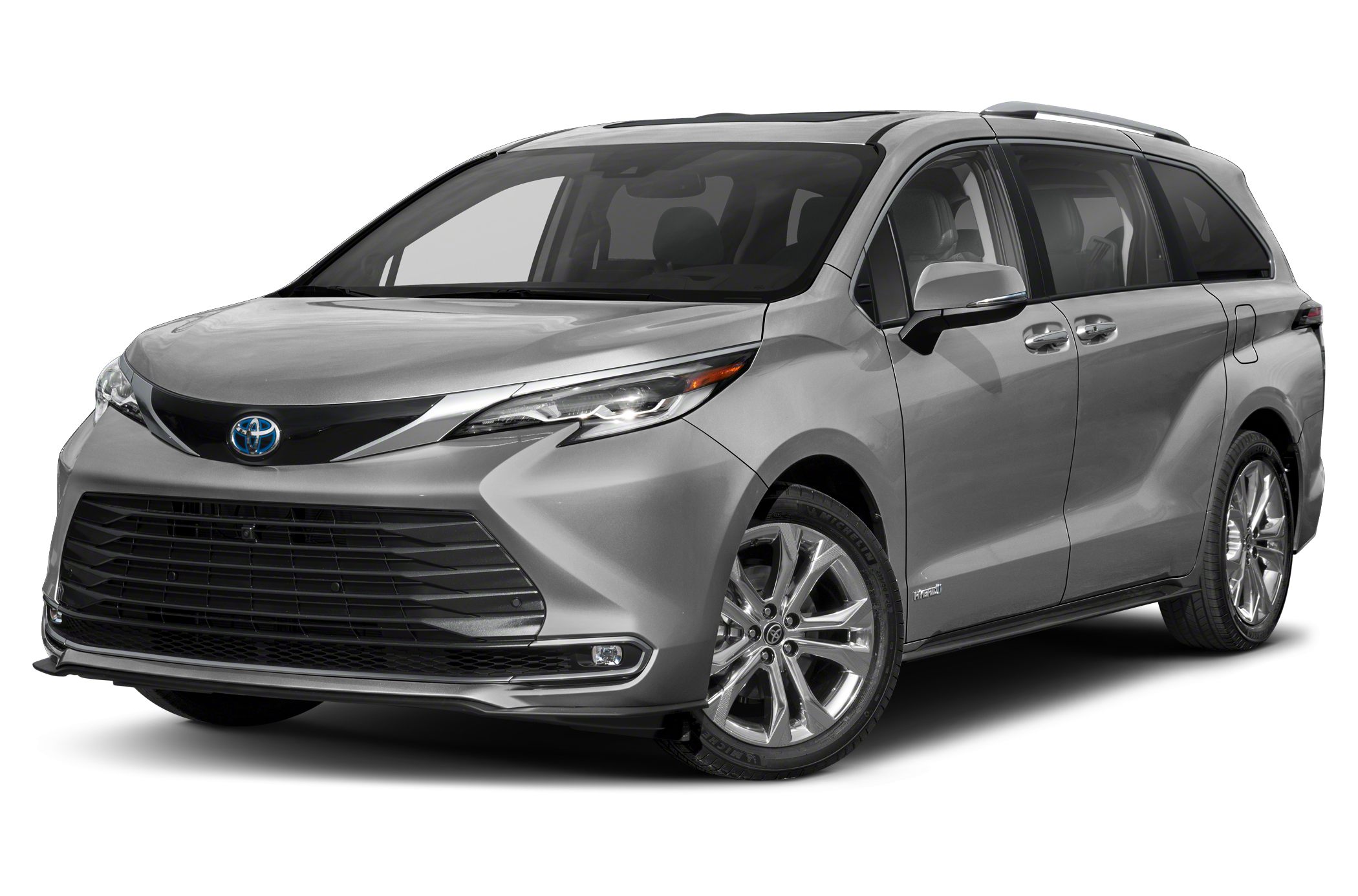 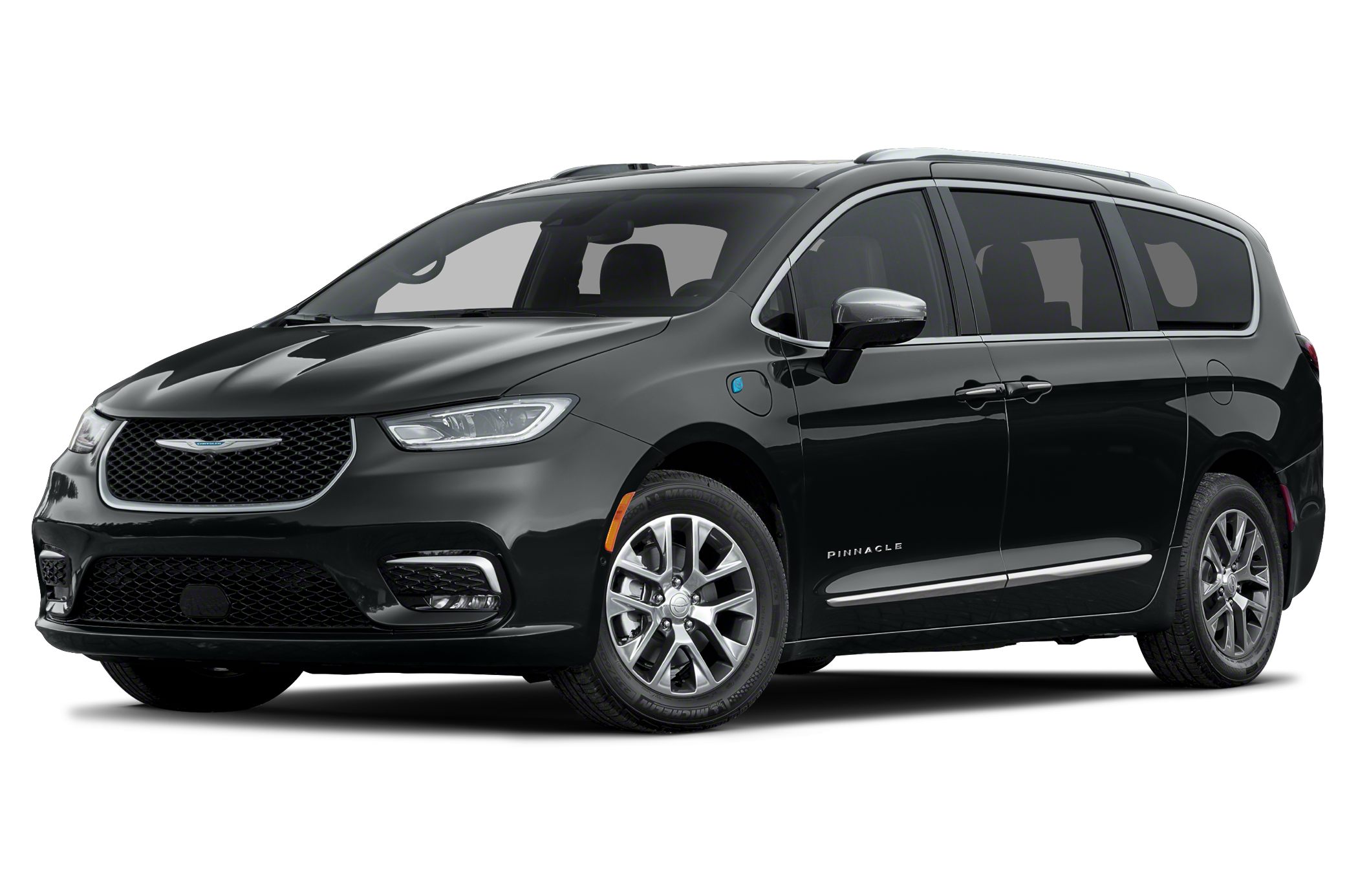 Lyft joins the 20th century with innovative embrace of the telephone

Nikola targets the range of its hydrogen fuel cell-powered trucks 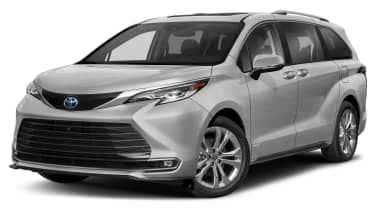 $1,129 - $1,969 Nat'l avg. savings off MSRP
See Local Pricing
I'm not in the market for a vehicle at this time. Please move this suggestion to the side for 30 days.
Huge Savings