SEMA concepts offer two ways to have fun in a Toyota

Earlier in 2020, Toyota tantalized us with images and videos of a Supra equipped with a removable roof panel. It finally unveiled the model, which it originally planned to introduce at SEMA 2020. For enthusiasts who would rather go off the pavement, it also revealed an overlanding trailer that started life as a Tacoma cargo box.

Toyota explained building the Supra Sport Top was more challenging than simply chopping off the roof. After removing the sheetmetal, its engineers reinforced large sections of the car's structure to preserve its rigidity. They filled the gap above the front passengers with a pair of composite panels that can be stored in the trunk when the sun is out. Don't call it a T-top, though; there's no T-shaped bar running down the middle of the roof.

Some previous generations of the Supra offered removable roof panels; Toyota introduced the Sport Roof feature for the 1986.5 model year. So the Sport Top concept picks up where the fourth-generation model left off. It also gains a hoop-like rear wing that creates another visual link between the current Supra and its predecessor.

When the pavement ends, and the city lights are merely flickers on the horizon, you'll want to swap the Supra for something with more ground clearance — and a hitch to tow Toyota's TRD-Sport trailer. Starting with a Tacoma cargo box, the Japanese firm built a fully-equipped adventure rig with a Yakima four-person tent, a place to store your fly fishing poles, a fridge, a water heater, a toilet, water tanks, and a slide-out stove.

Fitting all of this equipment in the sawed-off back of a Tacoma required extending the frame to make space to mount metal storage cabinets. Toyota also added a power-operated scissor lift that raises the tent several feet above the ground to give users access to the cargo box — and, presumably, to keep it away from bears.

Toyota hasn't revealed what's next for either concept. While enthusiasts would undoubtedly welcome an open-top Supra like a Christmas dinner, the odds of seeing the model in showrooms in the near future are relatively low. Convertible sales are dropping globally, and homologating the Sport Top would likely be extremely expensive. And, keep in mind the BMW Z4 —which shares most of its underpinnings with the Supra — is exclusively offered as a convertible, so Toyota might choose to leave the open-air motoring to the Germans. 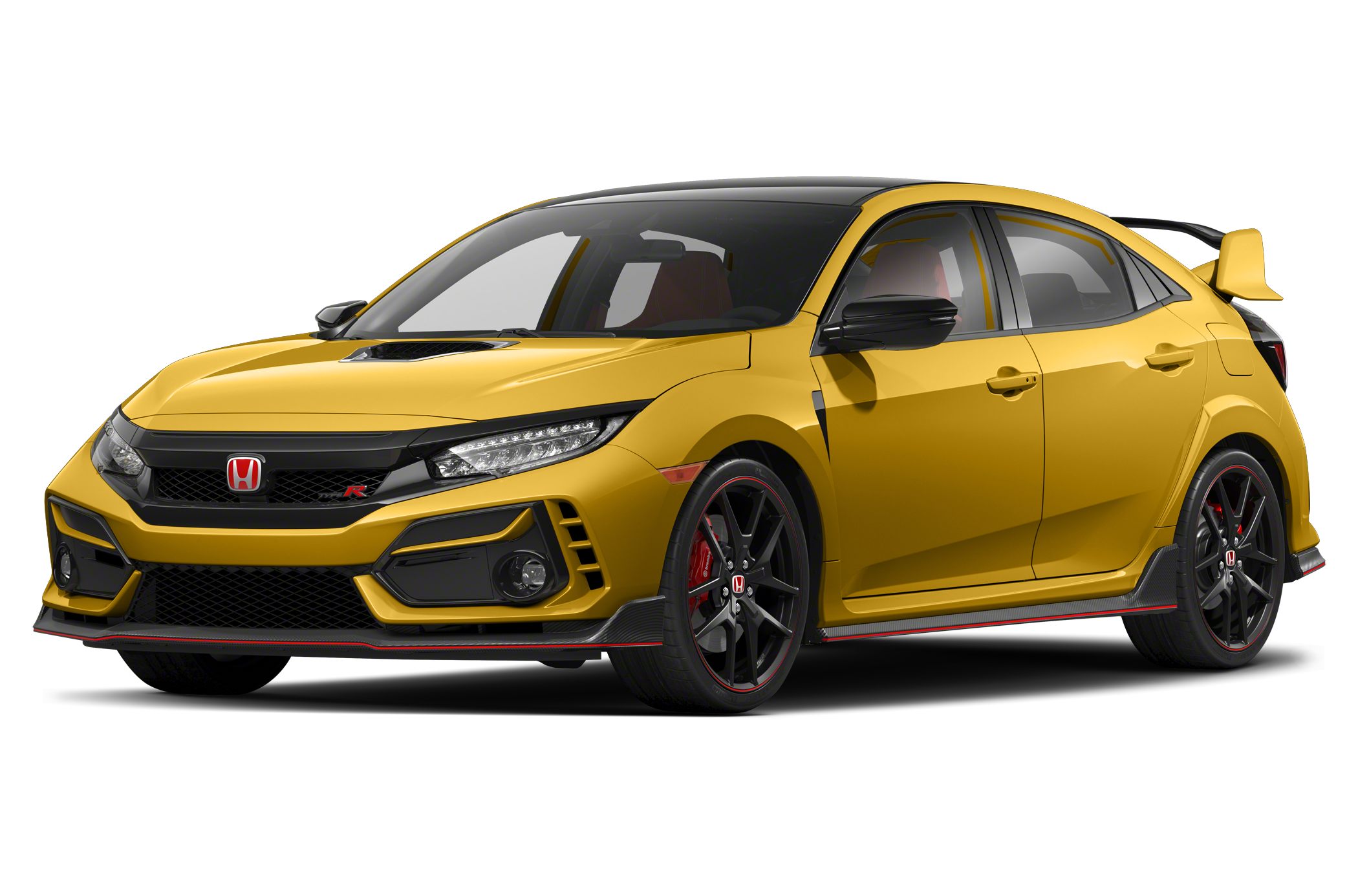 $644 - $1,283 Nat'l avg. savings off MSRP
See Local Pricing
I'm not in the market for a vehicle at this time. Please move this suggestion to the side for 30 days.
Huge Savings