Swedish publication Teknikens Värld has a reputation for calling out automakers who fail its proprietary moose test, in which a fully loaded vehicle is driven through an S-shaped obstacle-avoidance course at moderate speeds. The test is designed as a way to imitate a potential worst-case scenario, like when a large animal or a child darts into the street and forces a driver to take emergency evasive action.

Lots of vehicles pass the test without much drama, which requires completion of the course within the lines at a speed of at least 72 kilometers per hour (44.7 mph), but occasionally a vehicle performs poorly enough that Teknikens Värld confronts the automaker with the results. The latest vehicle to draw the ire of the publication is the Toyota RAV4 Prime.

During the publication's testing (see the video above), the RAV4 Prime skidded wildly at the initial test speed, crossing the painted lines of the course and barreling through the cones. The test was repeated until the plug-in hybrid crossover remained controllable, which it eventually did at a speed of 63 km/h (39.1 mph). The blame lies with the RAV4 Prime's stability control system, according to the publication, which fails to engage and keep the vehicle from skidding out of control.

This isn't the first time a RAV4 has failed the moose test. Teknikens Värld tested the non-plug-in version of Toyota's latest crossover in 2019, and it failed. To its credit, Toyota took the results seriously and developed an update for its vehicle stability control programming that resolved the issue and earned a passing grade in the moose test. That updated software was reportedly rolled out to all RAV4 models sold in Europe, which we would guess includes the plug-in Prime, but apparently there's enough difference — weight and weight distribution probably being chief differentiators — between models to cause the handling disparity.

It's worth noting that Teknikens Värld also tested the Mitsubishi Outlander PHEV and Volvo XC40 Recharge, and neither was able to complete the course at 72 km/h. Says the magazine: "So… three cars fail. But only one of them is really bad. Scandalously bad, Toyota!"

In response, Toyota Motor Europe issued a statement saying it was able to reproduce the results of Teknikens Värld's moose test. "As a countermeasure, we will now take steps to ensure that RAV4 Plug-in Hybrid can pass Teknikens Värld’s Elk test," says Toyota. We're certain there will be an updated test once the stability control is reprogrammed. 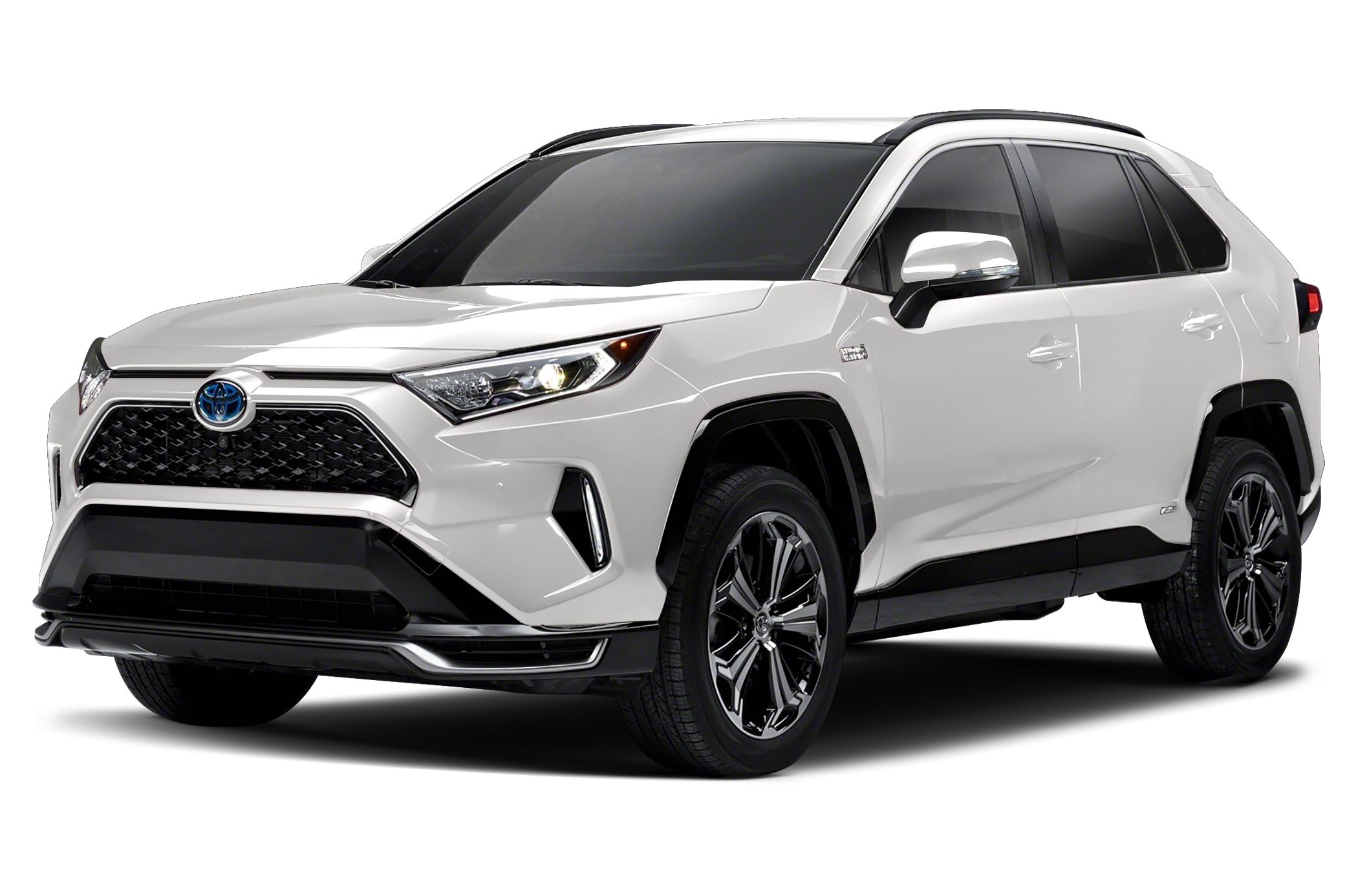 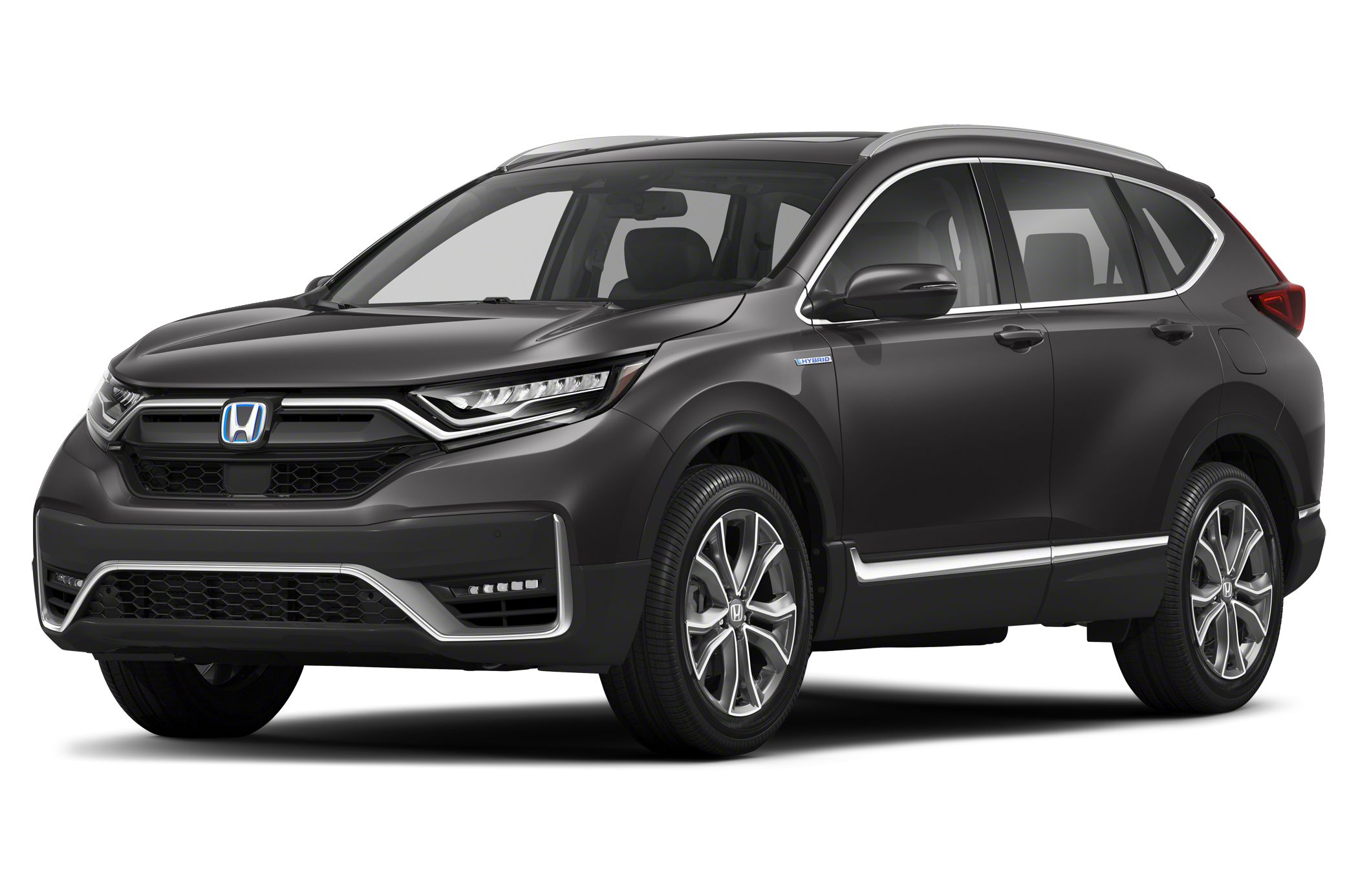 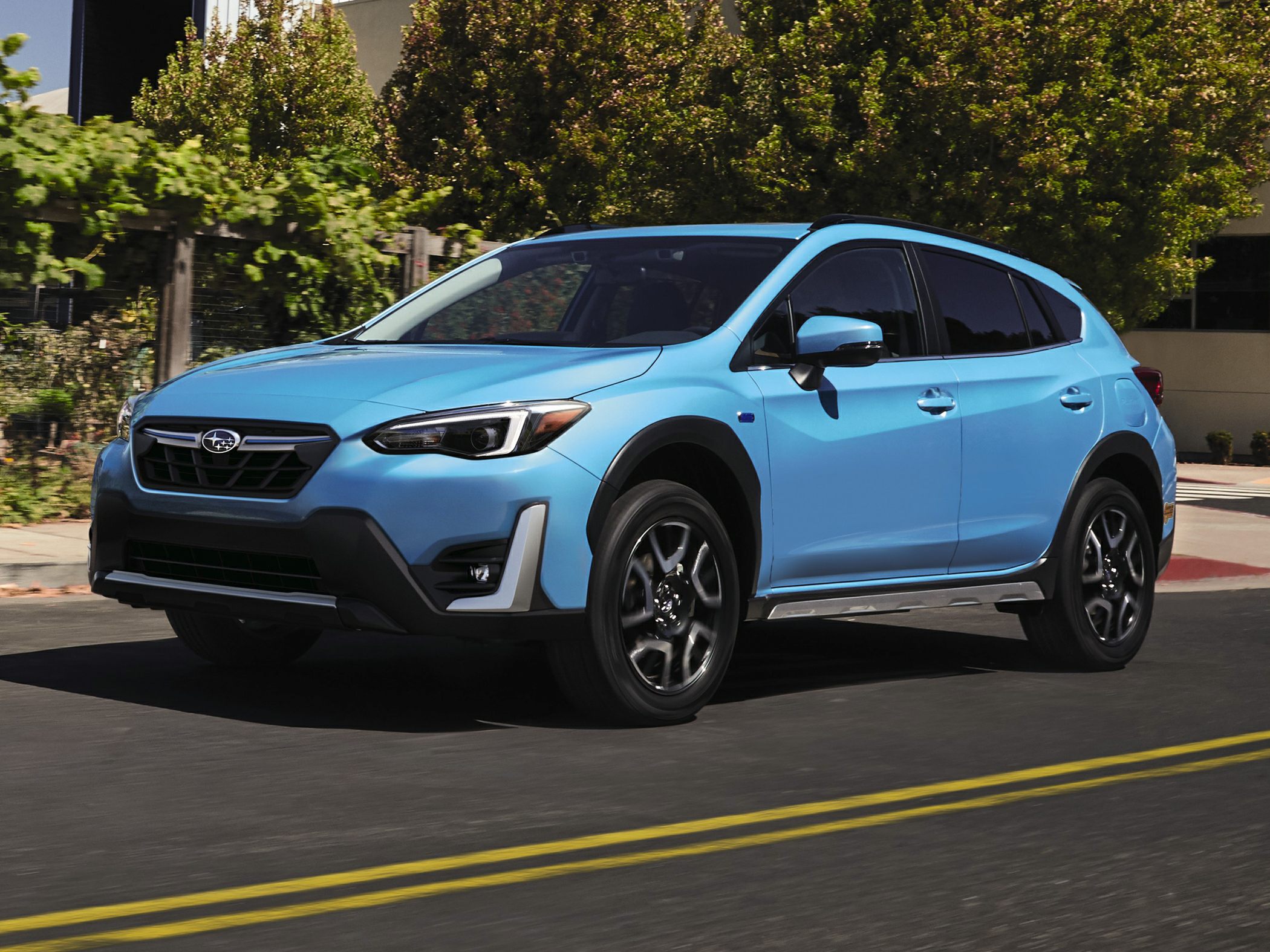