Ready for some BMW Motorrad nostalgia?

BMW followed up on its promise to unveil five new motorcycle offerings with a handful of announcements Thursday. Most notable among them are the introduction of the new R 18 Classic and an overhauled R NineT range.

The R 18 itself is fairly new, having debuted back in March. To differentiate the Classic from the already-muscular base model, BMW fitted it with a larger windscreen and straight pipes. There are some new accessories and other updates too, including an LED headlight and a set of saddlebags. Further setting the Classic apart is a set of matching 16-inch wheels (rather than the staggered 19/16 setup of the regular R 18).

For those who want to take this formula even further, BMW announced that in addition to the accessories already on offer for the R 18 lineup, it is introducing a new customization program with partners including Roland Sands, Mustang, Vance & Hines, opening up additional avenues for individual options. "First Edition" models of both the R 18 and R 18 Classic were also announced, sporting some bespoke badges and accessories. 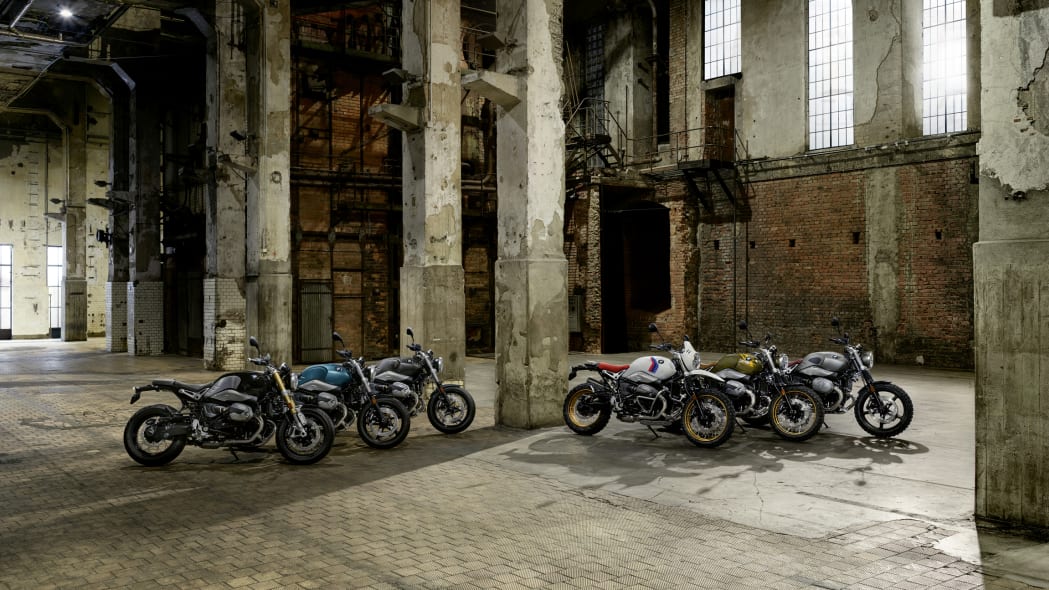 The R NineT's gauge cluster has also been redesigned and now includes a standard USB charging socket. For those who want more of, well, just about anything, BMW has also "Option 719" for the R NineT, which allows you to do all sorts of customization across the lineup.