The new Rogue is a huge step forward in every direction

Nissan's compact crossover is leages better than it's ever been in its latest generation. The Rogue finally drives well, has an above average interior and gets solid fuel economy. Still, its equally or more impressive competition keeps it from the top.

“Why do so many people buy the Nissan Rogue?” It’s something we ponder and lament every time we see it on a top 10 list of best-selling cars. We're not alone. Perhaps it's because its styling, size and interior quality made a good first impression at a dealer, but the more you drove it, the worse it got. "Dreary" is a word that comes to mind. With the all-new 2021 Rogue, Nissan is aiming to change the story, and after a couple hours of driving it on a chilly fall day in Michigan, we think Nissan has done exactly that.

But first, to properly add perspective, back to its predecessor. The steering was a mess; the handling ponderous and the ride hardly special; its droning continuously variable transmission was unresponsive, and the annoyingly buzzy engine was woefully underpowered even in a segment where power is a low priority. Nissan responded with a clean-sheet redesign underpinned by a totally new platform not currently shared with another Nissan. It uses more aluminum and ultra-high-strength steel than the outgoing model, contributing to less weight and higher chassis rigidity.

Nissan designed a new multi-link rear suspension to replace the trailing arm design, popped in new dual-piston dampers and put together a new rack-mounted electric power steering system to provide more feel than what the old column-mounted system managed (virtually none). All of the above translates into a crossover that rides and handles significantly better than the previous Rogue. The new quick-ratio steering is immediately noticeable with turn-in that verges on alarmingly quick for a family crossover. It makes the Rogue feel more agile and lively, but the lack of feel and vague, light connection between road and driver remains an issue. Most Rogue owners will simply be surprised when they dial in way too much lock in corners during the first week of driving.

The engine is still a total bore, but it is better. Shared with the Altima, the 2.5-liter inline-four has approximately 80% new parts versus the outgoing engine. It makes 181 horsepower and 181 pound-feet of torque, increases of 11 and 6, respectively, that bring the Rogue closer to average for the segment. Nissan mates it to the same CVT as before, but it’s running a new tune. Its enhanced software makes the Rogue quicker to react to pedal prodding, but acceleration remains achingly slow. Noise from the engine bay into the cabin is down, which makes full-throttle applications and sedate around-town driving easier on the ears. If wind noise were tamped down a smidge more, it would make for an even more premium drive. 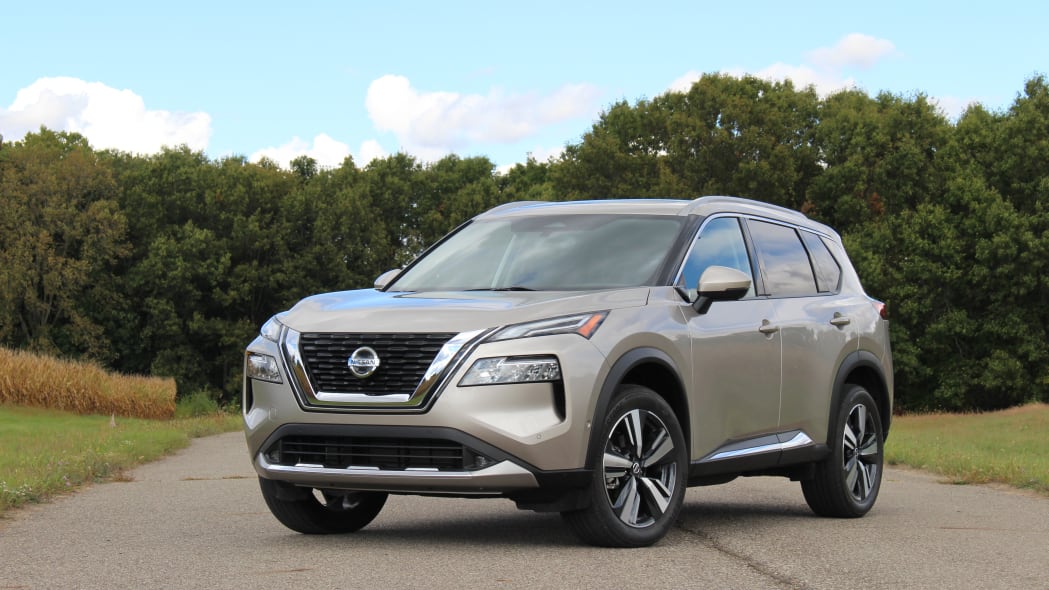 Front-wheel drive is standard, and all-wheel drive is optional as before. If you opt for the all-wheel-drive model, you get a mode dial with five modes (front-drive models have three modes). The all-wheel-drive system itself is updated this year, as it’s now employing predictive software that will send power to the rear wheels even before the fronts begin to slip. You can prime it for certain conditions by switching into Standard, Snow, Sport, Off-road or Eco.

Styling was arguably one of the old Rogue's strong points, but the new one improves upon it any way with a look that's trying to be premium, adventurous and techy all at the same time. The shape is squarer and more sharp-edged than the flowy and rounded-off Rogue it’s replacing. Bold shapes and lighting elements dominate its face. It comes across as less busy in person than photos appear to depict, though the thin LED running lights at hood level never stop squinting at us.

Interestingly, the Rogue actually shrunk a bit for 2021. Specifically, it's 1.5 inches shorter in length and 0.2 inch lower in height. The old model was actually quite big for its segment, though, and thankfully, interior space and utility don't suffer as a result. Quite the opposite. Rear seat legroom ticks up by half an inch, and the rear doors open wider (nearly 90 degrees) to make getting child seats in and out a simpler process (not to mention the children themselves).

Maximum cargo capacity (second row dropped) also goes up by 4.1 cubic-feet to 74.1, a number that just barely trails the Honda CR-V for class best. Space behind the raised second-row is reduced by a token amount, but at least it still has the innovative and useful “Divide-N-Hide” cargo floor that consists of two movable floor boards — keep them in for a flat floor; remove them for additional depth, or arrange them into a stacked formation to divide the cargo area into separate parts. A new milk gallon holder aft of the wheels is built into the cargo area floor, so now your gallon of milk or whatever won’t annihilate the rest of your groceries on the way back from the grocery store.

Without a doubt, the most impressive element of the new Rogue is its interior, which moves right to the top of its class in both design and quality. We only got to test the top Platinum trim, but even lower level Rogues look to be nice enough for their price. A number of two-tone interior combinations are offered. The open pore "wood" is fake but convincing to the eye. The Platinum is adorned with contrast stitching on the doors, dash and the seats, which are covered in semi-aniline leather and feature Nissan’s incredibly comfortable “Zero Gravity” seat design front and rear. The driver seat also gains additional adjustment travel, which should be good news for taller drivers who might've struggled to get comfortable in the old Rogue.

The updated dash and center console have been updated for the rapidly changing times with a pleasing combination of digital screens and physical controls. The Platinum trim gets a 9-inch central touchscreen, but the rest of the trims make do with a fully competitive 8-inch screen. Apple CarPlay and Android Auto are both standard, but the 9-inch screen has wireless CarPlay capability (but not wireless Android Auto). Lower grades get an analog instrument panel with a 7-inch display in the center, but the Platinum trim comes with a fully-digital 12.3-inch panel that's easy to read and moves through the various screens and menus quickly via steering wheel buttons. A large head-up display comes paired with the fully digital instrument panel, too.

One tech innovation we don’t need, however, is another reinvention of the gear selector. We're calling it the "gear puck" because it's roughly the same size as one and slides back and forth. It's also just technology for technology’s sake. You press a cheap-feeling little button on the side and slide it backward past two detents to go into Drive, forward to go into Reverse and somewhere in the middle for Neutral. There’s a clearly-labeled button on top for Park. It’s easy enough to learn, and similar to those employed by other brands, but it takes up just as much room on the center console as a more intuitive shifter would. The biggest benefit is its short stature, which makes for easier access to the phone tray/wireless charging mat. 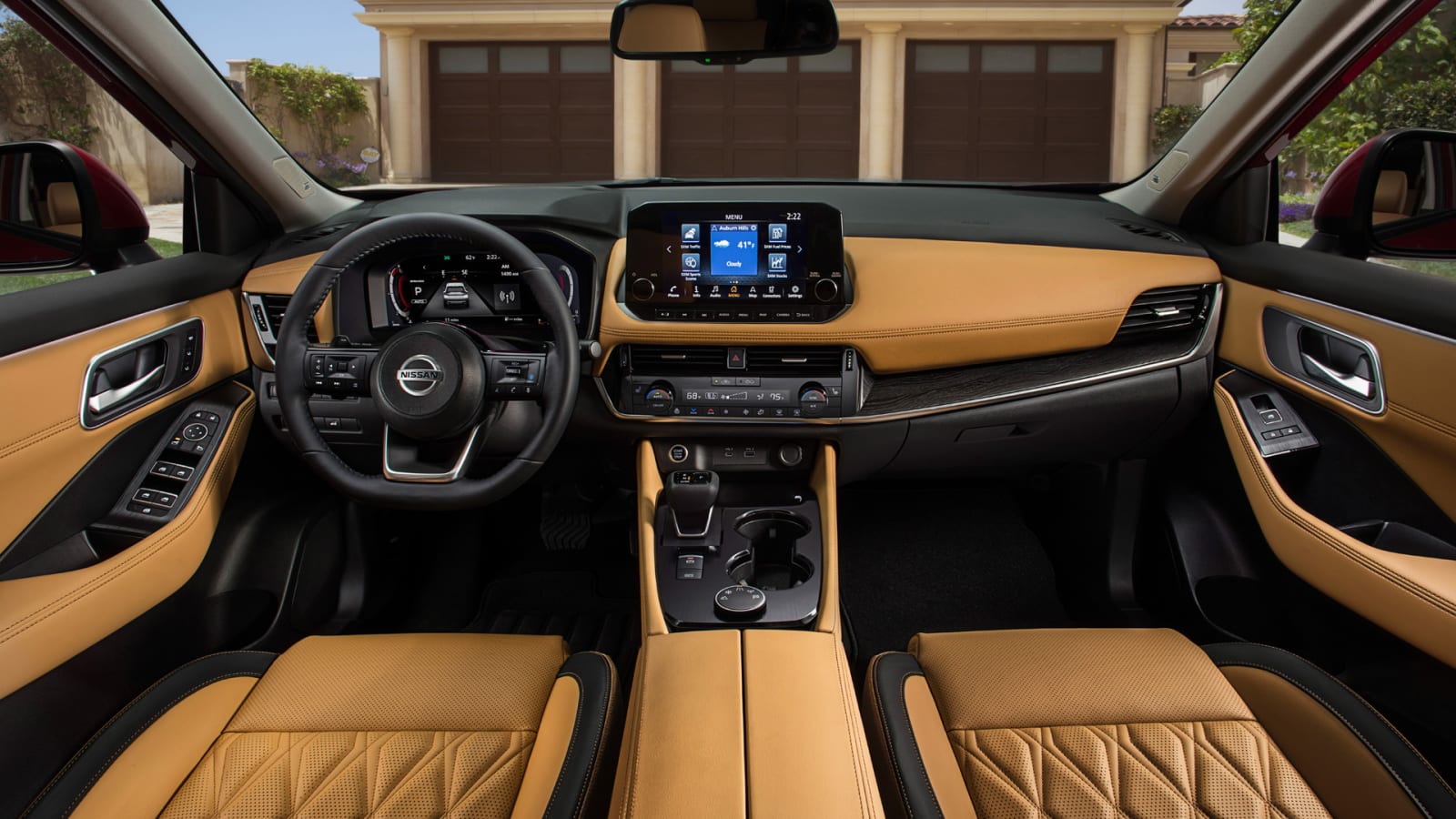 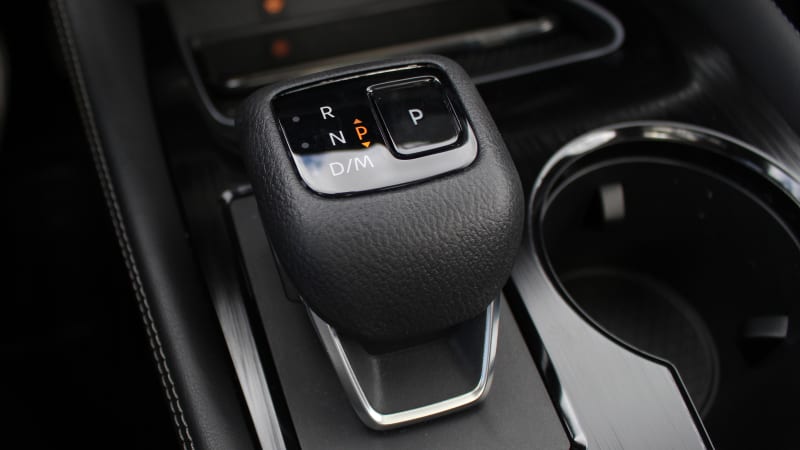 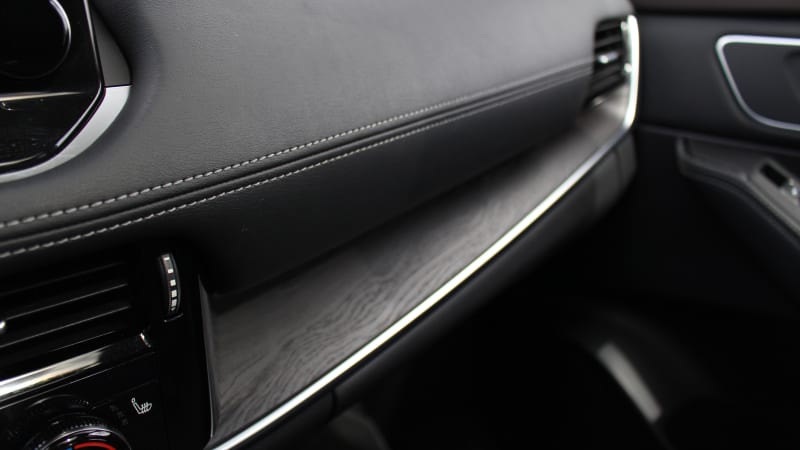 We’re generally pleased with the rest of the tech Nissan offers in the new Rogue, though. It's the only compact crossover that offers tri-zone climate control for separate front and rear temperature settings. There’s a USB port (mix of A and C) for everybody in the car. A panoramic sunroof is available as an option. Plus, the Rogue is the first Nissan to get the latest version of ProPilot Assist. Nissan says it has smoother braking, improved lane marker detection and is better at keeping you centered in the lane. The X-factor this year is Nissan’s Navi-link technology. It uses precise navigation mapping that will reduce your speed automatically for freeway junctions, exits or tight curves. We noticed it dropping our speed by 2-3 mph on tighter highway curves, but the more useful aspect of this tech is being able to keep it on even as you’re changing highways. We’ll need more time to fully assess its smoothness, but the lane-centering and braking movements it exhibited in our hour-long highway drive were top notch.

The improved driving dynamics are a big win, and the interior styling on its more expensive trims helps it stand out. However, nearly every entry in this segment is damn good at being a small family runabout. The new Rogue isn't good enough to climb to the top of the heap, but it is much closer than before. Top 10 sales seem destined to continue, and this time, its success will be much easier to understand. 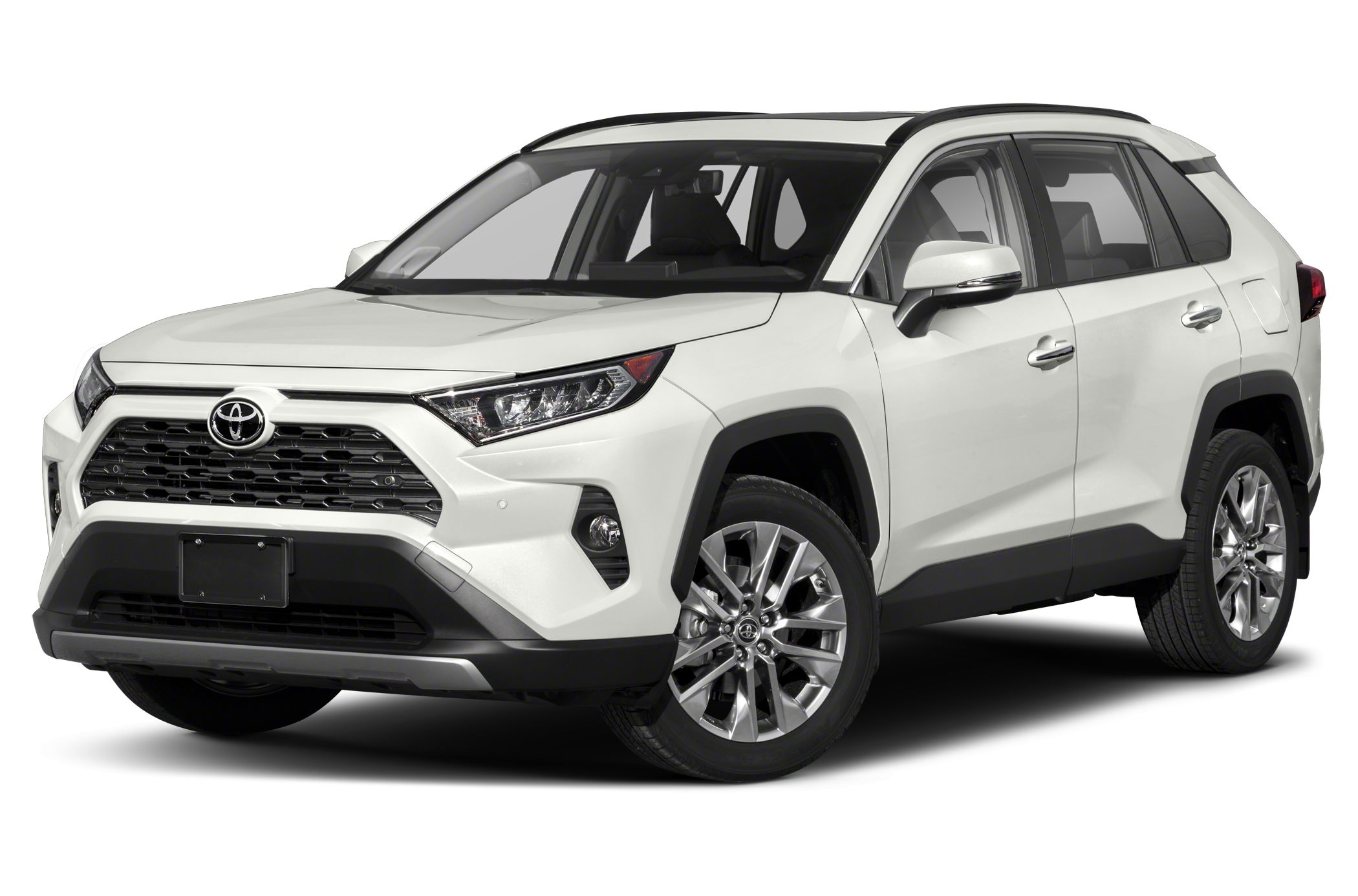