Audi continued its model offensive by introducing the European-spec version of the next-generation S3. Unveiled online, it offers more power than its predecessor, a sharper-looking design, and better in-car technology.

Again offered as a hatchback named Sportback and as a sedan, the S3 is powered by a 2.0-liter four-cylinder turbocharged to 310 horsepower and 295 pound-feet of torque. For context, the outgoing model's 2.0-liter engine posted figures of 288 and 280, respectively. The turbo four spins the four wheels via a seven-speed automatic transmission called S-Tronic in Audi-speak and the company's time-tested Quattro all-wheel drive system.

Audi pegs the S3's zero-to-62-mph time at 4.8 seconds, and its top speed is electronically limited to 155 mph. Its mission isn't merely to go quickly in a straight line, however. It also gains a model-specific suspension that's about half an inch lower than the A3's, speed-sensitive steering, and upgraded brakes. The company explained its engineers increased the spread between comfort and performance to make the S3 a better all-arounder.

While engineers were fine-tuning the chassis, stylists were busy giving the S3 a look that clearly stands out from the fourth-generation A3 it's based on. Viewed from the front, it receives a blacked-out grille, bigger air intakes chiseled into the bumper, and three thin vents positioned right below the hood that create a visual link between the S3 and the Sport Quattro that dominated the international rally scene during the 1980s. Out back, both body styles wear a more aggressive-looking spoiler, and a relatively subtle air diffuser flanked by four oval exhaust tips. 18-inch wheels come standard, at least on the European market, and 19-inch alloys are offered at an extra cost. 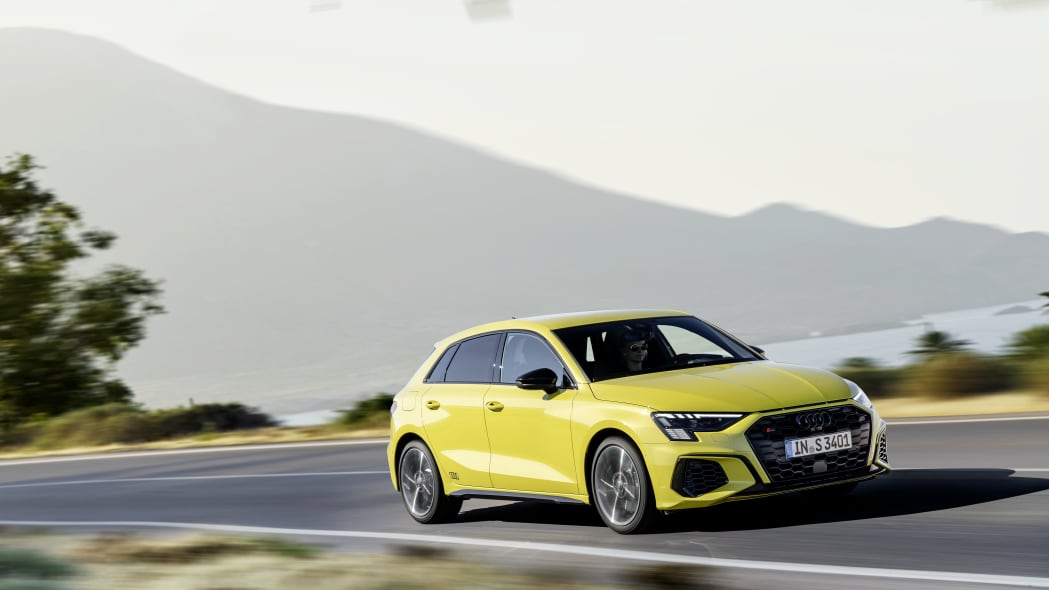 Inside, the front passengers sit on sport seats wrapped with an upholstery that's largely made from recycled plastic bottles, and they're surrounded by aluminum or carbon fiber trim depending on how the S3 is configured. The 10.25-inch touchscreen embedded into the dashboard displays Audi's new MIB 3 infotainment system, which is faster than the system it replaces because it offers about 10 times more computing power. Clearly, performance is no longer limited to the numbers that appear on the S3's specifications sheet.

The new Audi S3 is on sale now across Europe, where it's a 2020 model. In Germany, the Sportback model carries a base price of €46,302 while the sedan starts at €47,179, figures that represent about $54,600 and $55,700, respectively. While the odds of seeing the S3 Sportback disembark in the United States are low, the sedan will return to American showrooms in the not-too-distant future. Market-specific pricing and specifications will be released shortly.

Looking ahead, Audi will launch the American-spec version of the new A3 for the 2022 model year. It will then continue expanding the lineup with a range-topping RS 3 model developed by Audi Sport. Although official details are few and far between, we expect it will keep its predecessor's sonorous five-cylinder engine. 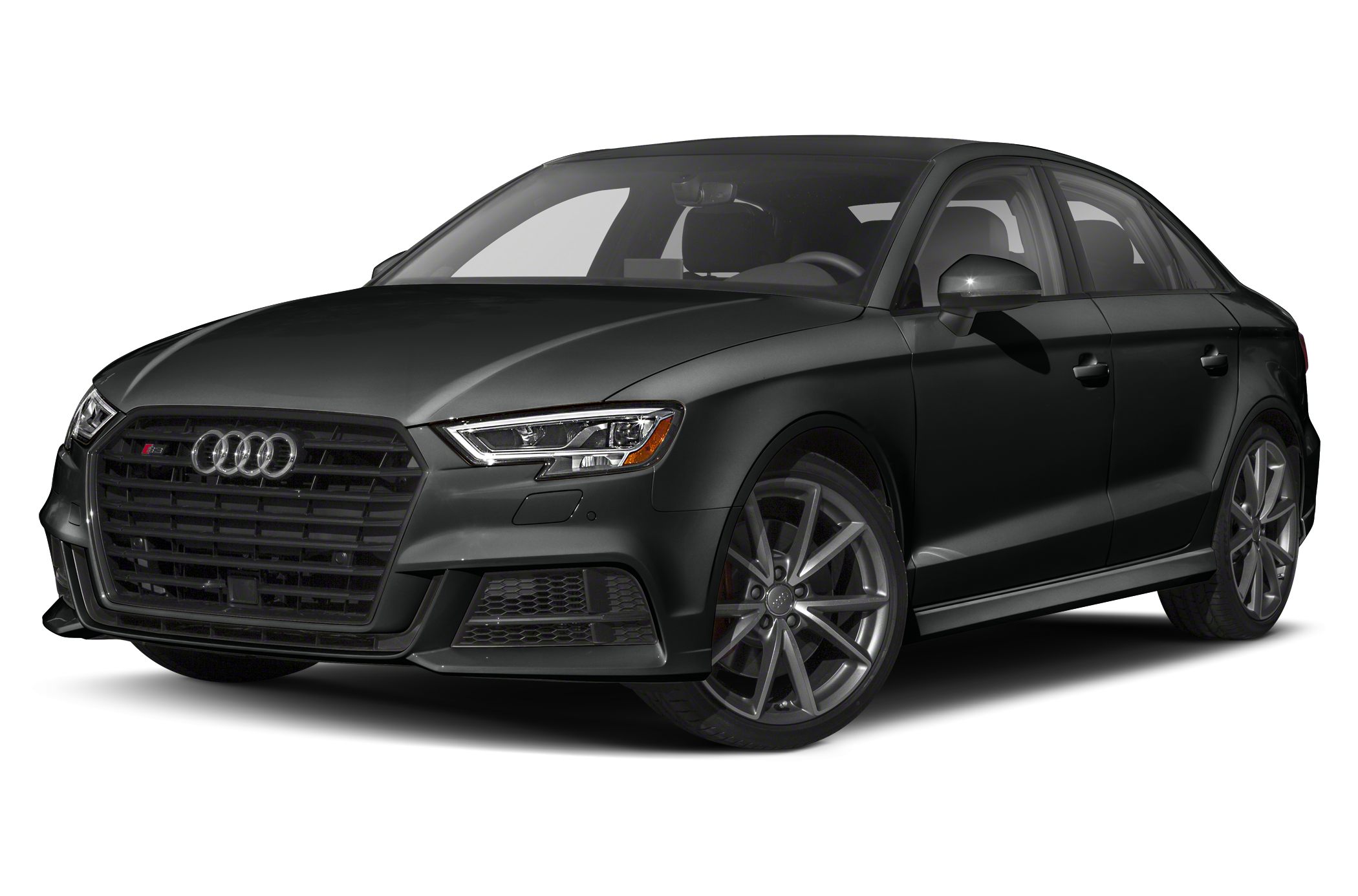 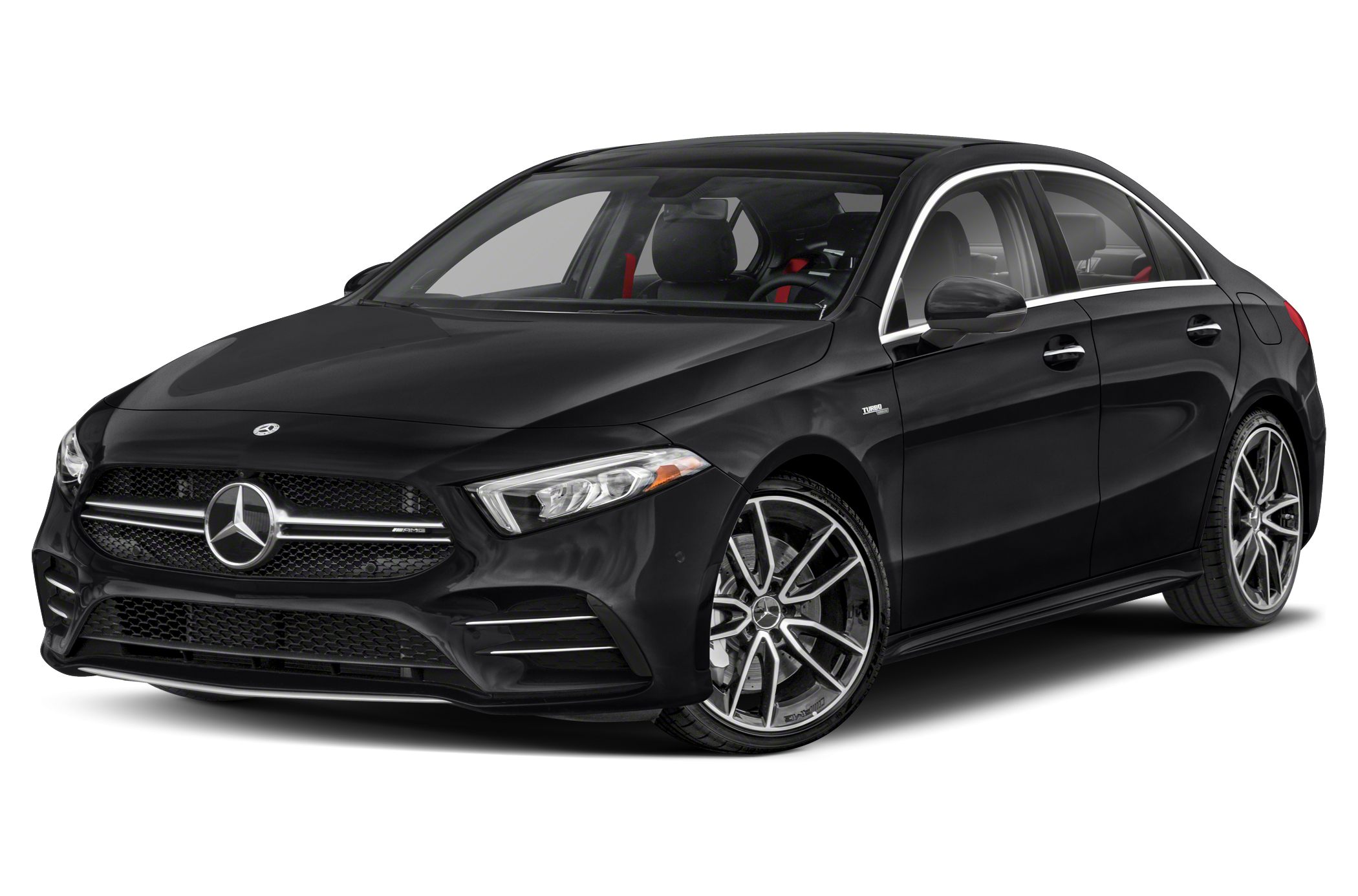 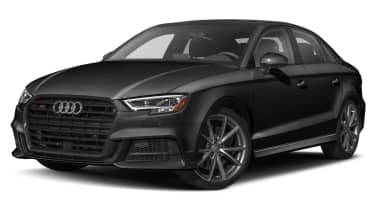 $2,686 - $2,686 Nat'l avg. savings off MSRP
See Local Pricing
I'm not in the market for a vehicle at this time. Please move this suggestion to the side for 30 days.
Huge Savings