Lotus is diving into its vast archives to make it easier for owners to trace their car's history. It launched a global program called Certificate of Provenance that provides historical information about a specific car.

Available through authorized Lotus dealers, the Certificate of Provenance includes details like the car's VIN and its original color. It also notes the date the car rolled off the assembly line in Hethel, England, and the date it entered the company's dealer network. Key specifications, including the engine, the transmission, and the extra-cost options the original owner ordered, are printed on a personalized Build Specification Letter.

Owners who order the certificate will also receive a letter from Lotus CEO Phil Popham in which he pledged to explain the changes going on at the company, and how it's preparing for the future. Summing up the situation in a letter will likely be easier said than done, because Lotus (which is now controlled by Geely) is undergoing a complete transformation that includes a major product expansion and a renewed focus on the American market. It called the Evija, its first electric model, a trailblazer whose technology will permeate other battery-powered cars.

In addition to the aforementioned documents, enthusiasts who order a Certificate of Provenance will also receive an aluminum plaque engraved with the owner's name, a leather keychain, a carbon fiber bookmark, and a Lotus pen. Pricing starts at £170 plus the cost of shipping in the United Kingdom, a sum that represents about $225. And any Lotus owner can order it regardless of whether they own a 1959 Elite or a 2020 Evora GT.

The first car certified by Lotus is a 1981 Esprit Turbo (pictured) that stands out as the last company car ordered by company founder Colin Chapman. Wearing registration number UVF 464X, it remained in Chapman's possession until his death in 1982, and it was sold to a private buyer the following year. Lotus recently purchased it with 11,000 miles on its odometer, and it plans to restore it before adding it to its heritage collection.

Chapman didn't settle for a regular-production Esprit Turbo. He ordered his car with power steering (which wasn't available on the Esprit at the time), a lowered suspension, and modified brakes. He also ordered BBS wheels. 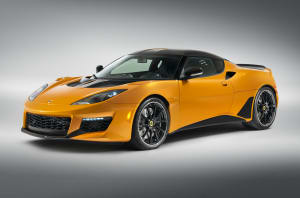 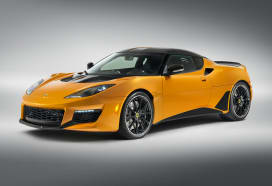 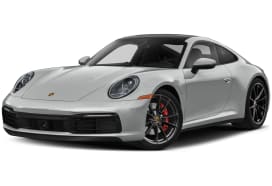 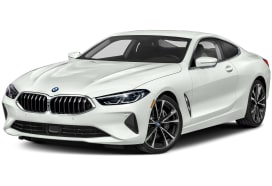