Viper Green was by far the most popular, VW says

Two years ago, VW announced that it would send off the 2019 Golf R with a custom-order paint program. Dubbed (so to speak) "Spektrum," it gave American Golf R shoppers access to Volkswagen's expansive list of custom finish options. It was a pricey ask at $2,500, but as Volkswagen demonstrated Thursday, you folks clearly responded.

With the Golf R now on hiatus until deliveries of the new, eighth-generation Golf get underway, Volkswagen has been reminiscing about the MkVII's run here in America. The Spektrum program was only offered for 2019, which was the seventh-generation Golf R's final model year. $2,500 bought you more than just a rare paint finish, however. The process employed in Germany to produce the Spektrum series was similar to that of Audi's custom-order program, and as such, VW went the extra mile to make its Spektrum customers feel special. 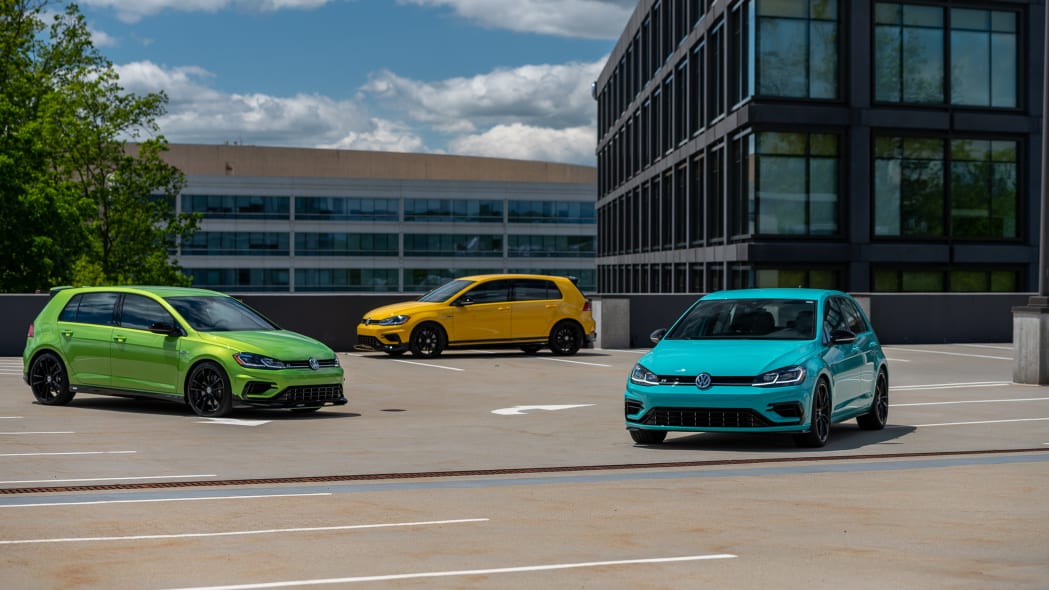 "Volkswagen enjoys a uniquely large enthusiast base across many of its models, and the Golf R is no exception, attracting one of the most loyal and exacting legions of Volkswagen fans," said Megan Closset, who manages the Golf program for VW in the United States.

Upon taking delivery of a Spektrum vehicle, owners received hand-written notes from Closset, thanking them for participating and noting the total production number for the colors they picked. Of them, Viper Green was the clear fan favorite, accounting for 17 percent of orders — or 33 cars, based on information posted by owners online — which would put the total number of Spektrum units produced at fewer than 200. Nogaro Blue, which was popularized by the B5-generation Audi S4, was also a popular choice.

Given that the program made 40 colors available for an already limited-production model (VW sold just 4,223 Golf Rs in 2019) and the limited program participation, it stands to reason that many combinations were produced in extremely limited quantities. Owners of TNT Orange vehicles have commented on social media that only three were produced for U.S. customers, for example, and a buyer in Virginia reportedly owns the only Carribean Green model sold here. Per the Spektrum VW Facebook group, Oxide Red, Futura Yellow and Anthracite Gray were passed over entirely.

Yeah, that means every other shade of silver or gray made available via Spektrum was somebody's cup of tea. Shine on, you beautiful, monochromatic European car lovers! 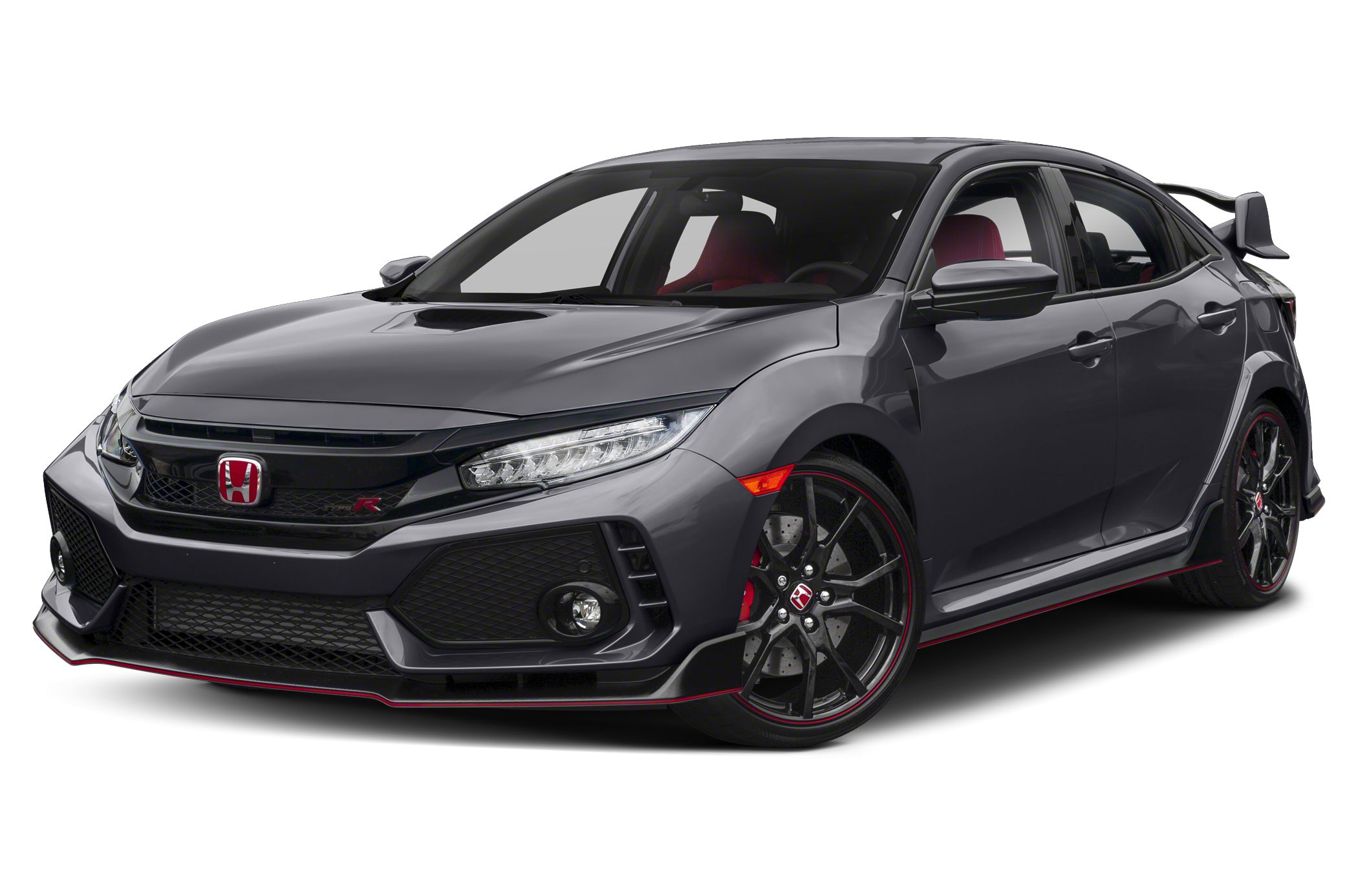