Mitsubishi announces new and updated models are around the corner

Changes across the board, along with the next-generation Outlander

Mitsubishi has remained relatively quiet in 2020. It was hit hard by the ongoing coronavirus pandemic, like all of its peers and rivals, and it's caught in the middle of the cold war between opposing sister companies Renault and Nissan. It announced plans to emerge from its silence by introducing an array of new or updated models in America.

The Japanese company explained its goal is to pack more value and technology into its cars. It will launch its American product offensive in late 2020 by introducing an updated Outlander PHEV. Although full details aren't available, Mitsubishi hinted the crossover will receive a new hybrid powertrain built around a bigger, more powerful gasoline-burning engine that works jointly with better electrified technology. It will be capable of driving on electricity alone for longer distances, and at higher speeds. Other revisions are planned, too.

Next up is the Mirage, the firm's entry-level model and one of the smallest cars in a market that has decided bigger is better. Mitsubishi confirmed the American-spec model (pictured) will receive the same visual updates as the variant sold overseas, so it will receive a sharper-looking front end that falls in line with the rest of the range.

Shortly after, Mitsubishi will continue its push by giving the Eclipse Cross comprehensive visual updates. The crossover's front end will borrow styling cues from the company's next design language, and earlier spy shots suggest stylists have smoothed out the Pontiac Aztek-like rear end. Inside, the Eclipse Cross will receive a new infotainment system, though we'll need to wait to learn about the features it will incorporate. 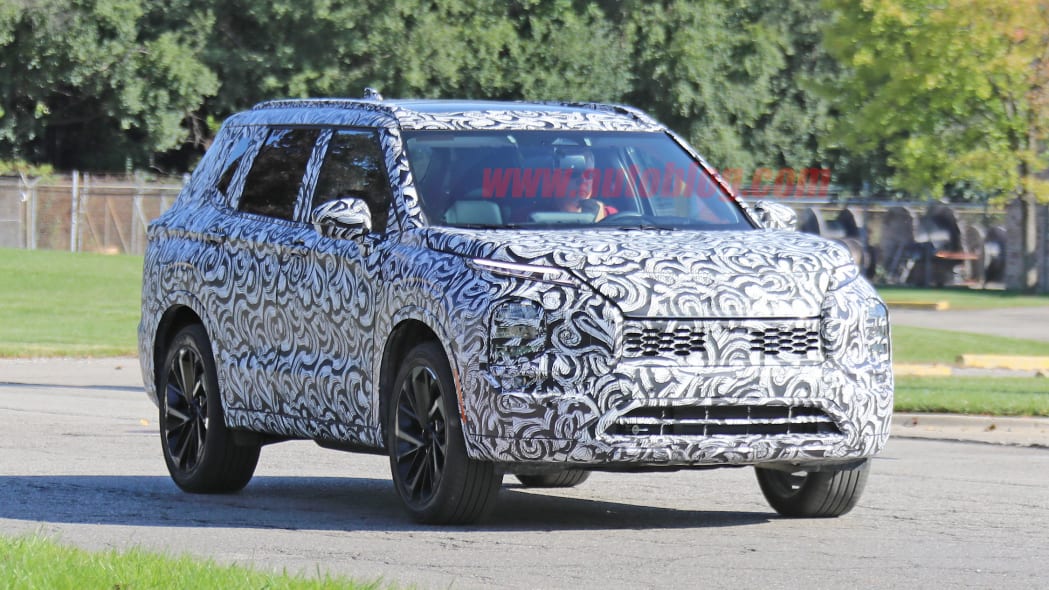 Finally, the next-generation Outlander (shown above in spy shots) will break cover with a new-look design that Mitsubishi characterizes as "bold, aggressive, and distinctive." Although we haven't seen the crossover without camouflage yet, peeking through the wrap suggests the model draws inspiration from the Engelberg Tourer concept introduced at the 2019 edition of the Geneva auto show. Unverified rumors claim it will switch to a Nissan-sourced architecture in the name of economies of scale, and some variants might be available with an engine plucked out of the Nissan parts bin. What's certain, at least according to Mitsubishi, is that the next Outlander will be the quietest and best-equipped car it has ever sold in the United States.

The updated Outlander PHEV will begin arriving at American dealers in the fall of 2020 as a 2021 model. Mitsubishi will start shipping the new-look Mirage and the redesigned Eclipse Cross in the first quarter of 2021, though the former will be a 2021 and the latter will somewhat puzzlingly be a 2022. The next Outlander will show up last, in the second quarter of 2021, and it will go on sale as a 2022 model. 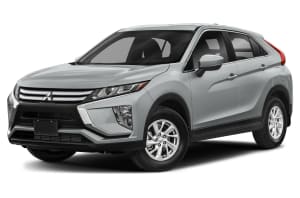 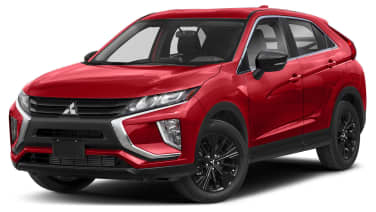 $2,309 - $2,792 Nat'l avg. savings off MSRP
See Local Pricing
I'm not in the market for a vehicle at this time. Please move this suggestion to the side for 30 days.
Huge Savings