Charles Patterson freed himself from slavery and built C.R. Patterson and Sons from the ground up

C. R. Patterson and Sons may not be a familiar name to many, but this small automobile manufacturer is the first and only African American-owned car company. Charles Richard Patterson was born enslaved on a Virginia plantation in 1833. Twenty eight years later, in 1861, Charles escaped the plantation and traveled to Greenfield, Ohio, to begin a new life. In 1873, he partnered with carriage manufacturer J.P. Lowe and began the successful business of manufacturing horse carriages. Charles then bought out Lowe’s shares of the business and re-established the company as C. R. Patterson and Sons in 1893, with his oldest son, Frederick, taking on more of an ownership role. 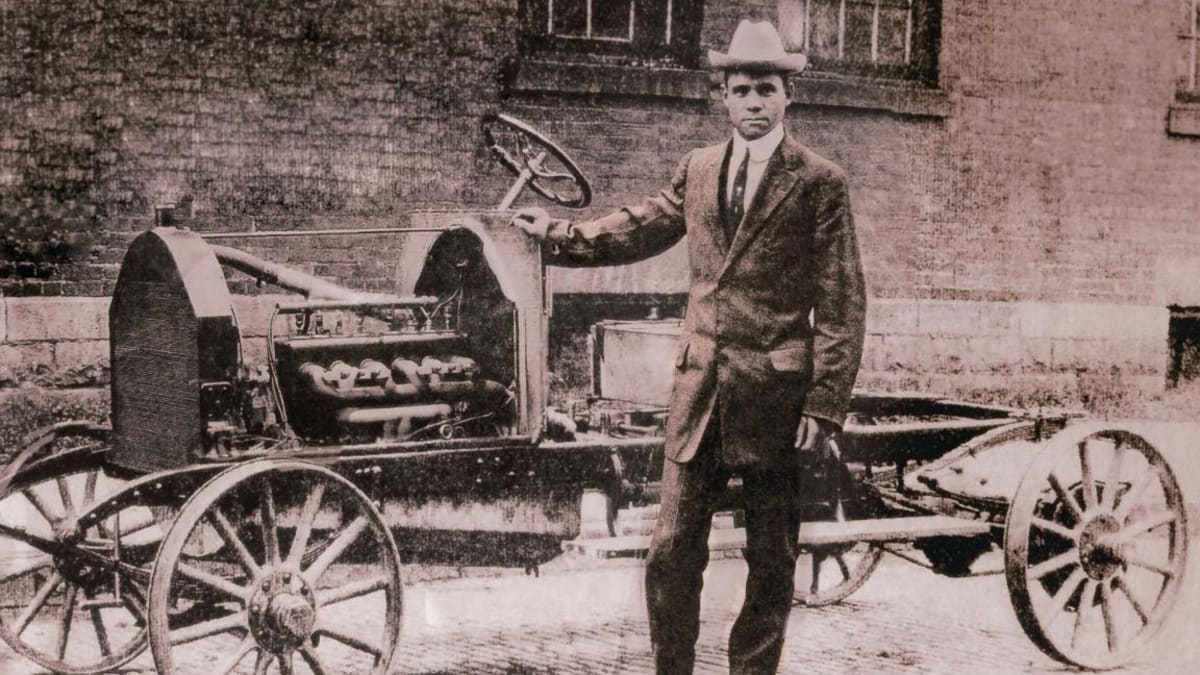 In 1910, Charles Richard Patterson died and left the business to Frederick, who quickly began converting the company into an automobile manufacturer. The hard work of shifting the scope of the business culminated in the  introduction of the Patterson-Greenfield automobile in 1915. It was sold for $685 and featured a four-cylinder Continental engine that competed with Ford’s Model T. 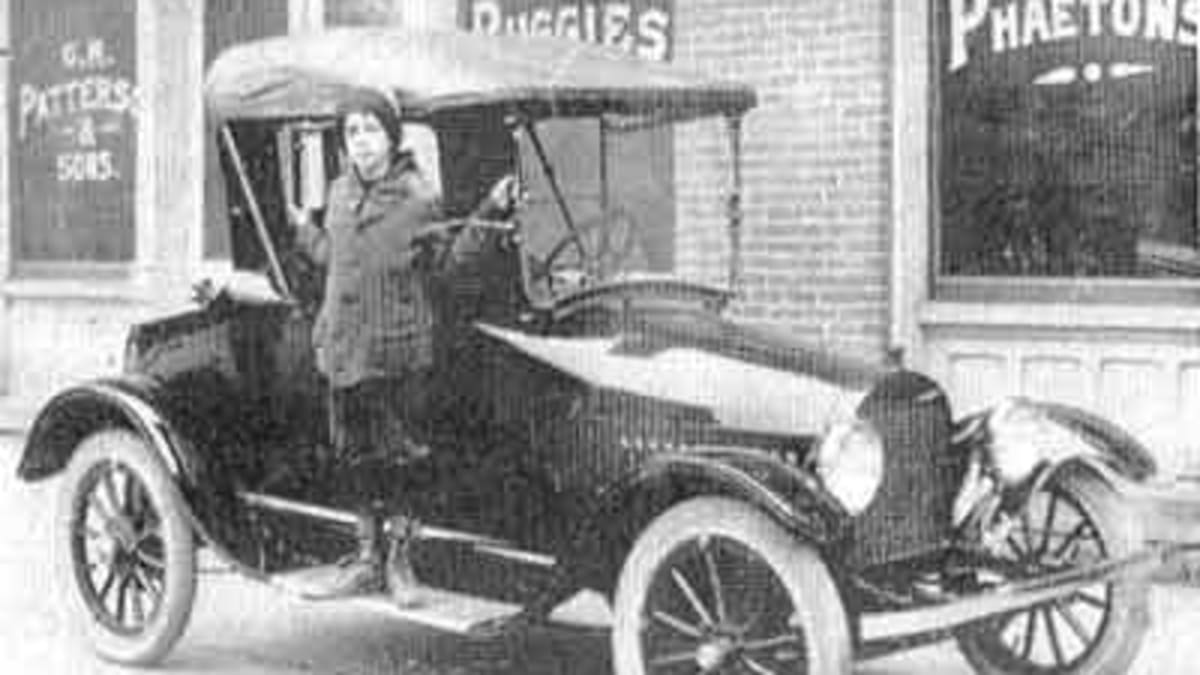 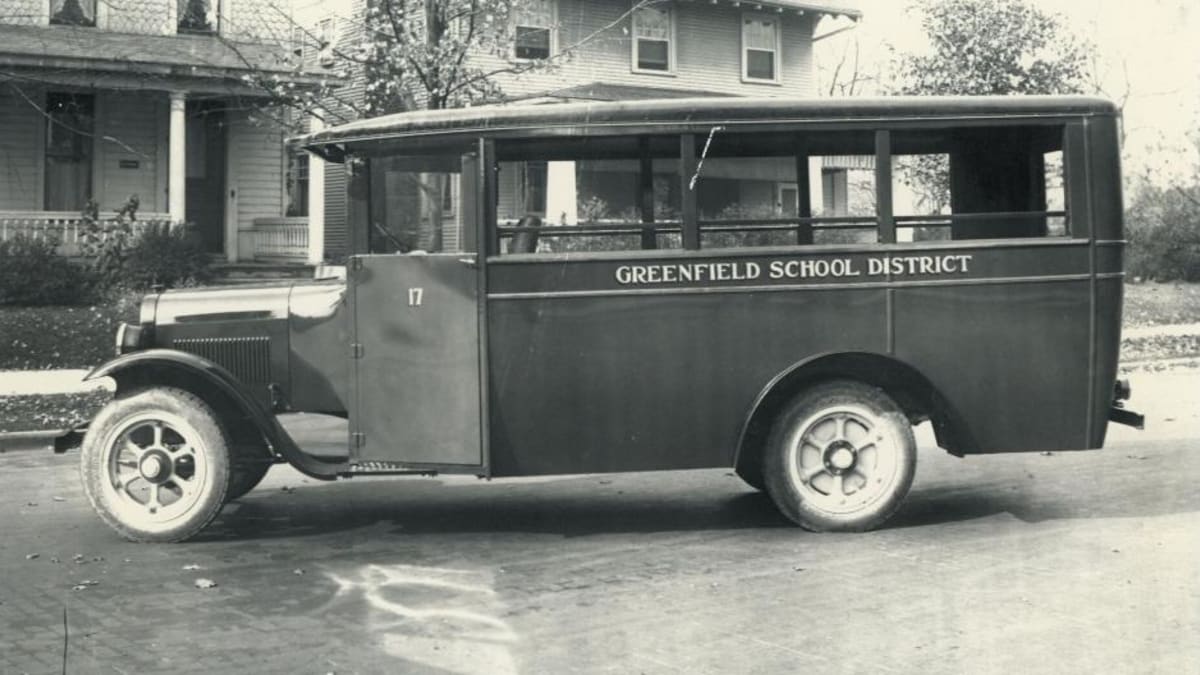 Although the story of C. R. Patterson and Sons is not widely known, it was a multi-generational success story, securing Charles’ and Frederick’s place in the automotive history books. Unfortunately, the Smithsonian reports, there aren’t any known Patterson-Greenfield automobiles that have survived to 2020, as it was estimated that only around 150 were ever built, but the Greenfield Historical Society does have a C. R. Patterson buggy which looks to be kept in great condition. You can learn more about the business and these inspiring individuals by checking out the National Museum of African American History and Culture and The Smithsonian or by checking out the book "The C. R. Patterson and Sons Company: Black Pioneers in the Vehicle Building Industry, 1865-1939".