Buffalo teen gets car and scholarship after cleaning up after protest

He headed out at 2 a.m., was gifted a 2004 Ford Mustang Convertible

There is no incorrect time to do something nice. For 18-year-old Antonio Gwynn, that time was 2 a.m. in the morning. According to WKBW, 18-year-old Gwynn cleaned Bailey Avenue in Buffalo, New York, for 10 hours after the streets had been littered and damaged by protests and riots. A complete stranger, Matt Block, saw Gwynn's story and was so struck by his actions, that he decided to gift Dwynn his prized 2004 Ford Mustang Convertible.

WKBW first reported about Gwynn on June 2, 2020. In the middle of the night, Gwynn was reportedly watching Facebook Live streams of Bailey Avenue and felt upset by what he was seeing. So he left his house to directly and immediately help improve the situation.

“I felt disgusted," he told WKBW. "My nerves were bad. They're destroying a city that could actually be very beautiful. ... I bought some trash bags, grabbed my broom and my dustpan, and I just started here,” said Gwynn, “It was just me by myself. I just started riding up and down Bailey to see where stuff was destroyed so I can clean it up.”

Gwynn spent 10 hours cleaning various areas of the street and was later met by other groups who had come out to clean, as well. Block felt inspired by Gwynn and decided to give him his used Mustang (seen in the video below) to show his appreciation and support.

"I couldn't come to grips with selling it, and this was a good way for me to get rid of it and know someone that gets it is going to appreciate it,” Block said.

Coincidentally, the car is the same make, model and color that Gwynn's mother had previously bought him. Gwynn's mother passed away in 2018, and he says cleaning up the street was something he knew his mother would have done and would have wanted him to do.

In addition to the new car, Gwynn will have paid-for car insurance for one year, thanks to Bob Briceland from Briceland Insurance Agency. Medaille College also offered him a full ride for his future education. He plans to study business and automotive mechanics in hopes of eventually opening his own car repair shop. For more information, visit WKBW. 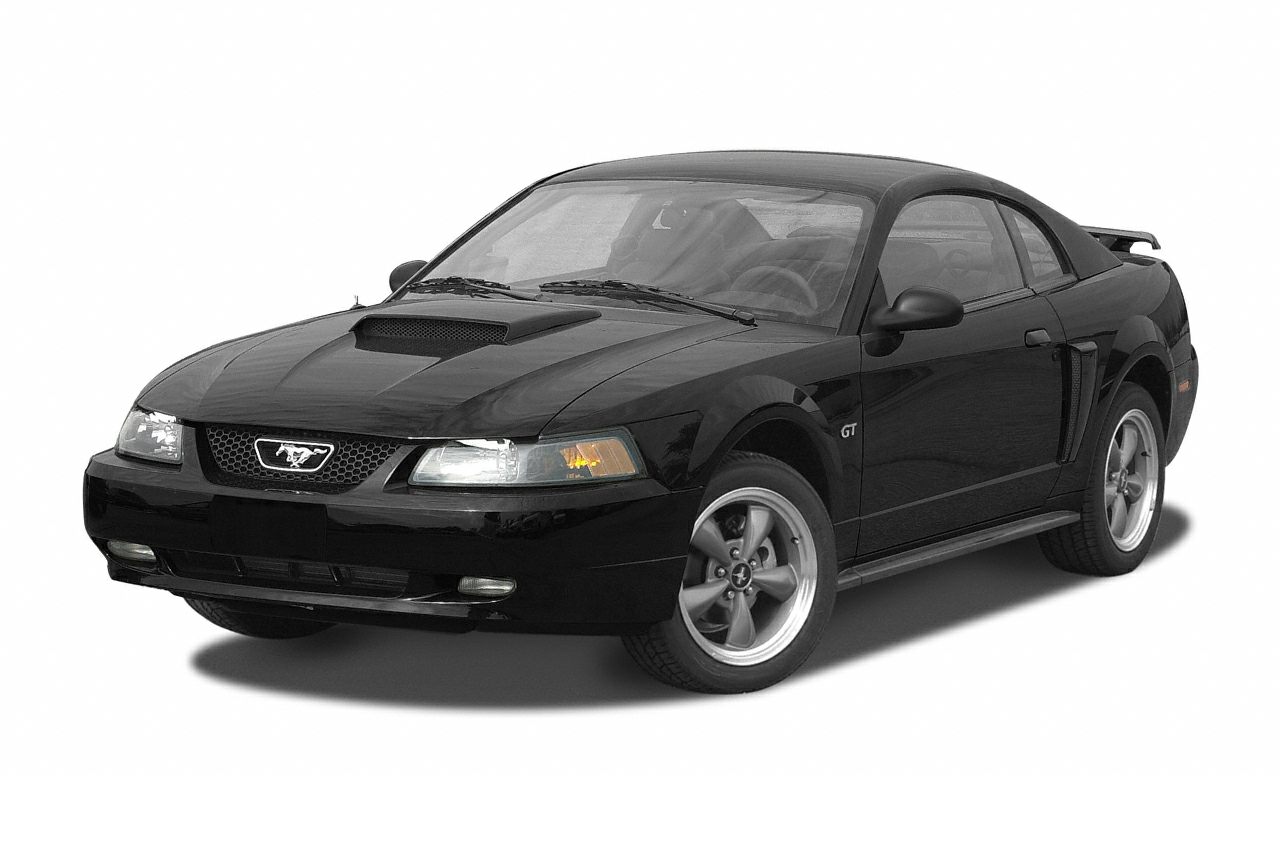