It has less electric range and less power, though

Though Toyota recently revealed some impressive specifications for its RAV4 Prime plug-in hybrid crossover, the 2020 Ford Escape plug-in has topped it in a couple of key areas. The first of which is the all-important fuel economy number: 100 mpg-e. That's the fuel economy equivalent for running an Escape plug-in with a full battery, and it tops the RAV4 Prime's 94 mpg-e rating.

The Escape also has a price advantage over the RAV4. Final pricing hasn't been set, but it will start below $35,000, specifically $34,235 according to a previous report, and that's before federal tax credits. The RAV4 starts at just under $40,000 before credits. Both crossovers will likely qualify for the full $7,500 federal tax credit, or very close to it because of their sizable batteries.

Not everything goes the Escape's way, though. It has an impressive 37 miles of range, but the RAV4 can go 42 miles. As for when the battery is depleted, a Ford representative said the Escape will return 41 mpg. The Toyota's depleted battery fuel economy number hasn't been announced yet. The Toyota is also significantly more powerful, delivering 302 horsepower compared to the Escape's 200. The Escape is only available with front-wheel drive whereas the Toyota has all-wheel drive as standard.

The Ford Escape plug-in hybrid should be available sometime this year, and will be offered on all trims except S and SE Sport. That provides a wider range of features and prices than the RAV4, which will only be offered in SE and XSE trims. The RAV4 is also going on sale this year.

If you need a plug-in hybrid crossover right now, though, you can get the Mitsubishi Outlander PHEV. Its pricing fits between the two at $37,490. It only gets a $5,836 federal tax credit because its battery only delivers 22 miles of range. It's less efficient overall with a 74 mpg-e rating. But it does feature standard all-wheel drive and the unique feature of being able to use DC fast charging stations so you can quickly regain most of that 22-mile range. 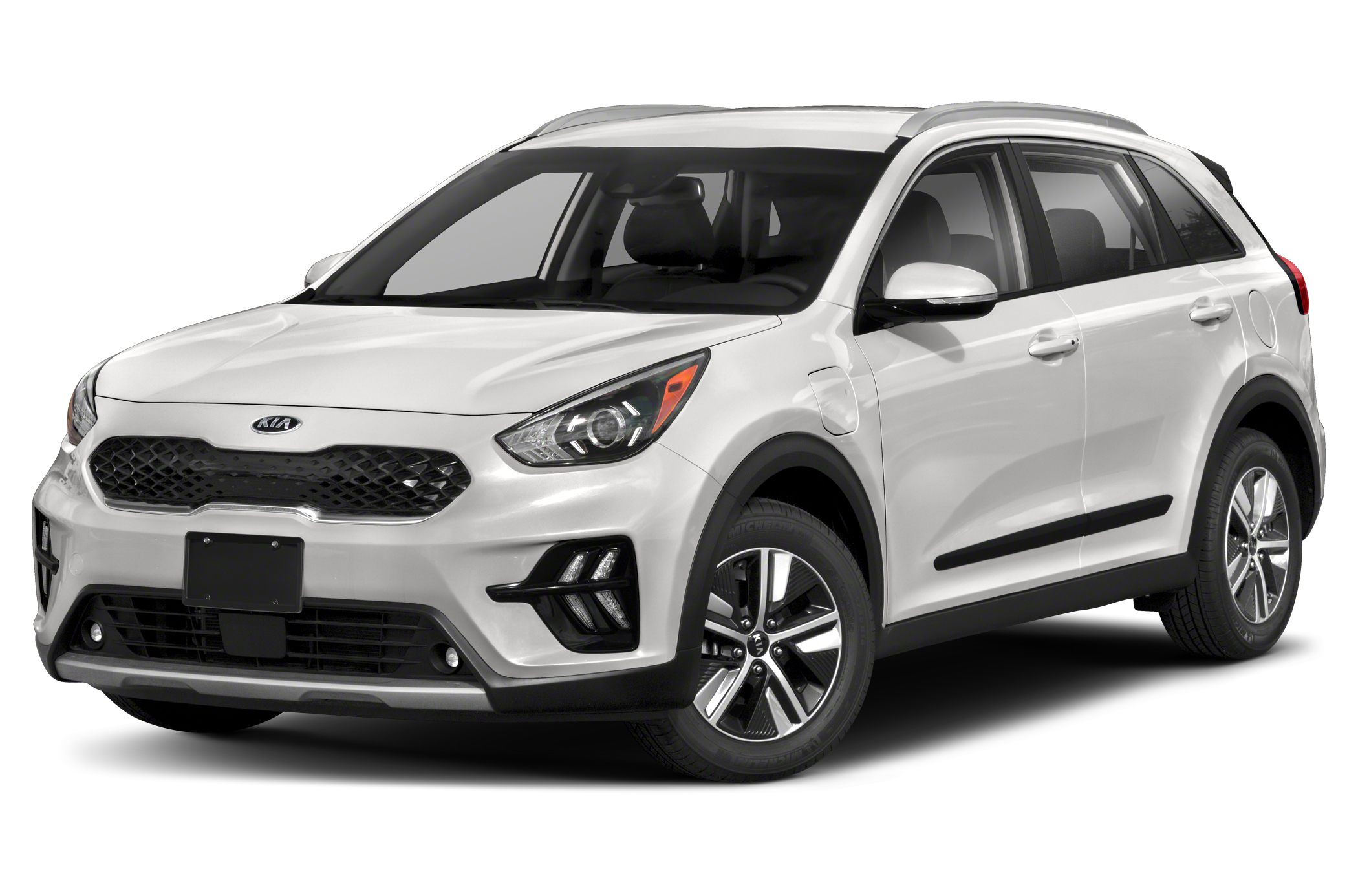 $1,180 - $1,952 Nat'l avg. savings off MSRP
See Local Pricing
I'm not in the market for a vehicle at this time. Please move this suggestion to the side for 30 days.
Huge Savings