The forgotten Opel-built rear-wheel-drive Cadillac of the late 1990s and early 2000s.

Every so often, during the last few decades of the 20th century, the suits running each of the big Detroit automakers would eye their European subsidiaries and decide that some car from the other side of the Atlantic could be making dollars over here in addition to pounds or francs or Deutschmarks over there. Chrysler didn't do so well with Simca 1204s or Plymouth-badged Hillman Avengers in the American marketplace (though the Simca-based Omnirizon did very well). Ford USA moved quite a few Capris and Fiestas during the 1970s, then bombed with the Merkur Scorpio and XR4Ti. General Motors tried, over and over, to get Americans to buy Opels (some sold by Buick dealers, others actually badged as Buicks), and I still see the occasional Kadett, GT, or Manta in junkyards to this day. For the 1997 model year, still stinging from the not-so-great sales of the Turin-Hamtramck-built Cadillac Allanté, GM took the Omel Omega B and applied Cadillac badges. The result was the Catera, and I found this silver '98 in a Denver self-service yard recently. 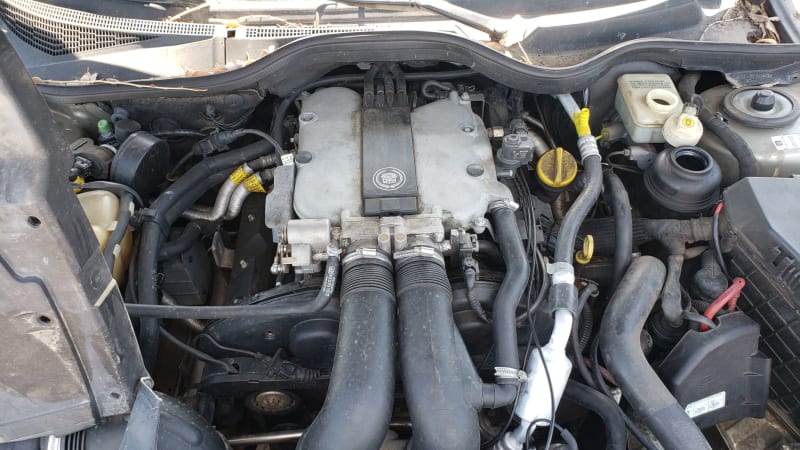 The Catera had a lot going for it, with a rear-wheel-drive layout and a modern V6 engine that made more power than the BMW 528i's straight-six that year. It should have been able to compete with European luxury sedans in North America because it was a European luxury sedan. 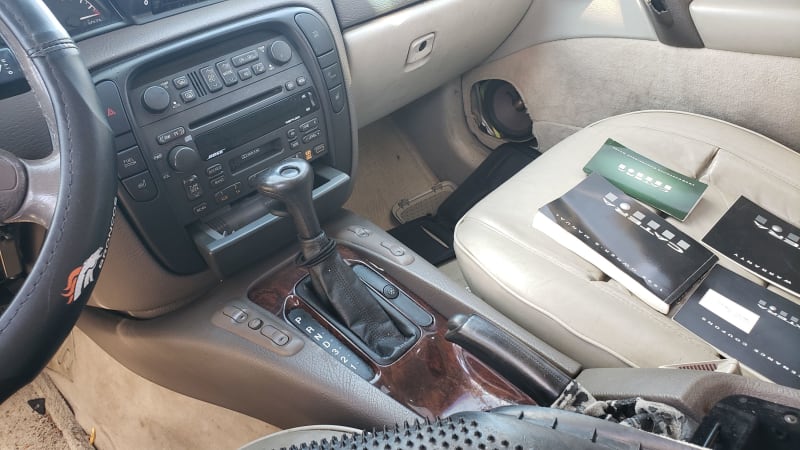 Unfortunately, you couldn't get a manual transmission in the Catera, "traditional" Cadillac shoppers thought the Catera lacked a sufficiently massive presence, and younger Cadillac buyers flocked straight to the Escalade starting in 1999. After 2001, the Catera was no more. 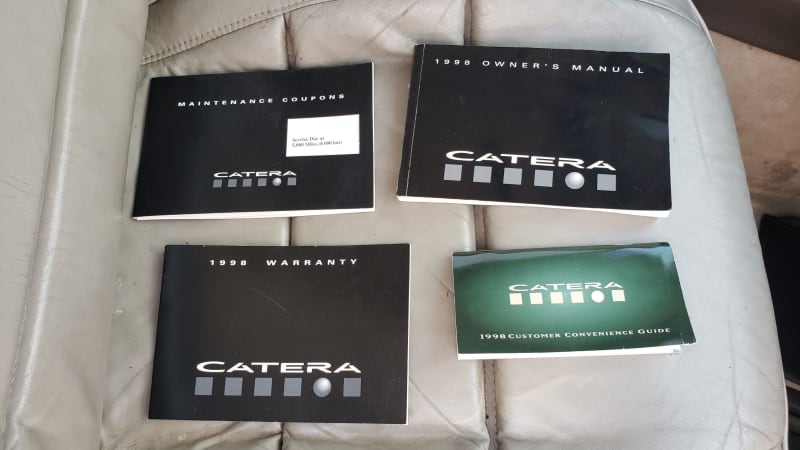 I still find Cateras in junkyards, nearly 20 years after the last ones were sold, so they appear to have held together pretty well. This one was in nice shape until the end, with all the original manuals still in the glovebox. 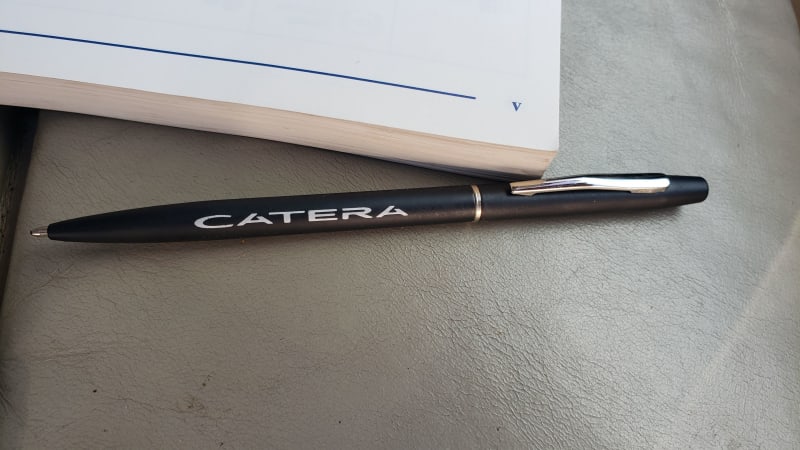 Even the Catera ballpoint pen remained with the car for its whole life. 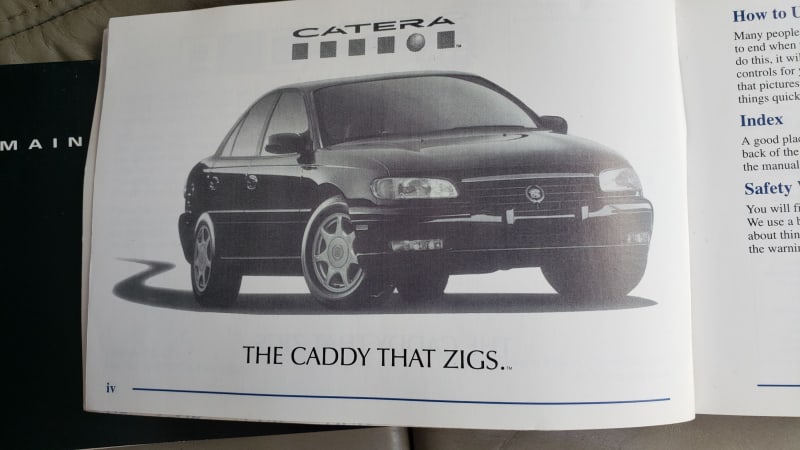 As we can see in the owner's manual, Cadillac marketed the Catera as "The Caddy That Zigs." The idea was that younger car shoppers would become as Cadillac-obsessed as their grandparents had been.

Inspired by the ducks in the Cadillac logo, the Catera marketing team created Ziggy the Duck to pitch this car. Things didn't go so well. 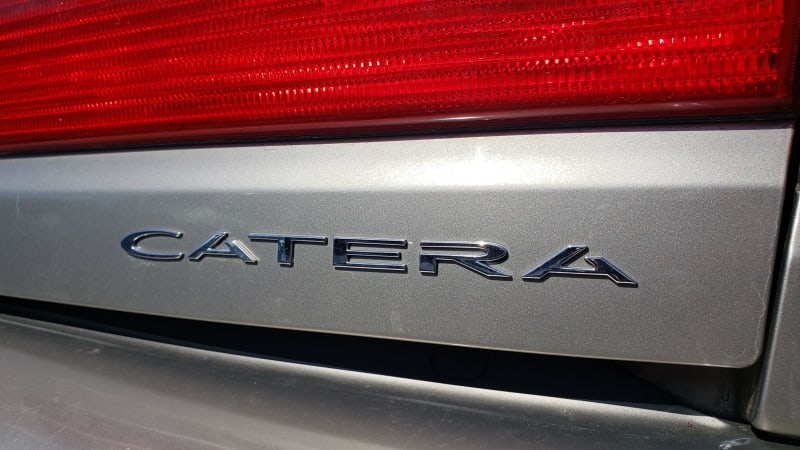 So good, you could use it to create fine works of art!

In Japan, this car gave you that Opel feeling.