A relic of Oldsmobile's sponsorship of a 1990s golf tournament

A few years back, I spotted a 2000 Olds Intrigue with Phoenix Open golf-tournament badging in an Arizona junkyard, no doubt one of the cars used by VIPs at the Oldsmobile-sponsored golf tournament. That seemed noteworthy, since I'm always on the lookout for interesting discarded vehicles from extinct marques (I've managed to spot both a Quad 442 and a Final 500 Edition Alero in recent years), but what are the odds that I'd find another Phoenix Open Olds? Well, 820 miles away and 24 years removed from this car's glory days at TPC Scottsdale, here's a 1996 Cutlass Supreme sedan in a Denver yard with the telltale official PO badging. 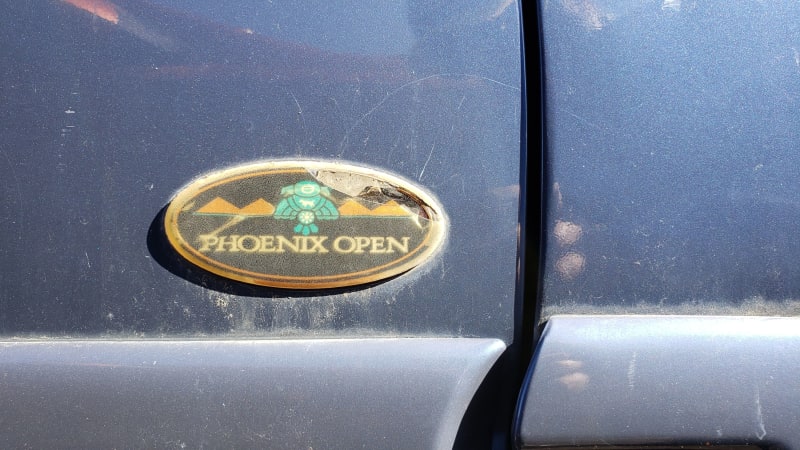 Did Phil Mickelson himself drive this Cutty around Scottsdale, the day he won the 1996 Phoenix Open? Sadly, junkyard cars can't speak. We can be assured that the dignified presence of official Oldsmobile iron served to keep it fair that day, in any case. 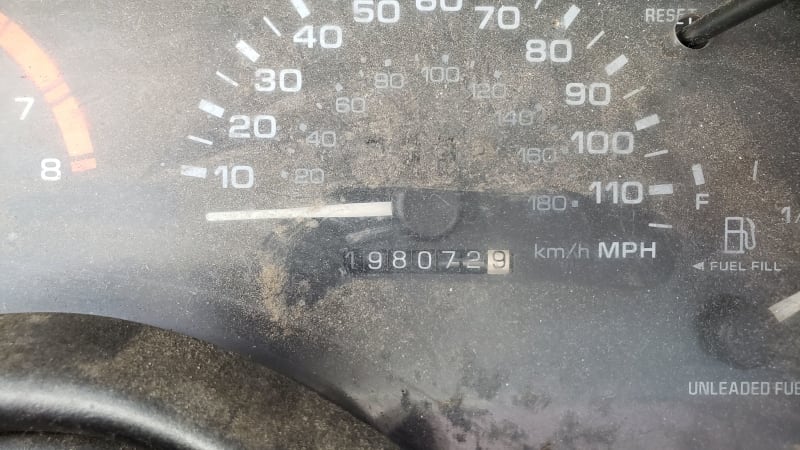 This one made it to nearly 200,000 miles during its post-golfing career. 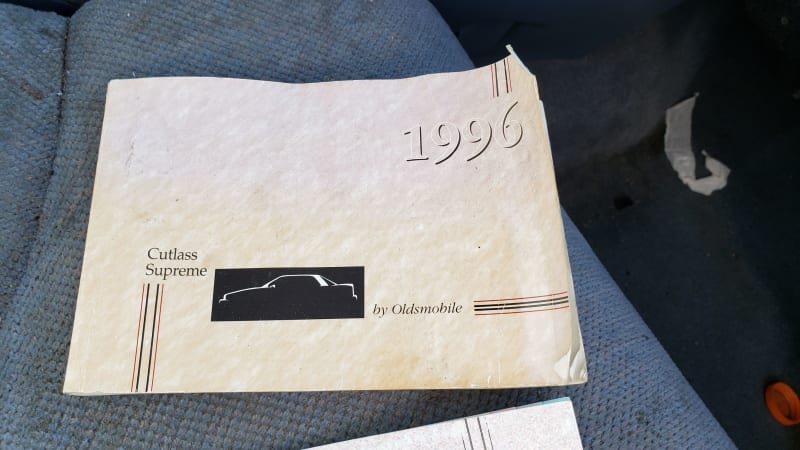 The paint is a bit faded and the interior seems on the grimy side, but the overall condition looks solid and the original manuals remained in the glovebox to the end. Some owner or owners took good care of this car during its near-quarter-century life on the road. 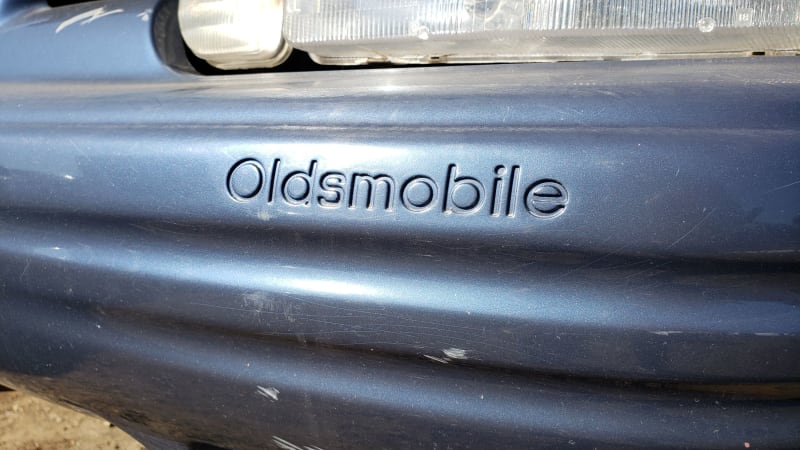 Bob Lutz called out these molded-in badges and chrome-free car bodies as cheap-looking in his memoir. 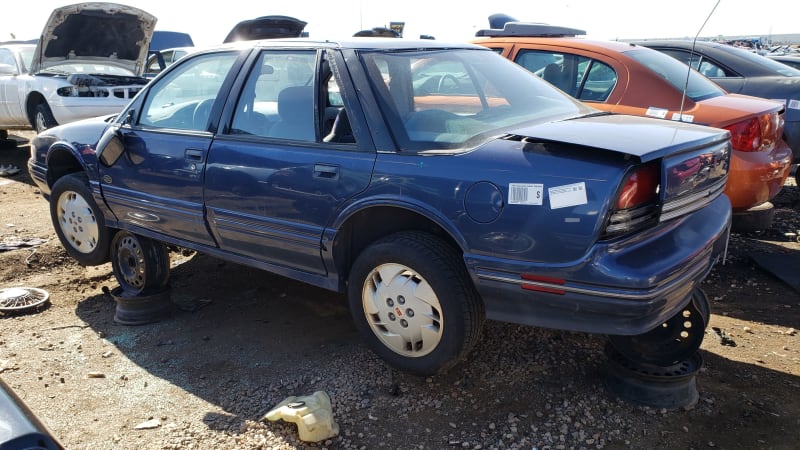 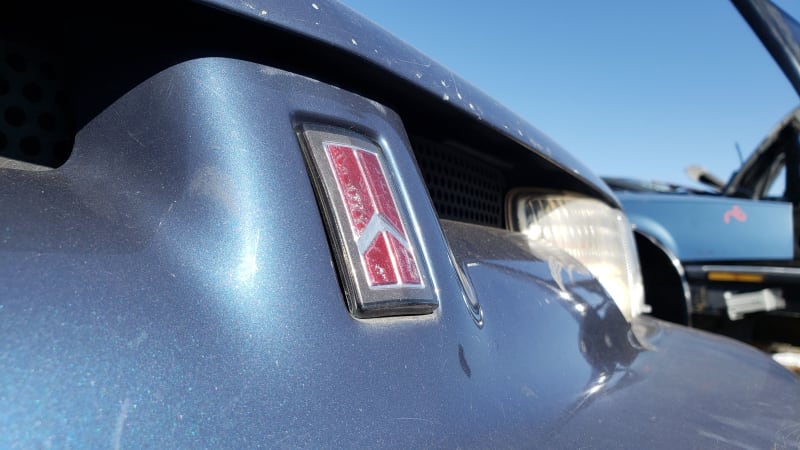 The 1988-1997 Cutlass Supreme lived on the W-Body platform, making it sibling to such cars as the Chevrolet Lumina and Pontiac Grand Prix. 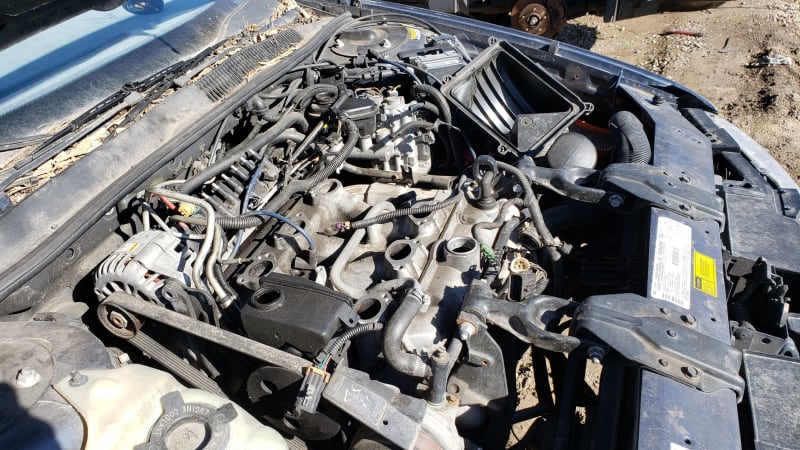 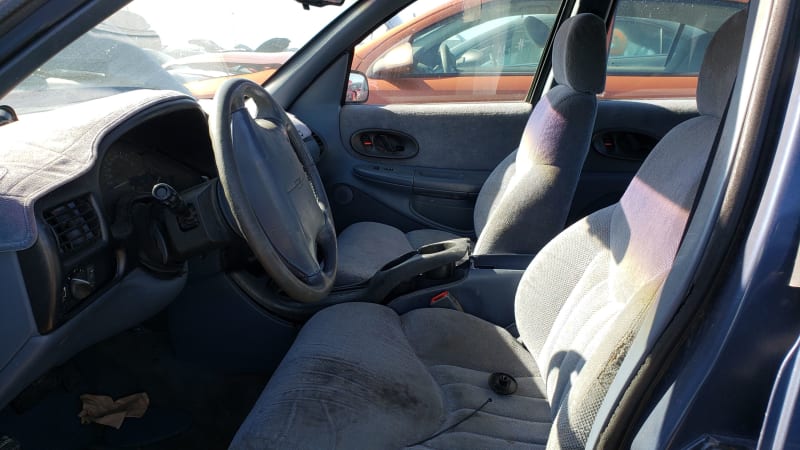 As far as I know, the W-Body Cutlass never inspired songwriters the way earlier Oldsmobiles did, but GM sold plenty of them.